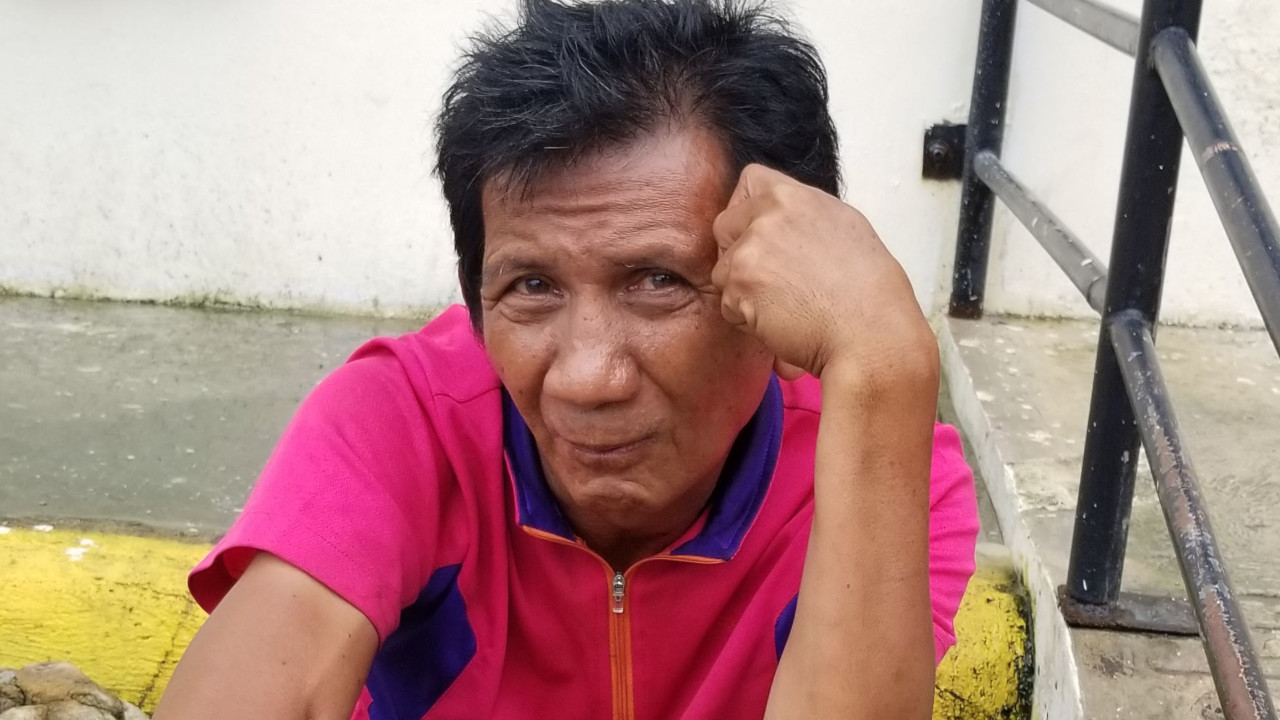 We met, I suppose, in the usual way for the beginnings of such relationships. If there is a usual way. And if, indeed, there have been such relationships. He was sitting on the ground at the entrance of the local Gaisano Mall with his hand out. I was walking by with my seven-year-old son in tow.

It was if I’d been hit by a bag of cement. For, in truth, my immediate instinct had been to look the other way and hurry past. But now my son was watching, and that was a game changer.

“He wants money,” I explained as carefully as I could. “He needs it because he’s poor.” I reached into my pocket and withdrew all the loose change I could find, perhaps twenty pesos worth.“Here, Isaac,” I said, handing him the money, “why don’t you give him this?”

And that’s how it started; a seemingly innocuous relationship that didn’t appear to be very deep. I never expected to be so distraught when it suddenly ended a few months later. Sometimes, I guess, the things you take for granted are the ones that hit the hardest.

I should probably add here that Surigao City’s main mall and I are hardly strangers. Truth be told, in fact, I generally spend a portion of almost every day there, primarily to take advantage of the fastest Internet connection in town. So as the days passed and I continued seeing the man I came to think of as the Gaisano Beggar, well, we gradually developed a daily routine. At first, it was as innocuous as I considered our relationship to be; he would simply hold out his hand at my approach and I would fill it with whatever spare change I could muster.

Then it began to change. He would see me approaching from a distance and smile. Eventually, it got to the point where, if I’d given him something on the way in, he’d refrain from extending his hand later as I passed the other way. The message was clear; “You’ve already done your part today,” he seemed to be saying, “so I won’t bother you for more. Have a good day…” Sometimes I would even gesture that I didn’t have any change on me at the moment but would catch him on the way out, and he would nod in apparent understanding.

Then one day came the ultimate exchange, a moment that turned out to be the apex of our relationship; he actually uttered the words “thank you” in English. It was the first time the Gaisano Beggar had ever spoken to me. And the last. For the next day as I entered the mall at the usual time, the man with the eagerly outstretched hand was nowhere to be found.

At first, I thought it a fluke. Perhaps the rain had dissuaded him, or he was feeling ill. I tried to imagine where my friend-of-the-many-fingers lived. Did he have a wife and family waiting for him at home, eager for the day’s meager earnings? Did they all sleep together under a bridge downtown?

As the days passed with still no sign of the beggar had befriended, curiosity turned to alarm. Perhaps the mall’s management had banned him from the site. Maybe he’d been arrested. Or, worse, was he lying dead somewhere in the middle of a road?

It was then that I began to reflect on all that had transpired. For, in some strange way, this poor man had gotten under my skin, become part of my life, evolved into a fixture and an object of anticipation. In truth, he had become one of the anchors of my life; a strange new life in a strange new land where anchors were achingly few. And it occurred to me then how ironic it is that so many of our anchors are invisible until they disappear.

I still look for the man with his hand out each day. Perhaps one day I will experience the great relief of finding him.