In the culture of resistance, they call them cells.

In Portland, Oregon, the idea has recently resurfaced. Only now they’re called pods. And, far from waging bloody revolution, their sole purpose is to resist the invisible microbes that threaten our lives.

Welcome to what may well mark America’s surrealistic future, and possibly the world’s.

“It’s kind of like a weird cult,” explained my 36-year-old daughter, Adina, who lives in that fabled northwestern city associated with such other recent social innovations as autonomous police-free zones.

The rules are quite simple, really. First, membership is by invitation only to those of demonstrably negative Covid status. Second, one must socialize only with fellow denizens of one’s pod. And, finally, if ever you’re tempted to seek communion outside the confines of said pod, such meetings—and, in fact, all pertinent details thereof—must be pre-disclosed and unanimously pre-approved by all your fellow podsters.

That was the same conversation wherein she assured me that, should there ever arise a conflict between a proposed visit from me and the will of her pod, well; the winner would be her dear old dad.

“Wow,” I replied, “Thank you, I am truly flattered and relieved.”

At the time of that discussion, Adina and her husband were still wavering on whether to join. Fully constituted, they explained, the pod in question would comprise three married couples, each with a very young child. So most of its activities, they reasoned, would probably be for families. The problem, though, is that they also have lots of other friends.

“I mean, what if we’re sitting outside with a family that’s not in the pod?” she wondered. “We’re all wearing masks and social distancing, but then the kids end up inside using the same bathroom; would we have to report it to our pod?”

And what about such unmasked regulars in their lives as their little girl’s grandma who frequently provides childcare, the housecleaner who makes their home shine, and the contractor who shows up almost daily to prepare for some upcoming property improvements?

“What if the pod won’t approve?” my daughter said, posing an obviously troubling question.

In the end, though, they did; partly, it seems, because all the members of this particular pod share the same bare-faced housecleaner. Which led my daughter to yet another bold conclusion, and here it is: “What this is really about,” she declared, “is Covid Theater.” In other words, staging whatever measures are necessary to give the appearance of unfettered safety. Or, more accurately, necessary to make everyone feel completely safe.

And what of all those “other” friends far removed from the safety of pod life? Following a great deal of consideration, Adina and my favorite son-in-law came up with an excellent plan: after communing with any undisclosed outliers of which their group might disapprove, the pair decided, they will simply impose a two-week self-quarantine.

“We figured out how to game the system,” she triumphantly declared.

As, God willing, should we all.

Want Expat Eye weekly in your mailbox? Sign up here.

____________________________________
David Haldane is an award-winning American journalist, author and radio broadcaster. His latest book, a short-story collection called “Jenny on the Street,” is due out in January. A former Los Angeles Times staff writer, Haldane divides his time between homes in Surigao City, Philippines, and Joshua Tree, California. 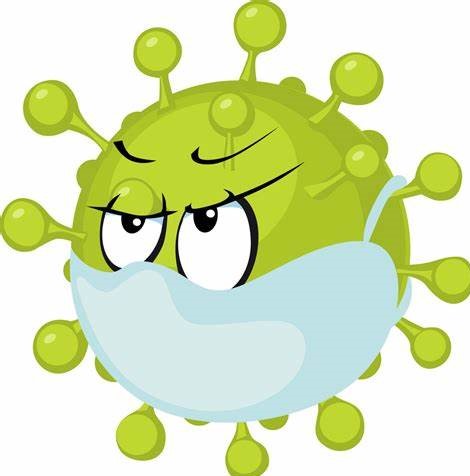