Britney’s Liberation Could Be My Son’s Demise 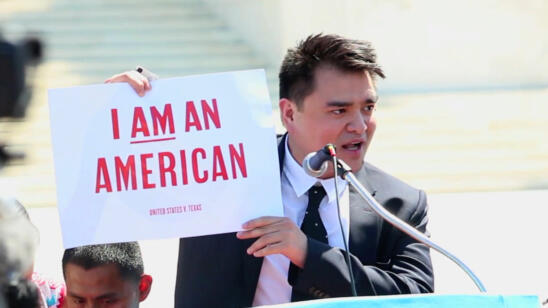 The more I know about him, the less I like him.

His name is Jose Antonio Vargas; a Filipino by birth, but American by choice. For most of his life, the 40-year-old immigrant has lived illegally in the United States. Others, in similar circumstances, do their best to keep that status secret. But Vargas has made a career of openly flouting US immigration law. And, instead of enforcing it, his adopted country has rewarded this migrant scofflaw with money, fame, and professional acclaim. Meet the man frequently referred to as America’s “public face of undocumented immigrants.”

It wasn’t always so. Born in Antipolo, Philippines, Vargas lived a fairly average life until age 12, when his mother sent him to stay with his grandparents—both naturalized US citizens—in Mountain View, California. The only problem was that she never made it legal. But this was America, the land of opportunity. And so, using a forged or altered passport, driver’s license, green card and social security number, the ambitious young man spent the next decade keeping his secret while pursuing an education and successful journalism career.

In 2011, he finally came clean regarding his immigration status. “I’m done running,” Vargas wrote in a much-ballyhooed New York Times Magazine essay detailing his years on the lam. “I’m exhausted. I don’t want that life anymore.”

I thought of Vargas recently upon reading an opinion piece he’d written for my alma mater, the Los Angeles Times, in anticipation of California’s (ultimately unsuccessful) attempt to recall its governor. “In my 28 years of living as an undocumented immigrant in the United States,” he wrote, “I’ve never voted in an election… If your vote is your voice, as the adage goes, then surely undocumented people are human beings deserving to be heard…”

The inescapable conclusion: that living in America’s self-declared “sanctuary state” which allows undocumented residents to get driver’s licenses, enjoy state-funded healthcare, pay low in-state college tuitions, and serve on government commissions, is no longer enough for this unlawful immigrant-turned-activist. What he really wants now is the unmitigated right to vote.

I couldn’t help but compare his illegal status in America to my quite-legal permanent residency here in the land of his birth. Not only am I unable to vote in Philippine elections, but could actually get deported just for participating in a political demonstration or publicly expressing a political opinion. As for receiving state-funded benefits, well, foreigners in the Philippines—including legal permanent residents such as myself—can’t even own land in their own names.

Please don’t construe this as a complaint. The Philippines, like any other sovereign nation, has the absolute right to control its own borders and determine which opportunities to avail those who are citizens and those who are not. That right, in fact, is basic to the very definition of a nation. My only question: why, in so many minds, does it apply to every country in the world except the United States?

It’s a serious concern, currently being tested along the country’s southern border, where thousands of illegal migrants gather almost daily. Many eventually get in; a development that could drastically alter the nation’s demographics and—if Vargas ever gets his way on voting—its political future as well.

I have nothing against him personally. He strikes me as a fine individual, talented writer, and someone who works hard and pays his taxes. If it were up to me, in fact, I wouldn’t hesitate to grant Vargas full and permanent citizenship in the good old US of A.

While I don’t begrudge his proven ability to thrive illegally in America, however, I resent his holding that behavior up as an example for others to follow. And I absolutely abhor his using the public platform he has created to promote views I believe undermine the country he says has been his salvation.

“I don’t know what the consequences will be of telling my story,” Vargas wrote in that notorious magazine piece of 2011.

The answer is now abundantly clear: the only consequence was his increased influence, fortune, and fame. Not to mention, a Bay Area elementary school bearing his name. Truly one of the stranger ironies that is America.

Follow this link to receive “Expat Eye” weekly by email

David Haldane’s latest book is a short-story collection called “Jenny on the Street.” A former staff writer at the Los Angeles Times where he shared in a 1992 Pulitzer for coverage of the LA riots, Haldane is an award-winning American author, journalist and broadcaster currently dividing his time between homes in Joshua Tree, California, and Northern Mindanao, Philippines, where this column appears weekly in the Mindanao Gold Star Daily. 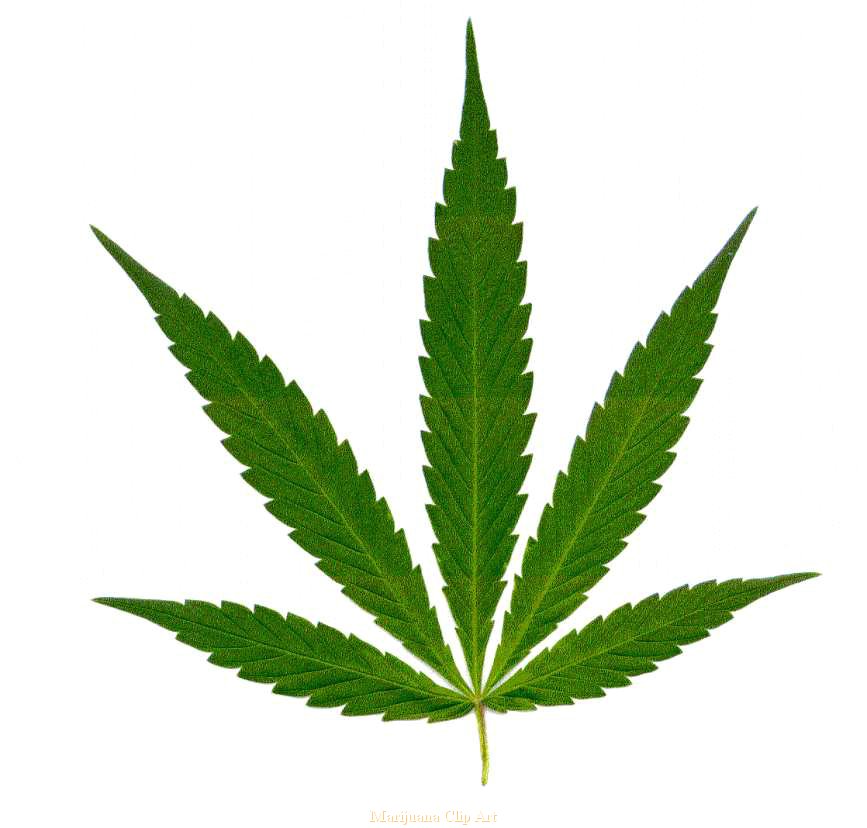