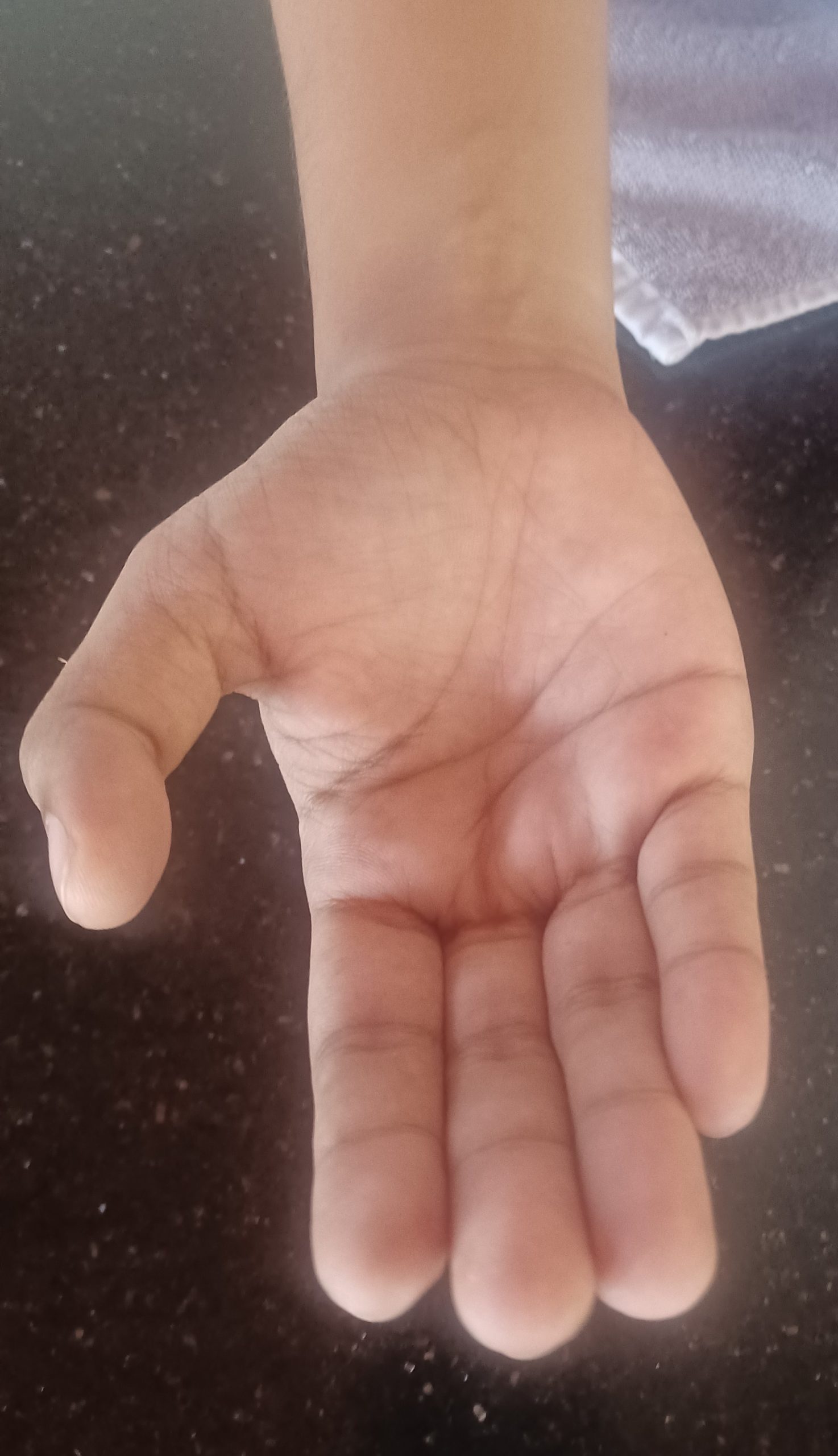 It happens at least once a week.

I get a message on Facebook from someone I don’t know. “HI,” the inquiring stranger begins, “how are you?”

I am friendly by nature. And, perhaps more-to-the-point, have an intuitive curiosity honed by years of practicing journalism.

And so the dialog begins.

There’s a bit of small talk before the new text mate—usually a young woman—gets down to answering my question. “Not so good,” she invariably replies. “My (and here you can fill in the blanks) mother, brother, sister, cousin is sick,” or “my rice pail is empty,” or “I haven’t worked in months.”

All of which is probably true. Or maybe not.

Last week I got a gut-wrencher: “My little boy died and I can’t afford the funeral.”

As a foreigner in the Philippines, especially one with white skin, I’ve grown accustomed to this kind of attention. In the early days, it came mostly as urban cab drivers upping their fares, or children following me in the streets with hands outstretched. At first I gave them coins. Then realized that I was attracting enough kids to form a traffic-blocking horde.

More recently, I learned a similar lesson on Facebook, where the plaintive cries for help have increased exponentially in the wake of COVID-19. Touched by their tragic tales, I sent cash to more than a few. Which almost always led to an ongoing series of requests, each more horrific than the last. And so I made the reluctant decision to help only relatives and friends.

That’s when I heard from the young woman I’ll call Shirley. “Hi,” she messaged, “how are you?” And so, as I’ve said previously, our dialogue began. Shirley confided that she was the single mother of a young son forced out of work by the pandemic. Could I find it in my heart to help her buy food?

As tempting as it was, I stuck to my newfound resolve. “I’m so sorry,” I said, explaining my recent decision.

“I understand,” she replied. “Whatever happens, I like you. Always stay safe and take care of your family.”

Then she hit me with this: “Don’t have rice, no have work here because of the lockdown, my son is sick. Jesus Christ.” Sending a string of sobbing emojis, she continued her plea. “I know we’re not relatives, but open your heart. From God, I wish u can give.”

I felt myself wavering.

The next day she told me her son was in the hospital with asthma, and the day after that she said he had died. Oh my God, I thought, am I responsible for the death of this child? Now please, she pleaded, could you just help pay for the funeral?

By then, however, I’d noticed some discrepancies. Shirley’s Facebook profile made no mention of a son. The pictures she’d sent, ostensibly from the hospital, never showed them together in a frame. And somehow her timing seemed suspiciously convenient.

Fortunately, there was an easy way to discover the truth. The funeral parlor she’d mentioned was not far away. And as I drove towards it, God forgive me, I almost hoped he’d be there. If so, I decided, I would offer my condolences and help foot the bill.

But he wasn’t there, only three dead adults. And the manager had no memory of having recently hosted a child. When I gently broke the news to Shirley, she reacted with defiance. “I don’t have to explain,” she snapped, “I know you’re happy now.”

She’s wrong about me being happy. I’m not happy that so many Filipinos feel desperate enough to lie. Not happy that I usually have to say no. And certainly not happy to see an otherwise proud culture so humbled by a microbe.

Here’s my prayer for Shirley and others like her; that those microbes fade to fiction so their children can rise to real.

David Haldane’s latest book is a short-story collection called “Jenny on the Street.” A former staff writer for the Los Angeles Times, where he shared in a 1992 Pulitzer for coverage of the LA riots, he is an award-winning American journalist, author and broadcaster currently dividing his time between homes in Joshua Tree, California, and Northern Mindanao, Philippines, where this column appears weekly in the Mindanao Gold Star Daily.