Not receiving this column by email? Sign up here.

The video speaks for itself.

In it, a shirtless man is seen cursing a uniformed Philippine National Police officer standing in front of his house.

“Get off my f…ing property!” the man screams repeatedly. “You should be ashamed of yourself, as a citizen I have the right to complain!!”

Turns out, of course, that he’s not a citizen at all but one Javier Salvador Parra, a Spanish national living with his Filipino wife in Makati. The policeman’s sin; asking Parra to observe the requirements of the local enhanced community quarantine, specifically by wearing a mask while outside.

“F…ck off!” the Spaniard yells, flipping the poor guy an obscene gesture with the extension of his long middle finger.

Within hours, the video had gone viral and become front page news. The next day a powerful senator, Panfilo Lacson, demanded that Parra be investigated, charged with a crime and, if necessary, deported. And the day after that, the Bureau of Immigration issued a press release warning all foreigners that they are not exempt from the law. “Aliens who blatantly disregard our laws, especially during this critical period, not only face criminal charges but also immigration deportation cases as well,” Immigration Commissioner Jaime Morente declared in the release. “If deported, alien offenders will be perpetually barred from returning to the country.”

The press release specifically mentioned the recent raid of an online gaming company employing foreigners despite the Covid-19 lockdown and, not surprisingly, the verbal altercation on Parra’s front lawn. By week’s end, the uppity Spaniard had been charged with assault, resistance to a person in authority and unjust vexation in addition to still being under investigation for possible deportation. The moral of the story; never argue with an officer of the law.

But there’s a deeper lesson as well, and here it is; respect the country that has welcomed you as its guest. That message was not lost on scores of other immigrants who watched the incident from the safety of their cell phones and computer screens at home.

“I hope nobody treats foreigners differently after this,” lamented one on Facebook where the ominous press release had been posted. “This man just thinks he’s God’s gift, making a simple thing grow out of control.”

Commented another: “I am mad because I don’t want a few people ruining it for the rest of us.”

A personal friend – an American like me who lives on Luzon – related that, because of the flap and subsequent deportation threat, his Filipino wife now makes all their grocery runs alone. “We’re in for a ride,” he woefully predicted.

It’s certainly not the first time that foreigners have misbehaved in the Philippines. As far as I know, though, it’s the first time it’s happened so publicly at a time when millions of Filipinos are hungry and scared.

Inevitably for me, of course, the whole affair suggested comparisons to how it might have been handled in the United States where even persons without papers (illegal alien these days is a politically incorrect term) have enjoyed something of a favored status for years. My home state of California, for instance, is one of many areas that have declared themselves “sanctuaries,” i.e. entities that will not cooperate in enforcing federal immigration law. Recently a handful of U.S. senators argued that even undocumented immigrants should receive a portion of the federal aid money being distributed in the wake of Covid-19. Several major cities, in fact, have already made that happen while California works to ensure that some of its taxpayer dollars ends up in the hands of illegal alien…. err, excuse me, persons without papers.

Perhaps the most obvious difference, though, would be in the coverage; most major US media, I believe, would probably downplay – or perhaps even fail to mention – that an offender like Parra was an immigrant, whether legal or not. If, that is, they covered his shenanigans at all.

So why is it so different in the Philippines? I believe there are two major reasons; first that, like every country in the world save one, my new home has an immigration policy unapologetically favoring its own citizens that is routinely enforced. And second, the Philippines has only recently emerged from a long history of colonialism that has left it unsympathetic to foreigners who imagine themselves immune to the law.

I, personally, have no problem with that and most of the expats I know here would likely agree. So what have we learned from the fate of Senor Parra?

Last week, another four foreigners got arrested in Carcar City for loitering without facemasks sans required passes. And, as if adding insult to injury, according to a report, they were prancing about in beachwear with one clad in a bikini and three others — their genders left unstated — going topless. Perhaps that particular quartet could claim ignorance in that they were merely tourists still stuck under quarantine five weeks after their flight home was canceled.

To my fellow expats who are permanent residents, however, I say keep your masks on. And I think I can safely speak for the majority in promising our Filipino neighbors this; that we won’t be going topless or extending our middle fingers anytime soon. 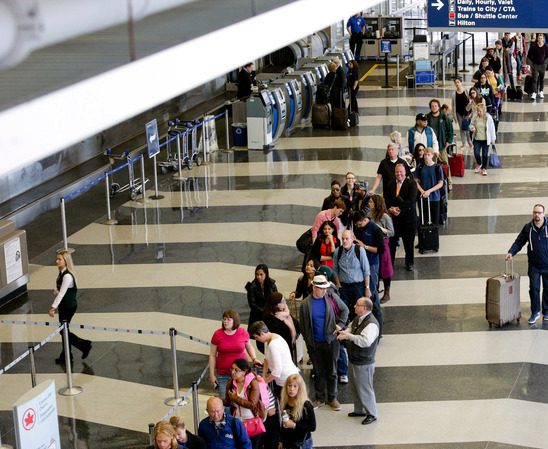