We first became concerned when she said she was in pain.

Kiking, my Filipino wife’s younger sister, works as a certified nursing assistant in Southern California. Recently she helped an elderly patient whose constant coughing eventually landed her in a hospital. And, sure enough, a few days later the old woman tested positive for Covid-19.

That’s when my sister-in-law started feeling those body aches.

Anyone who’s ever been to California can attest to the large numbers of Filipinos on the staffs of that region’s hospitals. In fact, fully 20% of the registered nurses there come from the Philippines, an army recently dubbed by the New York Times as “an unsung force in American healthcare.”

It’s not hard to understand just how that happened. Back in 1898 when America first colonized these islands, it set up an education system to teach English and, yes, train a new generation of nurses. With the critical nursing shortage during World War II, thousands of Filipino healthcare workers were imported to fill the gap. And, indeed, the trend has continued; Filipinos stepped up during the AIDS epidemic and many work on the front lines today.

Growing up near Los Angeles long before I had any thoughts of marrying a Filipina or relocating to the Philippines, the country’s strong national presence in healthcare seemed obvious. As my father lay dying with Alzheimer’s, we hired a Filipino to see him through. And, in choosing a personal physician years later, gravitating towards a Filipino doctor seemed like the natural thing to do.

Now that I’m part of a Filipino family, of course, the association is even stronger; my own wife is licensed as a clinical laboratory scientist in California, where she spent years working in medical labs. Her mother, a licensed midwife from Siargao Island, now works in the kitchen of a healthcare facility in Minnesota, and her cousin works as a CNA as does her brave sister.

And what of that young woman with the unrelenting body aches potentially caused by the virus that kills? The first thing she did was get tested to confirm that those bastardly microbes were, indeed, the cause. The results came back positive. Then she quarantined herself for 14 days, completely isolated from family and friends.

Kiking was lucky; after a while, it all went away. Nationwide, however, at least 30 Filipino healthcare workers have died, as have several members of their families. And in a tragic incident last month, a Filipino nurse succumbed heroically after rushing in to save a Covid patient who’d stopped breathing at Hollywood Presbyterian Medical Center in Los Angeles. Celia Lardizabal Marcos, 61, didn’t have time to grab the protective gear she needed to keep safe. Three days later she started feeling sick, and a week after that suffered a painful death at the hospital she’d worked at for 16 years.

My heart goes out to Marcos and her family, as well as to all the others who have gotten sick or died. I also salute their colleagues who continue risking their lives. Mostly, though, my warm gushies belong to the colleague I know best; my own close relative by marriage now back at work in California.

Things are a little different for Kiking these days, to be sure; she works in full anti-coronavirus body armor and when her shift ends goes home to a hotel. Hopefully, that won’t last long. In the meantime, dear sister, we’re glad that you’re still with us on that frothing foaming front line. Know that you make us proud. And if there’s ever anything we can do to make life easier, well, please just shout out loud. 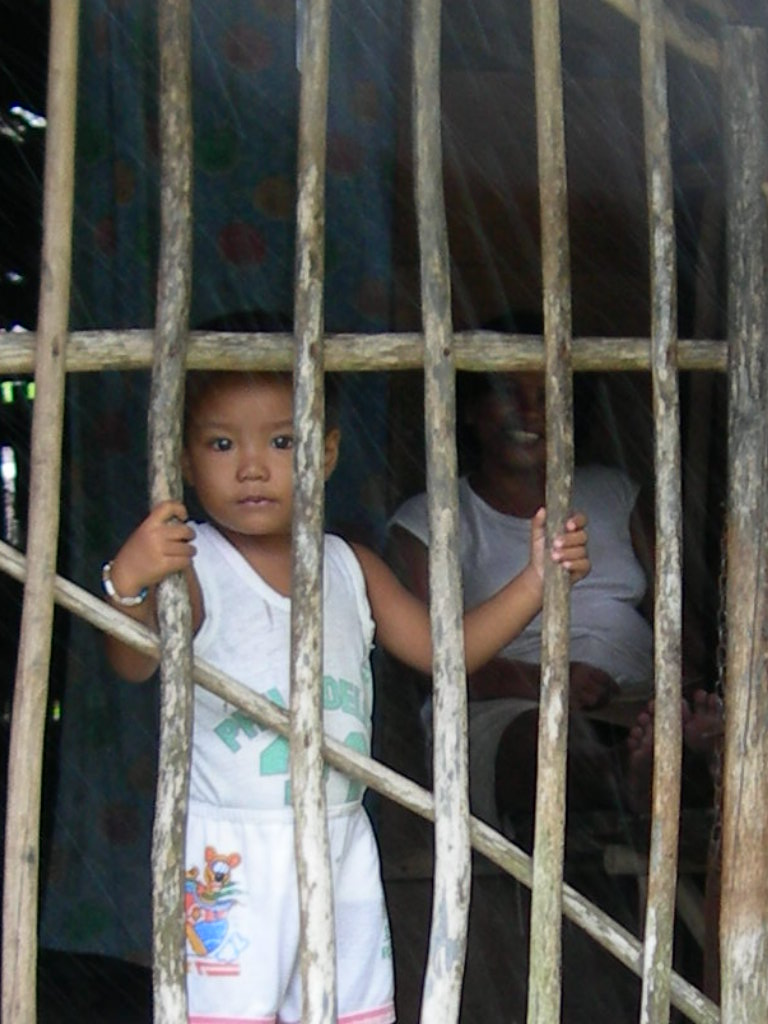