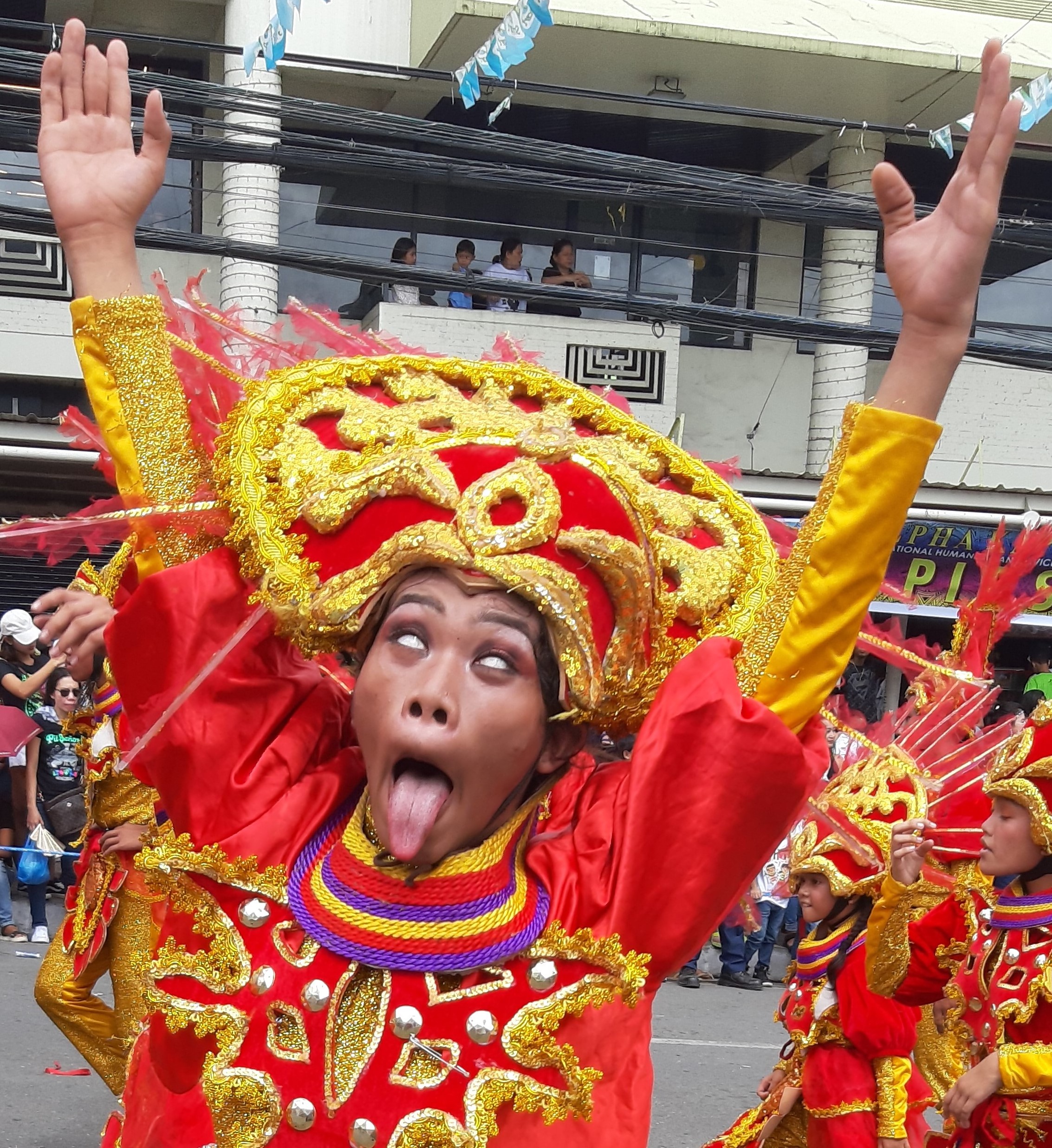 It was as if they were broadcasting from parallel universes.

Catching up on events in the US the other night, I turned on Fox News and spent an hour listening to its commentators bellow about how President Trump is being railroaded by a politically motivated impeachment process that is patently illegal and historically unprecedented.

Looking for some context, I switched to CNN and got an entirely different take; the Constitutionally mandated and morally upright process, its newscasters insisted, is long overdue and critically necessary to remove the most dangerous president that ever was. Oh yes, and it’s historically unprecedented.

But here’s the thing; those radically different assessments can’t both be true. And yet, each was bolstered by the arguments of seemingly good men and women with impeccable credentials as legal scholars, political scientists and historical experts. And that’s when it struck me; the great divide currently ripping my native country apart is about more than just politics, power or even Donald Trump. It is, in fact, about culture. More specifically, two cultures with diametrically opposed world views unlikely to ever exude compatible hues. It is, in short, a fight-to-the-death for the very soul of what we euphemistically still call America.

I have understood this for a while, of course. And, like most Americans, I strongly identify with one of those conflicting views, but that’s not the point I’m making here. No, the point is just how dangerously deep this seemingly unbridgeable – and, I must say, potentially fatal – fissure reaches into the very heart of my native land.

I am not naive about politics and social conflict.

Back in the late 1960s and early ’70s when the United States – and, to some extent, the rest of the world – erupted into spasms of internal hemorrhaging over which direction history would take, I was one of the countless American college students manning the physical and spiritual barricades of what we – rather recklessly, I now see – called the revolution. In fact, I was a card-carrying member of a radical group calling for the overthrow of Western capitalism by any means necessary. The personal repercussions of that interlude were to darken my life for decades. And the social repercussions, well, they still darken the world as we speak. But please believe me when I tell you that the darkness of that age was mere dusk compared to the thick black fog encompassing America today.

One reason, perhaps, is that the battle has become so personal. My own brother hasn’t spoken to me in years because he disagrees with my politics. And one can’t attend a social gathering in the U.S. these days without worrying about what not to say. For the first time in my life, in fact, I’m often afraid to express myself freely in public.

That’s one of the reasons, I suppose, that we moved to the Philippines back in 2018, but now the discord is following us here. I read in this morning’s paper that President Duterte is on the verge of nullifying the longstanding Visiting Forces Agreement allowing US military personnel to train with Filipinos. And for several weeks now he’s been threatening to make life more difficult for Americans visiting these shores, all because of a snub by US officials that, I suspect, began as a partisan effort to assert moral superiority and discredit Trump.

The Philippines, thank God, is far from succumbing to the darkness that consumes America. There are, to be sure, bitter political rivalries here that sometimes erupt into violence. And certain radical factions, if they could, would gladly bring the nation down.

That said, however, President Duterte enjoys approval ratings of 87% nationally and 98% in Mindanao; numbers literally unheard of in America. And most Filipinos, unlike their U.S. counterparts, seem fully capable of distinguishing between the President’s wild rhetoric and his at-least-sometimes-sensible courses of action.

All of which makes me want to stay here for a very long time. I was reminded of that recently at the annual Sinulog Festival in Cebu where millions of Filipinos watched a day-long parade celebrating their shared cultural heritage without a single protester or dissenter in sight. Yes, I thought, inwardly thrilling to the twirling street dancers with the fires of ecstasy inflaming their eyes, this is what I want to see!

I fear that, going forward, the only flames I will ever see in America again are the kinds that smolder and burn. Which brings me to my closing confession; I’d much rather watch that fire from afar.