For me, it’s all about the trees.

Six of them. For many years, certainly, as long as I can remember, they’ve been standing in the large coconut grove owned by my wife at Magpupungko Beach on Siargao Island. They have provided shade, beauty and, yes, the occasional refreshing taste of coco juice sipped right from the shell. Today they are being cut down and my heart is breaking.

Of course, I understand why. For several years now, especially in the wake of last year’s closure of Boracay to tourists, Siargao has been experiencing a major boom. And Magpupungko, long a haven for locals wishing to bathe in its fabulous saltwater pools, has become an attraction on its own.

The first time I stood on this beach in 2006, it was the most pristine thing I’d ever seen; nothing but white sand, crystal-clear water, gorgeous curling waves and, of course, coconut trees galore. The next year Ivy and I erected what was literally the first structure on the beach; a small cottage near the water’s edge for family picnics and gatherings with friends. Between its rafters, cut indelibly into the ceiling, is a large heart bearing witness to our then-burgeoning young love. Today the cottage languishes in disrepair, a relic of the past forgotten by everyone but us.

Once Ivy and I planned on building a house here. Tucked neatly within range of the ocean’s salty smell, we imagined idling away the hours gazing out at the gurgling sea for the rest of our lives. Then things changed; as the wave of tourists grew, our desire to live here permanently shrank. That, combined with the myriad of boundary disputes breaking out like measles all over the island, inspired a change of plans; instead of building a house, we contented ourselves with a cozy little cabin for weekend getaways.

And that’s where the doomed trees come in. One of Ivy’s dreams since childhood has been to build a modest resort on her 7,200-square-meter lot-by-the-sea and recent events seem to indicate that now is the time. At first, I opposed cutting down any trees at all. But as our discussions continued, I gradually succumbed to the evidence until, in the end, the family was able to persuade both of us that some of our beloved trees would have to go, not only to make space for the new cabins but to provide wood for their construction. The final number, after going through an arduous permitting process, was six.

Neither Ivy nor I, however, realized how hard it would be. We learned that this morning as the eager crew of tree cutters arrived to do its work. For a while, I watched with a sinking heart as those loyal long-serving trees began to fall. Then retreated to a nearby porch to write this story with the roar of chainsaws still drilling in my head. Just now, Ivy – unable to watch any longer – came and sat down beside me. With tears in our eyes, we hugged each other and promised to cut no more trees.

Had someone called me a tree hugger back in the U.S., I’d have been deeply offended. Here, somehow, the label fits perfectly. 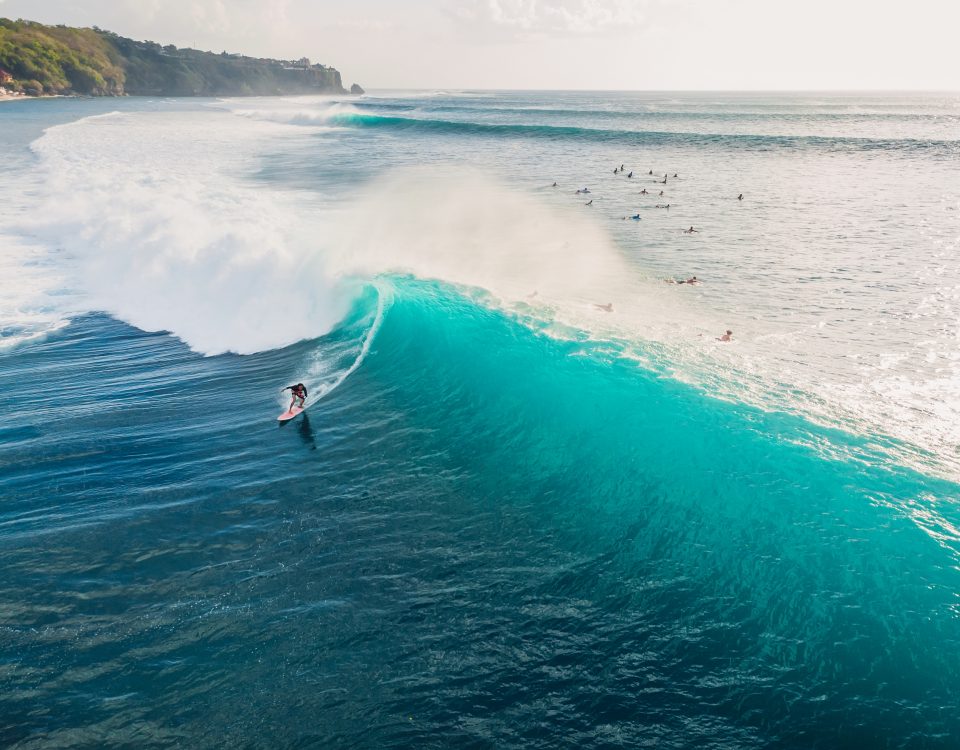