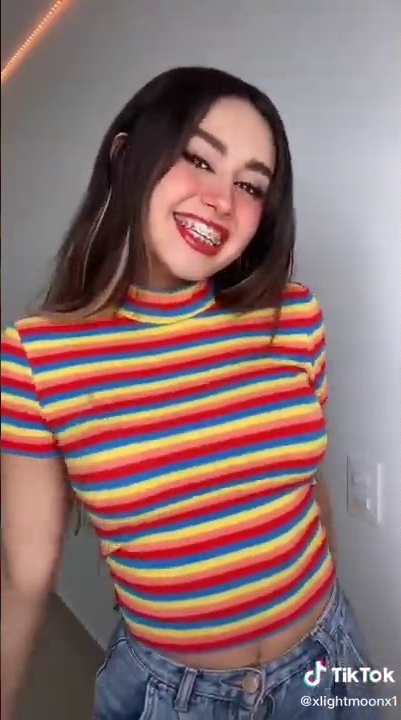 It became an almost weekly occurrence at our house in Surigao City.

My teenage nieces would gather somewhere on the property to produce a TikTok video for their followers online. Working in small groups or alone, they would choreograph dance routines compatible with whatever music they’d selected. Then, as their chosen tune blared loudly from Bluetooth speakers, they’d dance their hearts out, grinning widely with pageantry and pleasure. And I’d feel sated knowing these beloved young people were enjoying just being themselves.

It was only later, seeing the finished products online, that I experienced occasional heart attacks. Though it wasn’t always there, it happened frequently enough to make an impression; a highly visible eroticism I’d never noticed in person.

“Listen to my heart,” declared the caption in one production highlighting the wildly suggestive moves of an otherwise innocent youngster.

A recent Wall Street Journal article decried the psychological damage potentially inflicted on teenagers—especially girls—seduced by the lure of openly exhibiting eroticism online. “I wanted to get famous on TikTok,” Jula Anderson, now 18, told the newspaper. “And I learned that if you post stuff showing your body, people will start liking it.”

The problem, according to the psychologist who eventually treated her for anxiety and depression, is that such early exposure can warp a youngster’s self-esteem. “For a young girl who’s developing her identity to be swept up into a sexual world like that is hugely destructive,” therapist Paul Sunsert said. “When teen girls are rewarded for their sexuality, they come to believe that their value is in how they look.”

Another psychologist said of one 16-year-old client: “The more likes she had, the more revealing her outfits became.” Eventually, the girl ended up chatting with an older man who persuaded her to take their conversations offline and into a messaging app. She had already sent him several partially nude photos of herself and was making plans to meet in person when her parents, discovering the texts, called a halt to the burgeoning and likely destructive relationship.

“When you combine human behavior and algorithms,” her therapist said, “things get messy. We’re trying to clean it up, one client at a time.”

I have no reason to believe that any of this happened to my lovely Filipino nieces. Most of them are in their early 20s now and, as far as I can tell, showing no signs of discomfort or distress. But what struck me then and strikes me today is the vast difference between some young women’s online and in-person personas. Face-to-face in close physical proximity, they seem like sweet, reticent, poised and innocent young ladies. Put them in front of a webcam, though, and a whole new personality can quickly emerge.

“To us, she’s this sweet girl,” Jula’s parents told the Journal. “So, it’s almost like this split personality between who she really is and how she portrayed herself on TikTok. When we confronted her about it, she was like, ‘Mom, that’s what everyone is doing.’”

My youngest daughter is not yet two. My fondest hope for both of us is that, by the time she’s a teenager, TikTok will be long gone.

David Haldane’s colorful memoir, “Nazis & Nudists,” recounts growing up in countercultural California to eventually find a bride in the Philippines. A former Los Angeles Times staff writer, he is an award-winning journalist, author and radio broadcaster currently dividing his time between homes in Joshua Tree, California, and Northern Mindanao, Philippines, where this column appears weekly in the Mindanao Gold Star Daily.