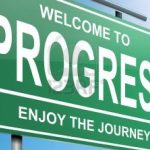 On good days, I tell myself that it could happen anywhere. That it’s all just a symptom of progress, which is both universal and inevitable. But those are the good days. There are other days, lately in increasing numbers, on which I curse the fates and shriek to the heavens; no, no, no, not now and not here, Lord, anywhere but here!

I’m speaking, of course, of my new favorite-place-in-the-world, Siargao Island. Twelve years ago, when I first laid eyes on it, it was the closest thing to paradise that I’d ever encountered. The island’s beaches were blessed with pure white sand barely marred by human footprints. Its waters sparkled in a clear crystalline aqua and the number of resorts – if you could even call them that – could almost be counted on one hand because, well, that was about the number of people who stayed in them on any given week. The perfect place, in other words, to woo my future wife.

I remember returning from my first visit to Siargao in 2006, excitedly googling the name and being surprised at finding only a handful of mentions. Out of curiosity, I googled it again this morning and came up with no fewer than 40 pages of citations including travel blogs, Trip Advisor articles, Wikipedia mentions, and even a movie review.

The review, of course, is of the star-studded feature film bearing the island’s name that opened in Manila on Christmas Day. The story: a famous male rock star and female travel blogger meet en route to Siargao, fall in love and, yup, after a whirlwind romance pursued in the sun, realize that true happiness lies with what they’d left behind which, in his case, consists of the little tear-shaped honeydew island he’d once called home.

Siargao has an interesting history. Long the sleeping beauty of Mindanao, it seems to have been awakened by the prince of American surfing magazines, Surfer, which, alerted to its allure by various surf adventurers of the late 1980s, published an article extolling the island’s virtues in 1993. One of those early adventurers had been an American drug smuggler and surfer who, according to legend, hid out on Siargao in 1988 only to die the next year from a self-imposed “spiritual cleansing fast” lasting 44 days. I’ve heard at least one other version of the story, however, suggesting that the guy was murdered for the considerable amount of cash he kept hidden under his mattress.

Be that as it may, local entrepreneurs soon started a world surfing tournament resulting in Siargao being dubbed the “surfing capital of the Philippines.” For a time, the island managed to keep its pristine best-kept-secret-of-the-Orient quality. Then Boracay shut its shores to tourists and – voila! – a new wave was formed in Siargao; daily flights from Manila and Cebu with plans for an international airport, vacant rooms nearly impossible to find; land once worth 100 pesos per square meter now commanding 12,000; and almost any night in the formerly-quiet town of General Luna now resembling something like Saturday night on Hollywood Boulevard.

Recently this increasingly unpleasant wave started breaking over the top, providing not just the ultimate insult to the past but poignantly personal slaps in the faces to Ivy and me. It has to do with the island’s most iconic landmark, General Luna’s much-photographed Cloud Nine pier from which thousands annually witness some of the world’s curviest curls. It is also the spot whereupon I first asked Ivy to be my wife and upon whose creaky planks we have taken commemorative walks nearly every year since.

Our next walk, we’ve been told, will cost us fifty pesos apiece. That’s the entry fee local government officials have determined to be the most efficacious in protecting the famous pier from the punishing onslaught of tourists.

It’s not the money that bothers us; God knows we can afford it. No, it’s the simple idea that we now must pay for something that once was so free. Ivy has lodged an angry protest on Facebook. And me? Let’s just say, in the slightly altered vernacular of a 1977 epic war film, that this is one pier too far. 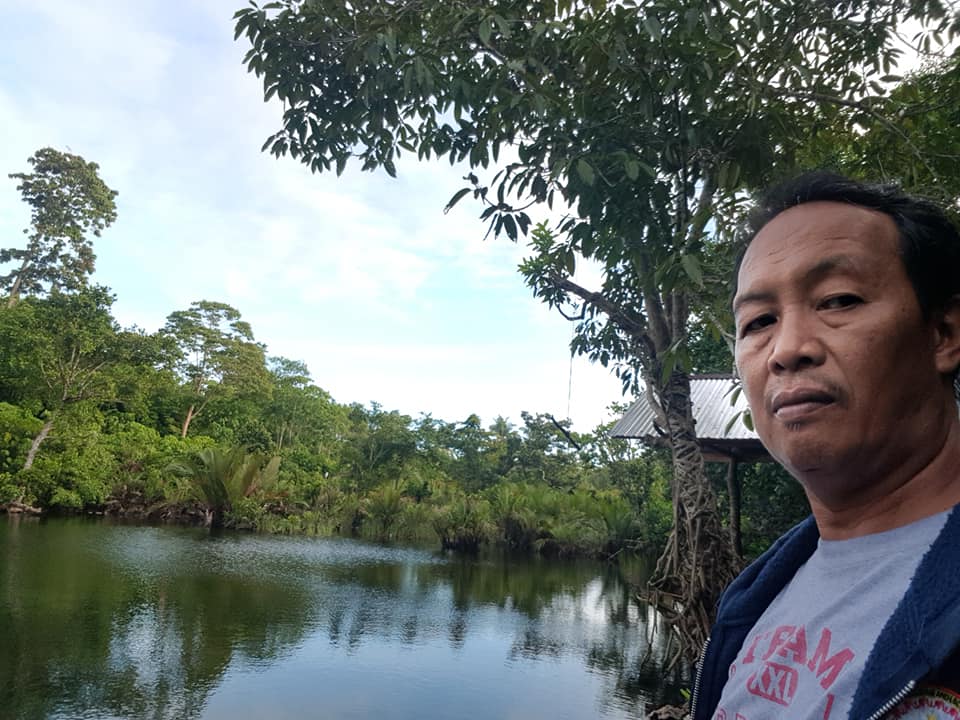