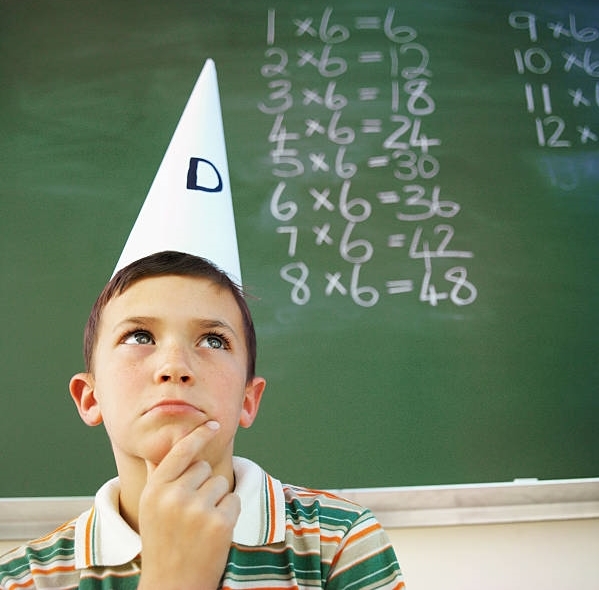 The news was encouraging.

“He seems to be trying harder,” the masked woman across the table from us cheerfully acknowledged. “I think next semester he’ll probably pass.”

She was our son’s fifth-grade teacher and, on the strength of her words, hung a world of significance and promise. “Oh, that’s great,” I said, smiling with a relief that, I’m certain, showed right through my mask. “I guess we’ll just keep on pushing.”

Thus, we rounded another tentative corner in the life of a child we love. It certainly wasn’t the first, and doubtless won’t be the last.

We had requested this conference on behalf of our 11-year-old son after seeing his latest report card, which, let’s just say, left much to be desired. We had come to do whatever we could to stave off his membership in a growing and ominous club. I call it the world’s lost boys who, like Peter Pan, haunt the empty streets of a land called Never Never.

The statistics alone tell the story. By the end of the 2020-21 school year, according to enrollment data compiled by the National Student Clearinghouse, women made up 59.5 percent of U.S. college students—an all-time high—while men comprised just 40.5 percent. And the downward spiral for males continues; while U.S. colleges and universities had 1.5 million fewer students than they did five years ago, men accounted for 71 percent of that decline.

“Men are falling behind remarkably fast,” Thomas Mortenson, a senior scholar at the Pell Institute for the Study of Opportunity in Higher Education, recently told the Wall Street Journal.

Added former U.S. presidential candidate Andrew Yang in an essay for the Washington Post: “This is catastrophic for our country.”

All of us, of course, have heard the many reports of discrimination against women in various endeavors. But the less-publicized complaints regarding gender disparities going the other way, in fact, are nothing new.

One of the first writers to draw attention to them was American poet Robert Bly, who argued in his 1990 book, Iron John: A Book About Men, that the Industrial Revolution had victimized men. By forcing them to spend most of their lives working outside the home, Bly wrote, society had broken the essential bond between fathers and sons. The result: succeeding generations of males estranged from their fathers, not properly initiated into manhood, and engaged in a desperate search to define their masculinity.

The book sold a quarter-million hardback copies, spawned a short-lived men’s movement characterized by male-only drum-beating sessions around campfires and incurred the wrath of a major feminist backlash.

Whatever you may think of Bly’s arguments, though, reality has a way of ultimately asserting itself and, well, statistics don’t lie. Which is why it’s hard to read the stories of all those suffering young men.

Jack Bartholomew, 19, told the Journal that he started his freshman year at Ohio’s Bowling Green State University, taking his classes online because of the COVID pandemic. But the courses seemed pointless and confusing, he said, prompting him to eventually drop out. These days, he told the newspaper, “I don’t know what I’m going to do, I just feel lost.”

Social scientists blame this massive alienation on a variety of distractions which, they say, weigh more heavily on boys than on girls. Those include video games, pornography, over-diagnosed treatment of boyhood restlessness by prescribed medications that do more harm than good and, of course, the fatherlessness mentioned above.

At my son’s tender age, the one we’ve seen most often so far is his obsession with those damnable video games, which always seem to leave him wanting more. And so, we encourage him, cajole him, talk to him and meet with his teachers whenever we can. Our goal is universal, I suppose: to keep our beloved son forever away from the ranks of those pitiful lost boys.

David Haldane’s award-winning memoir, “Nazis & Nudists,” is available on Amazon Kindle for only .99 until Feb. 21.  A former Los Angeles Times staff writer, he is an American journalist, author and radio broadcaster currently dividing his time between homes in Joshua Tree, California, and Northern Mindanao, Philippines, where this column appears weekly in the Mindanao Gold Star Daily.