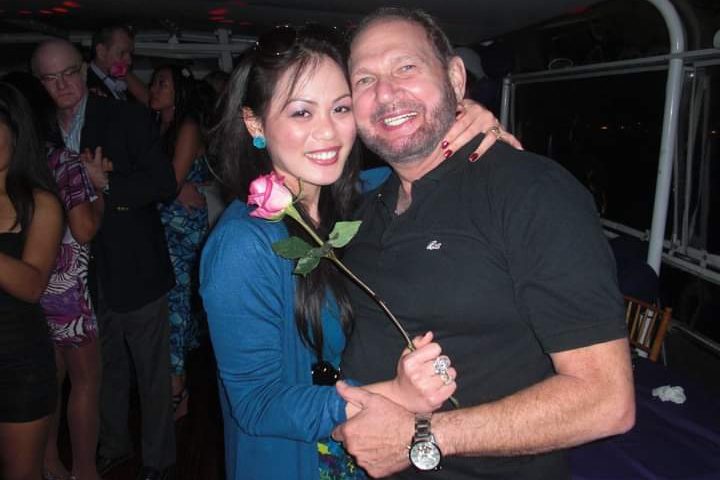 He could sometimes be disagreeable.

A man with strong opinions, he seldom held them back. And whatever inner filters most of us download to preempt the reactions of others, well, Les had somehow neglected to install.

And yet he was a true original, a man very hard to forget. He was a builder and a dreamer whose dreams infected others. Last week he died in his sleep, leaving some of those dreams unfulfilled. So this week I am contemplating a world without Les.

Like me, he was an American expat married to a Filipina. I must have met him around 2008, probably at one of the many parties he used to host for Americans and their Filipino wives living in Southern California. Les was already a veteran of that burgeoning culture, having married lovely Ruthie four years earlier. I was still a newbie and so looked to him for guidance.

In one of our first conversations, he told me about the house on the hill. It didn’t yet exist, he said, except in his head. He would build it on a hilltop lot he and his wife owned in Cebu, offering a panoramic view of the city. It would feature plenty of windows, a swimming pool, and, oh yes, “his” and “her” bathrooms because Les didn’t like to share. Besides being a Vietnam veteran, he had worked in construction, which made his dream easy to embrace.

As time passed, Les and I became friends. Sometimes we’d meet for drinks with other Fil/Am husbands to swap stories about our wives. Or entertain each other with exaggerated tales of our heroic exploits abroad. My favorite discussions, though, always centered on him adding details to those storied building plans like sprinkling sugar on top of a cake.

Over the years, the parties became fewer as people bought houses and began having kids. Ivy and I concocted our own dream of building a house in the Philippines. And Les and Ruthie were among the first to actually make the trans-Pacific migration.

Once, during a visit to Cebu, he showed me the lot he had described. It was everything he’d said and more; a perch that would bless any man with the fortitude to tame it. But people change and so do their dreams. Eventually Les and Ruthie bought a home in the city, added a townhouse for extra income, and embarked on a newer dream, building a Mexican restaurant overlooking Cebu on yet another lot close to that selfsame hill.

“Do you have any experience running a restaurant?” someone asked him. No worries, Les allegedly responded, he would learn to make tortillas on YouTube. You gotta love a guy like that; if one could live on dreams alone, Les would have lived forever.

Alas, one can’t. And so last week, just shy of his 78th birthday, a massive heart attack whisked him away. Ruthie says her husband had a history of heart problems resulting in the insertion of a coronary stent while still in America. After moving to Cebu, she says, he took lots of meds and made biannual pilgrimages to see a VA specialist in Manila. The CORONA-19 pandemic ended that. And so Les died, yet another victim of this damnable international scourge.

When I think of him now, though, all that fades away. What I see is a man whose dreams sustained him until the end. A man whose visions were bigger than him. And, yes, a man looking out the window of that mythic house on the hill.

David Haldane’s latest book is a short-story collection called “Jenny on the Street.” A former Los Angeles Times staff writer, he is an award-winning American journalist, author and broadcaster currently dividing his time between homes in Joshua Tree, California, and Northern Mindanao, Philippines, where this column appears weekly in the Mindanao Gold Star Daily. 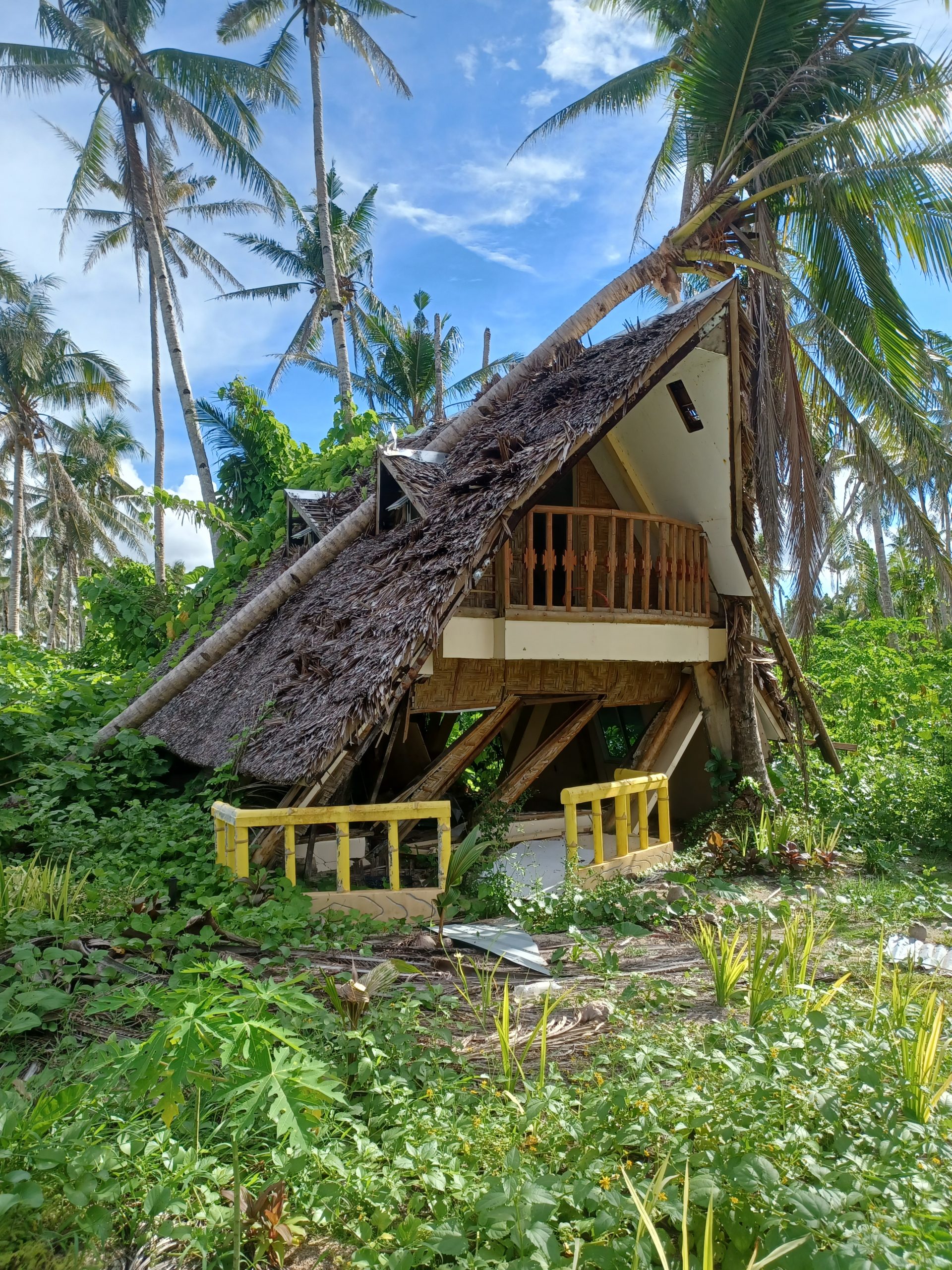