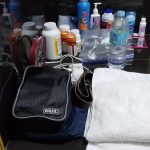 The surprising thing about it is that it’s never constant. It shows up at the most inopportune times, buzzing in your ear like an annoying fly. Then recedes, leaving a sense of peace and relief even in the wake of its imminent return.

Chaos. I have spent a lifetime battling it, avoiding it, creating a space in which it cannot and does not thrive. Yet, here it is; an old foe from long ago, once again popping up to say hello.

Including travel time, we are now entering week four of our new life in the Philippines. Though our seaside house in Surigao City is far from finished, our engineer promises to have one small bedroom and bathroom ready sometime this week, so we will at least have a place to stay.

In the meantime, we are hanging out at a modest pension house for 700 pesos (about $13 US) a night. It’s not bad; there’s air conditioning, a flushing toilet and a shower that actually gets hot. There’s even a parking space in the back for our car. And yet there’s something else here as well; the feeling that chaos is knocking at our door.

As I say, it’s not always there. At times everything seems perfectly in order and our situation exactly what it needs to be. Then something trips a hidden wire somewhere, and the beast within us roars. It’s usually something trivial; we have no Internet or forget to buy water and realize that we won’t have breakfast. We get lost on the way home, driving recklessly through the streets. Or, most often and with maximum effect, something we know we brought with us just ups and disappears. My slippers, for instance, or the shaver that perfectly contours my face.

That’s when the imagination goes into overdrive; What on God’s earth are we doing here, I ask myself, and what the hell were we thinking?

For Ivy, the feeling of encroaching chaos seems more tied up with work. It is she, after all, who gave up a blossoming and lucrative career in medical science to return to the place of her birth. The discovery, a few days ago, that she might have to go back to school to resume that career here in the Philippines sent her into an emotional tailspin.

For me, it’s more existential. I too, of course, am bothered by the sparse quarters and the paucity of order. What I have come to realize, however, is that those are only ripples on the surface of a deeper dark lagoon. At the heart of that body of water, trapped in the purple rocks that form its core, is the primordial ooze over which most of us spend the majority of our lives constructing bridges. It is the darkness of disorientation, the ooze of nothingness, the black hole of emptiness in which we fear getting lost. To prevent that from happening, we cover the jagged precipice with jobs, schedules, relationships, obligations, familiar surroundings, friends and beautifully constructed homes.

Moving to a foreign country rips all that away, at least for a time. And so, feeling the encroaching chaos, I am apt to think of the sunny, many-windowed house in which we soon will reside, and the darkness quickly recedes. I read an essay once about how we are all time travelers, transcending the barriers between the present and the future by envisioning the future to make it real in the now. Perhaps that’s the bridge that gets me across; I trust that the walk won’t be long. 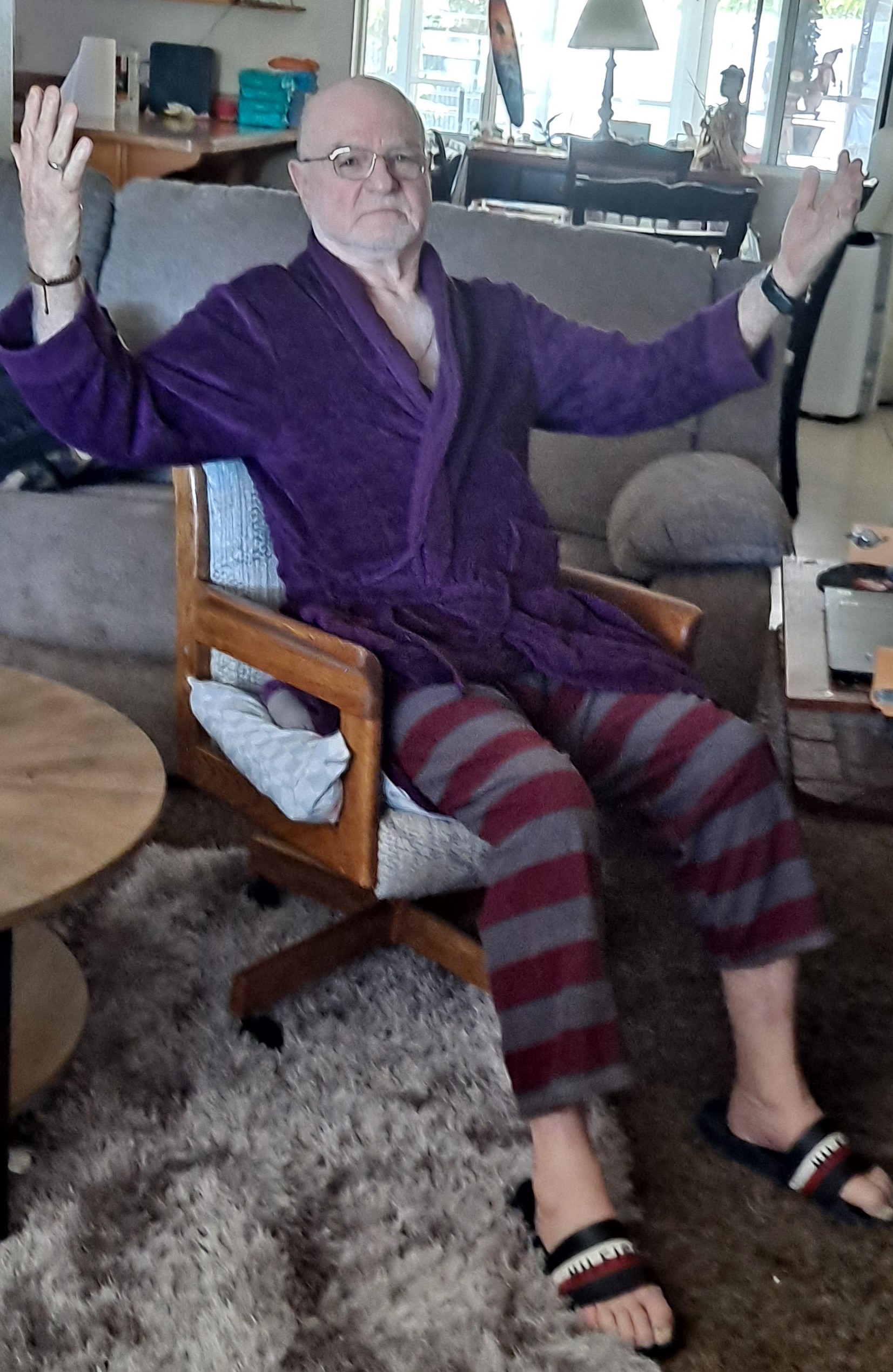