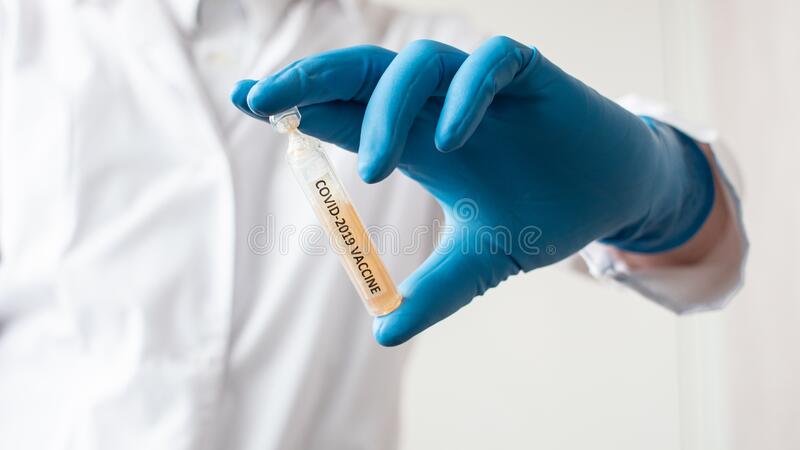 Given the current political climate, it’s been a while since I’ve felt much pride in the doings of my native land. That changed recently based on a headline.

As someone with a house and life in that particular developing country, what happens in the Philippines is close to my heart. And what’s been happening lately is not very pretty: frightening surges of COVID infections coupled with strict lockdowns and millions of Filipinos either afraid or unable to get vaccinated.

Nine out of ten adult Filipinos worry that they or their families will become infected, one recent survey suggested. Which explains why so many have willingly endured drastic lockdowns described as among the world’s strictest. And yet almost half also profess little faith in science and 63% say they prefer U.S.-made vaccines over Sinovac, the Chinese brand now readily available in the Philippines.

“COVID is everywhere,” a Facebook friend in Bataan recently told me via text, “but I’m afraid to get the Chinese vaccine.” That seems to be the prevailing sentiment, probably resulting from years of tension between the two countries and the fact that the pandemic originated in China.

Ah, but then, as if on cue, the cavalry arrived as over two million doses of the U.S.-made Pfizer vaccine shipped to Manila, Cebu, and Davao. “The United States is committed to leading the global response to the COVID-19 pandemic,” U.S. Embassy Chargé d’affaires John Law declared at Manila’s Ninoy Aquino Airport. “And we will continue to support the Philippines’ vaccination and COVID-19 mitigation efforts as the reliable friend, partner, and ally.”

“Three Cheers for Biden’s Vaccine Donation,” the Wall Street Journal, a frequent critic of the President, gushed over America’s plan to contribute 500 million vaccine doses to the world’s developing nations.

In fact, this was the second Pfizer arrival in the Philippines; an earlier May 10 shipment contained nearly 200,000 doses. To date, the country has received over five million doses through COVAX Advance Market Commitment, a global initiative for equitable vaccine distribution to which the U.S. is the largest contributor. And yet only about 2.9% of the country’s population has received vaccinations, compared to roughly 20% worldwide.

Government officials hope to increase that number significantly. “The long days and nights of waiting are finally over,” Dept. of Health Secretary Francisco T. Duque III said following the first vaccine delivery last month. “With every dose that we will administer, we are inching towards a safer recovery from this pandemic. Together, we will rise as a nation and heal as one.”

For the record, both Ivy and I have gotten poked; she with Pfizer and me with Moderna. While my wife experienced three days of mild head and body aches, I felt no reaction at all. And, according to recent blood tests, both of us now benefit from more-than-abundant antibodies to protect us from the virus.

Here in the U.S., in fact, the pandemic finally seems to be retreating. Just over a month ago, the national Centers for Disease Control and Prevention in Washington D.C. declared that vaccinated Americans could mingle in public without wearing masks. And earlier this week, my home state of California finally followed suit by relaxing its own mask mandate for vaccinated individuals.

So life around here is returning to normal, with even seniors like me wandering mask less at will. I hope to be back in the Philippines soon. My ardent prayer is that the adjustment won’t be too traumatic.

To receive “Expat Eye” free every week by email, sign up here.