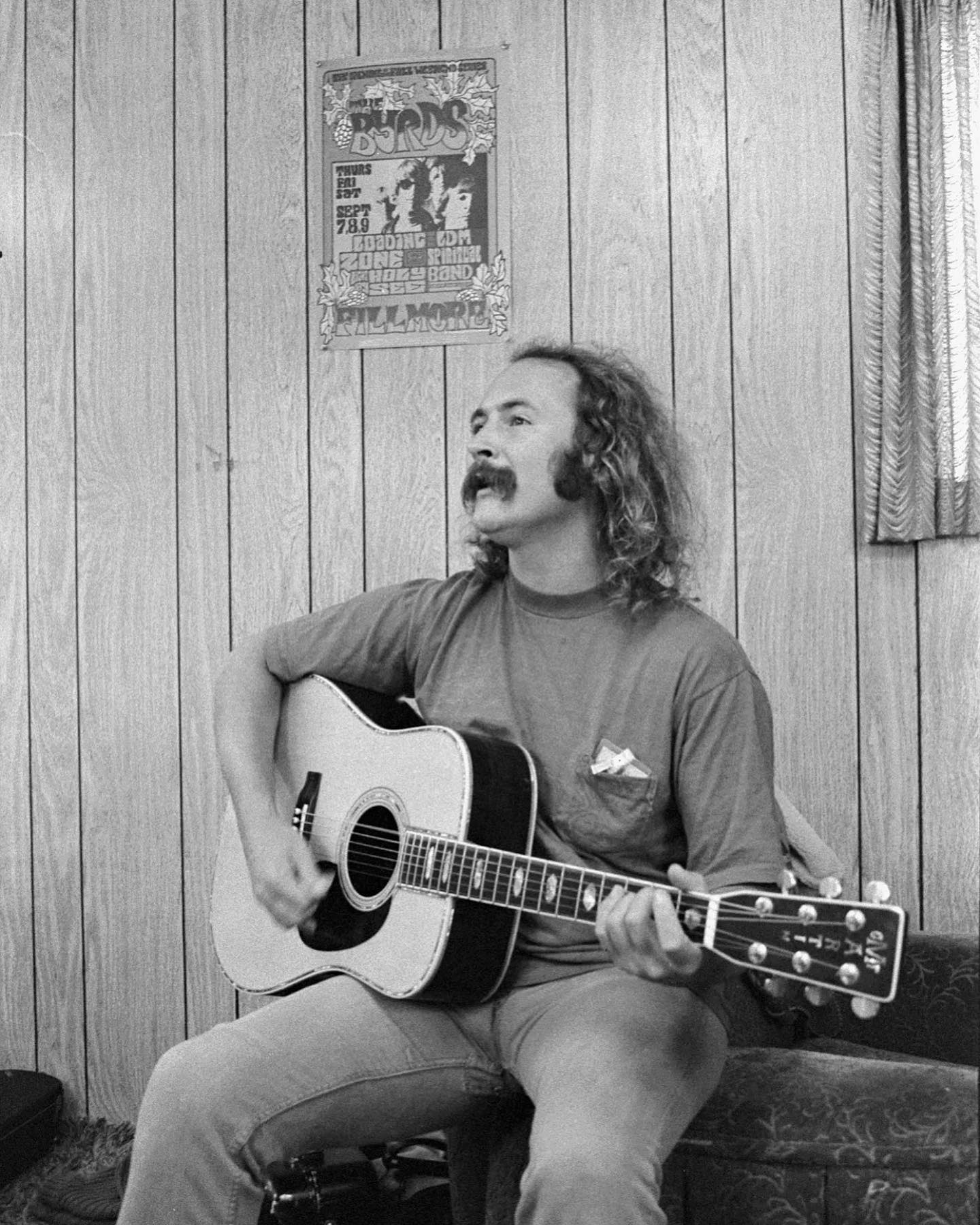 I think of it as the anthem of my generation.

You, who are on the road

Must have a code that you can live by

And so, become yourself

Because the past is just a goodbye

Even now, decades after first hearing those words, their gentle melodic harmonies swell my heart with both sadness and joy. Joy because they resurrect an ageless time in my life of unimaginable exuberance and limitless potential. Sadness because David Crosby died last week at 81. He was a founding member of the iconic group that recorded “Teach Your Children” in 1969. And so I am once again confronted with the realities of what their music conveyed.

Their father’s hell did slowly go by

And feed them on your dreams

The one they pick’s the one you’re known by

I was a 20-year-old college student when Crosby, Stills, & Nash released that song. Like Crosby, I had grown up in Southern California amidst the glistening swirls of change. Like him, I had gotten swept into the overlapping worlds of psychedelic drugs and radical politics that we thought would create a new world. And, as he and others began articulating the counterculture that emerged, I, without reservation, fully embraced it.

If they told you, you would cry

So just look at them and sigh

And know they love you.

Ours was a reality, we believed, that our parents could never share or understand. For they were old and uncomprehending. They lived in a different universe. What to them seemed foolishly extreme, to us constituted not a choice but a necessity. And so the journalists of that era invented a term both timely and eternal: the so-called “generation gap.” Which inspired groups like Crosby, Stills, & Nash to try bridging its wide, heartbreaking, and seemingly impenetrable chasm.

And you of tender years

That your elders grew by

And so, please help

Them with your youth

They seek the truth

Before they can die

Now I exist on the far side of that historic rift. Crosby, one of my generation’s greatest artistic luminaries, is dead. What, if anything, does that mean for my own myriad offspring? What kind of world will they inherit? How much of what I leave behind will they find insidious or useful?

The answers to those questions, of course, are unknowable. Only time will tell. With any luck, I shall live long enough to at least catch a glimmer. In the meantime, I am reminded of another song the group–by then known as Crosby, Stills, Nash & Young—released the following year called “Our House.”

I’ll light the fire while you place the flowers

In the vase that you bought today

Such a cozy room, the windows are illuminated

By the evening sunshine

Fiery gems for you, only for you…

I think of that song often these days, relaxing with my wife on the veranda of the house we built overlooking the ocean just outside Surigao City. In all likelihood, it is the last home I will ever occupy. My fondest hope is for those fiery gems to one day light the lives of my children as they have illuminated the days of my own.

David Haldane’s latest book, “A Tooth in My Popsicle and Other Ebullient Essays on Becoming Filipino,” is now available on Amazon. A former staff writer for the Los Angeles Times, where he contributed to two Pulitzer Prize-winning stories, Haldane is an award-winning author, journalist, and radio broadcaster with homes in Joshua Tree, California, and Northern Mindanao, Philippines. This column appears weekly in the Mindanao Gold Star Daily.