Death of an Icon 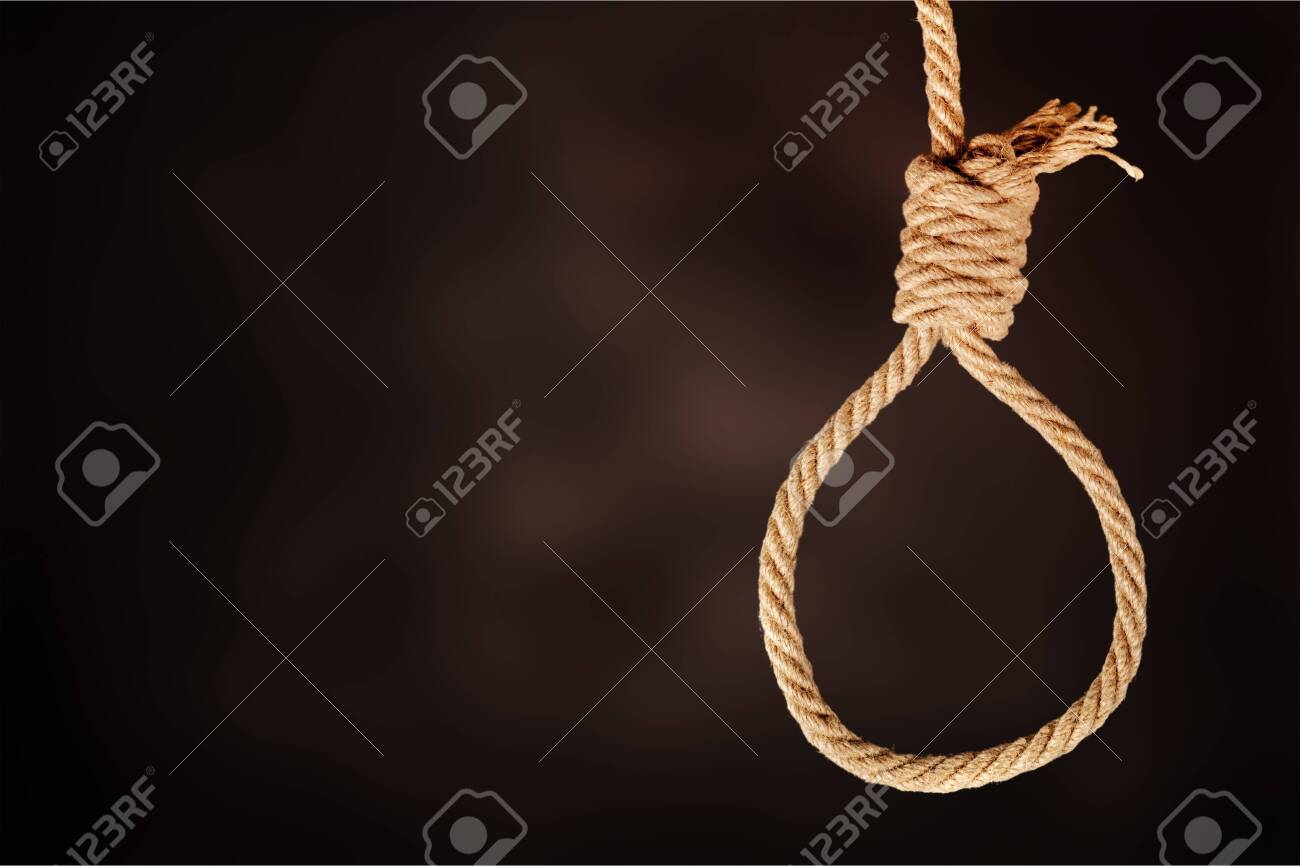 The pictures are hard to look at.

Posted by a friend in Dalaguete, Cebu, they show a lovely young girl lying dead as her shrieking mother looks on. The child, we are told, was a local elementary student braving the pandemic at home with the help of so-called self-learning modules. What happened next is unthinkable; in need of some academic help she couldn’t find, the youngster apparently hanged herself, fueling a family horror sure to survive her by decades.

Here’s some even more tragic news; she isn’t alone.

Since the beginning of the year, according to the Philippine Statistics Authority, the average number of monthly suicides has exploded nationwide. Many attribute that to what they describe as one of the most Draconian COVID-19 lockdowns in the world. I can’t, with any certainty, say that less severe lockdowns would have saved any of those lives. What I can say, though, is that suicide is among the world’s most chilling occurrences, especially when involving the young.

In fact, I am no stranger to depression. Though I have, for years now, lived a fulfilling life without many nods to despair, it wasn’t always so. Here’s how I described the experience in a column back in April:

It feels like a dark weight that’s dragging you down.

For a while you resist it by applying pressure in the other direction; you fight, as the Welsh poet Dylan Thomas famously wrote, “Against the dying of the light.” At some point, though, you get tired and just want to stop. So you do, and in that letting go lies a sense of relief, almost of liberation. You go with the flow, as-it-were, and embrace the darkness surrounding you, covering everything within view in its dark-tinged hue. It is as if the universe is suddenly at dusk. And there you sit with your empty bag of tricks, feeling very much alone until… well, until you don’t. If you’re lucky, the dusk will lift in hours. For me, it sometimes lasts for days.

The problem is that when you’re young and immature, undisciplined or in so much pain that nothing else seems to matter, you just can’t wait that long. And so you take action. Action, sadly, that all too often you can never undo.

My son, later determined to be suffering from severe mental illness, tried to kill himself several times in his late teens. Thank God, he survived, got help and now lives in a mental health facility where, whatever else may happen, at least we know he’s safe.

Under the weight of this everlasting pandemic, however, even otherwise healthy adults are feeling the strain. A friend in Dumaguete—like me an American expat—began a recent blog entry this way:

Let me start out with a horrible bombshell. A few days ago in [our] hometown, a teenager committed suicide. This was the 3rd suicide of a school-aged child in… town since the quarantines began. How many school-aged children have died of COVID-19… during the same period? I think you can guess the answer–none. What we are doing to our children in the name of “safety” is unconscionable.

I know in my own life I have done and said things I would not normally do or say. I have done other things, like working on my guitar playing or golf game, that seem positive, but I don’t trust my judgment enough to be sure. And yes, in a few dark moments I have strongly considered suicide.

If someone as positive as Dave can contemplate jumping into that deep abyss, I truly pray for the rest of us. Like him, I have no magic wand. That said, let me repeat the advice of that six-month-old column published at a time that now seems long ago.

Nourish the vision behind your eyes rather than the one that your eyes see. Focus on the little things here-and-now; eating breakfast if you have it or finding one if you don’t. Visualize the faces of your loved ones, even if you can’t see them for real. Think about the things you love doing and do them when you can. Talk to friends. Cook your favorite meals. Focus on the safety and well-being of others and help them if possible. Try to find an uplifting movie that makes you cry. Think about the things you do have rather than that which you don’t. Brush your teeth, take a shower and get dressed every day. And, most importantly, do nothing in the darkness that you can’t undo in the light.

For, no matter what happens in the world or how this all shakes out, the light will surely return. Though its color may appear slightly altered from that to which we are accustomed, even a different light can be beautiful once it saturates a darkened soul.

See you when the lights come on.

(David Haldane authored the award-winning memoir, “Nazis & Nudists.” A former Los Angeles Times staff writer, he is an American journalist, essayist, and broadcaster whose radio work received a Golden Mike from the Radio & Television News Association of Southern California. He lives in Surigao City with his Filipino wife and their two children. http:///felixr28.sg-host.com)