The smile on the old woman’s face said it all.

The seed of this change had been planted a week earlier when my wife and her great, great auntie discovered that they shared more than just blood. The old woman had come into the world on August 3rd, 1926, while Ivy showed up on the same day just 56 years later. And so, we planned a joint birthday party at Magpupungko Beach where the old woman had spent her whole life.

The name means “squatting rock” after a huge boulder balancing precariously over the pristine tide pools as if it’s about to fall, a metaphor perhaps for the fragility of life in these parts. It is here on Siargao Island that generations of my wife’s family lived and died, loved, argued, struggled, gave birth and relaxed under the coconut trees succored by the potent local coco wine they call tuba.

In 2006 when I first saw it, Magpupungko was a stretch of virgin white sand and the most beautiful place I’d ever seen. A year later we built the initial structure there, a tiny thatched-roof cottage with a ragged heart cut into its ceiling to proclaim our love. Today the beach is hardly recognizable with a concrete barrier dividing the sand from the coconuts, restrooms and refreshment stands everywhere and a gate through which busloads of tourists pass at 50 pesos a head. Ivy owns a large piece of it – received from her father, who inherited it from his – and her cousin owns an even larger parcel on the other side. It is there that Ivy’s great, great aunty – affectionately called Uya Noning – was born and still lives.

She doesn’t know exactly how long her family has been here; probably, she believes, since Spanish colonial times. After more than nine decades, her memories have begun to fade, but one remains clear; the day her father ordered her to run into the jungle and hide from the Japanese soldiers who were landing on the beach. They were there, it turned out, for the tuba; that sweet intoxicating nectar made from the sap of the coconut trees. As they gathered the translucent liquid in their makeshift jugs, the young girl watched warily from the branches above, finally climbing down only long after the soldiers had gone. Years later she got engaged to a man who loved her, but he grew sick and died before they could wed. And so, Uya Noning passed her years quietly here on the beach called Squatting Rock.

The party started early with a traditional rendition of “Happy Birthday” sung over a cake adorned by two flickering candles. The elderly woman needed help in blowing them out, so Ivy obliged with some breath of her own. Then the tributes began from the dozens of relatives on hand for this most special of occasions. When it was all over, the old lady sat beaming in a way seldom seen; her face marked by a smile no longer resembling a scar. “My heart is bursting,” she whispered in her native Visaya as Ivy wiped away her tears.

Much later, long after the tourists had departed and the honored auntie gone to bed, the clan that claimed both her and my beloved wife danced wildly on the beach, drinking bottles of Red Horse while holding their children’s hands. And it occurred to me then how lucky I am to have found them, how honored to be included in this, just another night under the giant rock squatting over the sand.

A former Los Angeles Times staff writer and winner of a 2018 Golden Mike in radio broadcast journalism, David Haldane fell in love with the Philippines on his first visit there in 2003. A few visits later, he also fell in love with the beautiful young Filipina to whom he is now married and, with whom, he has returned many times. David has written extensively about his experiences in the Philippines for several publications including Orange Coast and Islands Magazine. Today he and Ivy, along with their eight-year-old son, Isaac, divide their time between homes in Joshua Tree, California, and Surigao City, Philippines. His award-winning memoir, Nazis & Nudists, recounts, among other things, the courtship of Ivy and finding a place to call home. For David that turned out to be at the tip of a peninsula marking the gateway to Mindanao where he and Ivy are building their dream home next to a lighthouse overlooking the sea. This blog is the ongoing chronicle of that adventure. 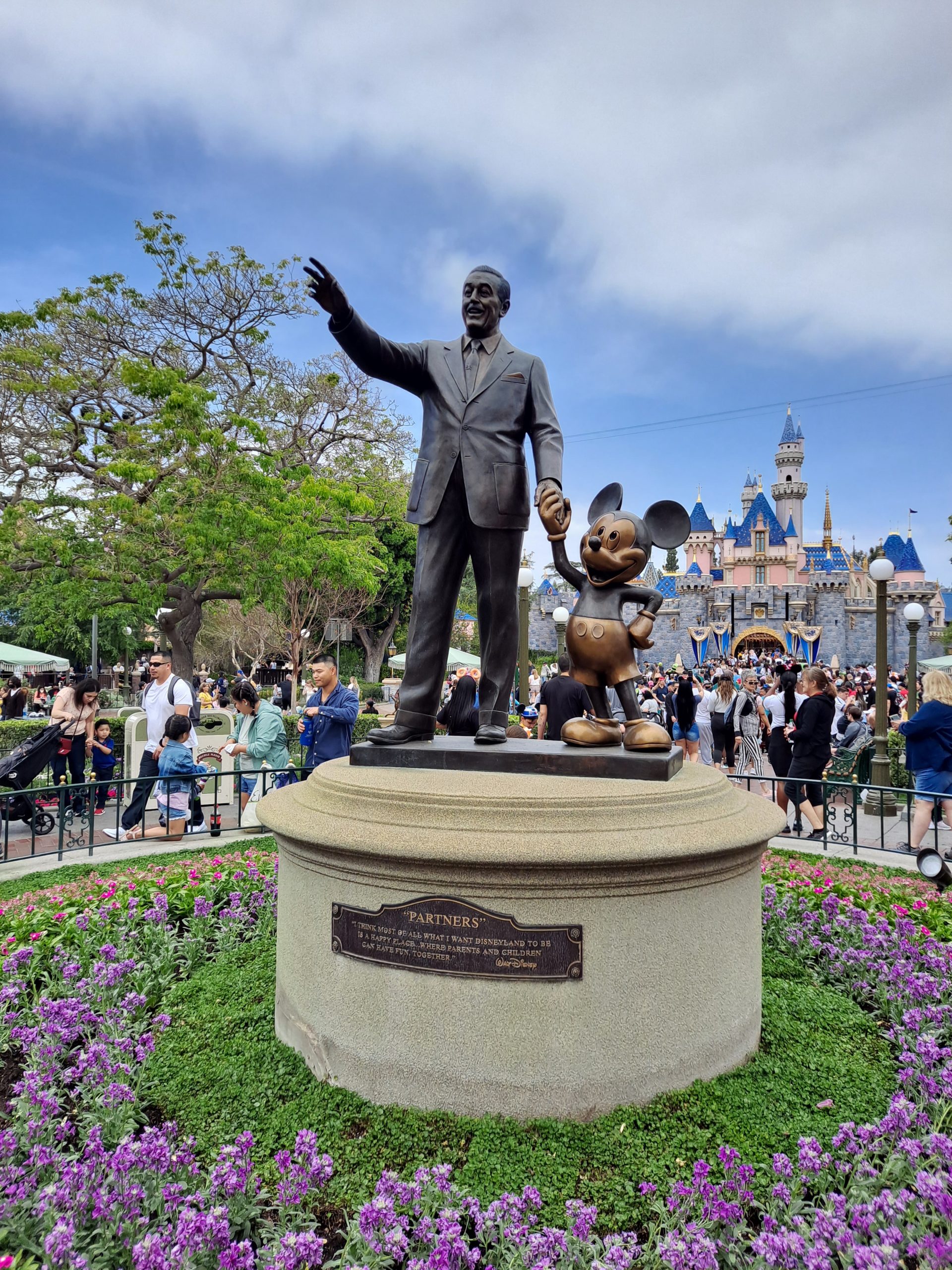