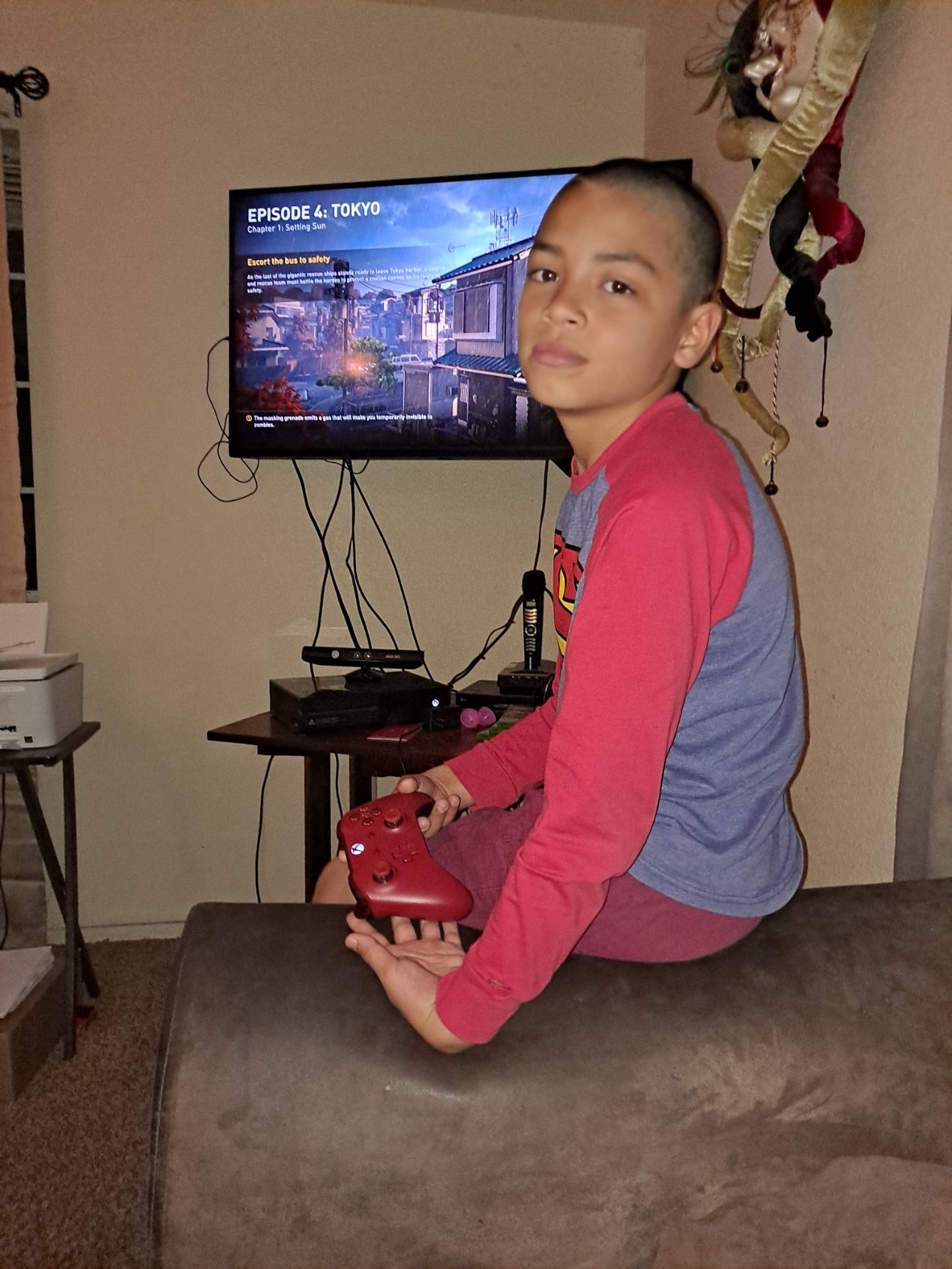 This morning we finally had the talk.

I’m sure you’re familiar with it or, if you’re a parent, probably engaged in it yourself. It’s the one where you look your significant other squarely in the eye and ask, “What are we doing to our kid? Do you think the damage will be permanent?”

It’s a conversation many parents have had since this damnable pandemic began. As I’ve written before, we left the Philippines seven months ago expecting US schools to reopen soon. And nearly half of them have. But not those in our own rural Southern California school district, which recently announced that it won’t resume in person learning until sometime this Fall. As for the Philippines, God only knows when its schools will reopen; an eventuality for which we are unwilling to hold our breaths.

And so every day around here is like every other day. My wife leaves for work early and gets home late. The baby spends part of each day with caregiving friends. As for me and my 10-year-old son, Isaac, well, we’re mostly reduced to staying at home.

Which is fine for me; I read several daily newspapers, stay abreast of current events and devote much of my time to working on various writing projects.

For Isaac it’s a bit more dicey. After spending a few hours feigning rapt attention to his online class, he usually passes the rest of the day glued hypnotically to one of his many available screens. Netflix, YouTube, Facebook, Xbox 1… you name it, if it’s on a screen large or small, it keeps him transfixed for a very long haul. Blessed are the days—in my opinion too few and far between—on which he can ride his bike outside with friends.

Fortunately, Isaac seems to be holding his own in what passes for education these days, though I suspect that has more to do with his mother’s help than with any overwhelming effort on his part. What worries me more, though, is the level of tension creeping into his relationship with both parents.

“Isaac,” I called to him this morning, same as every morning, “it’s time for breakfast.” When he hadn’t appeared after 10 minutes, I tried again with a little more gusto. “Isaac!” I insisted a good deal louder, “come out and eat!” Finally, feeling my blood pressure rise, I yelled out his name while marching toward the closed bedroom door. Behind which I found him languishing under the covers in his underwear, watching the latest episode of Super Mario Logan on his mother’s misplaced cell phone. “ISAAC!” I screamed at the top of my lungs, “come out right now!!!”

I suppose I could confiscate all those screens. But then, well, how on earth would he spend his time?

A recent article in the Wall Street Journal bore some grim and alarming statistics. Researchers following 224 random children age 7 to 15 reported that two-thirds of them showed clinical symptoms of anxiety, depression, hyperactivity and inattention: significantly more than before the pandemic. “There’s more family conflict,” one psychiatrist explained. “That’s leading to stress, acting out, [and] increased suicidal thoughts in the kids.”

Evidence is also mounting that learning has suffered; in the fall of 2020, according to a report by the Brookings Institute, math performance among third- to eight-graders was 10 percentile points lower than the year before, a deficit that could be difficult to overcome.

All of which contributed to our need for that special parental talk. “Gosh,” I sighed with my wife nodding in ardent agreement, “if he acts like this now, what will he be like at 16?”

Neither of us wants to find out. And so we have vowed to keep calm. And speak to our son in only the most pleasant, supportive and reassuring of whispers. As in, “Isaac, we love you; Now would you please put down that phone and come out to eat? Oh yes, and did we tell you we love you?”

If that doesn’t work, we’re cooked.

David Haldane’s latest book, a short story collection called “Jenny on the Street,” is available on Amazon. A former Los Angeles Times staff writer, he is an award-winning journalist, author, and broadcaster currently dividing his time between homes in Joshua Tree, California, and Northern Mindanao, Philippines.