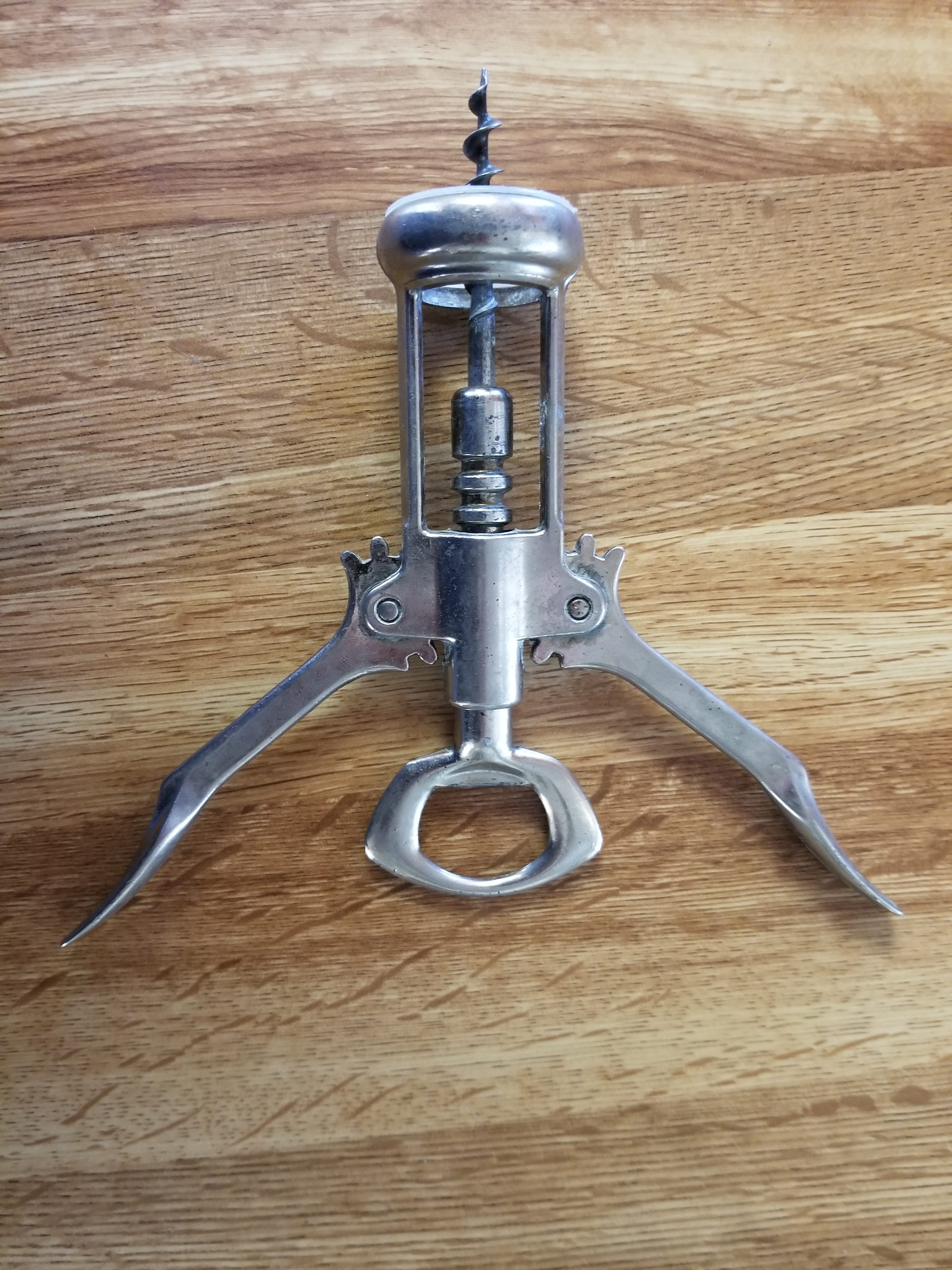 Back in the US where I come from, they are as common as, well, mosquitos are in the Philippines. Though available in various colors and designs, their basic function is the same; to sink a winding screw into the cork of a wine bottle and effortlessly pop it out. Recently I was thirsty enough to have given five years of my life for a corkscrew to call my own. But in Surigao City, apparently, the darn things are relatively unknown. And so, much to my chagrin, I was forced to endure several evenings without the comforting red liquid by which to atone.

I bring this up to make a simple point; that what you take for granted in one place may be a cause for culture shock in another. But here’s the irony; after being away from my home country for nearly a year, returning recently for a visit has ignited a culture shock all its own. And I’m not just talking about corkscrews.

First a little background. My Filipino wife, Ivy, and I – along with our eight-year-old son, Isaac – left Southern California, where we had lived for more than a decade, last July to build our dream house in Surigao City. Overall, the move has been great; our new home is nearly finished and life is just fine. But we never burned our bridges, maintaining a modest residence in the California desert. And yet now, on our first visit back, I feel like my world here is upside down.

Perhaps that’s overstating it. What I really feel, I think, is a deep-seated disquiet that grips me to the core.
There are, of course, the obvious superficial differences; three-in-one shampoos, good Internet, reliable electricity, international cuisine of all kinds and the aforementioned abundance of corkscrews. But there is something else going on as well; an almost deafening increase in the intensity of the national debate over who owns it all. Wait, did I call it a debate? That’s a misnomer, it’s more like a brawl.

There are, of course, some readily apparent reasons for the increasing chaos. The 2020 presidential election is a year closer than when last I was here. And, having been absent for a while, I have, perhaps, developed an overly sensitive ear. That said, however, there is also a fundamental cultural and political clash over America’s future that I believe is dislodging it epicenter.

On the one side are those who support President Trump’s call for a return to traditional American values; on the other stand those proposing a more radical new view. I’m not here to defend either side; perhaps that’s a discussion for another day. What I can say with some certainty, though, is that for people on the sidelines like me – which is to say, most Americans – it’s a time of dark foreboding and deep despair.

There is, of course, the daily stream of bad news; interminable government investigations, incessant name-calling on both sides including by the President himself, routine firings for what used be called free speech, unfathomable indictments and prosecutions, the complete inability of competing government factions to cooperate on anything and even the emergence of America’s own version of the Nazi “brown shirts” of the 1930s now, ironically, called “anti-fascists.”

Worse than all that, though, is the noticeable intrusion into personal lives; while, as recently as last year it was still possible to enjoy friendly communion sans politics, that is now all but gone. If you’re on safe ground, i.e. with people known to share your world view, passionate commiseration is the order of the day. With everyone else the catchword is caution; i.e. studied silence lest you unwittingly spark a conflagration that could scorch relationships you once held dear. In the many years I’ve lived in America, I’ve never felt this fear.

I don’t know how all of it will end, of course, and can’t say that I’m optimistic. Ahh, but here’s the silver lining; the country’s impressive abundance of corkscrews. I plan on utilizing one today and urge my friends to do the same. If we can’t all agree, at least we can pour.