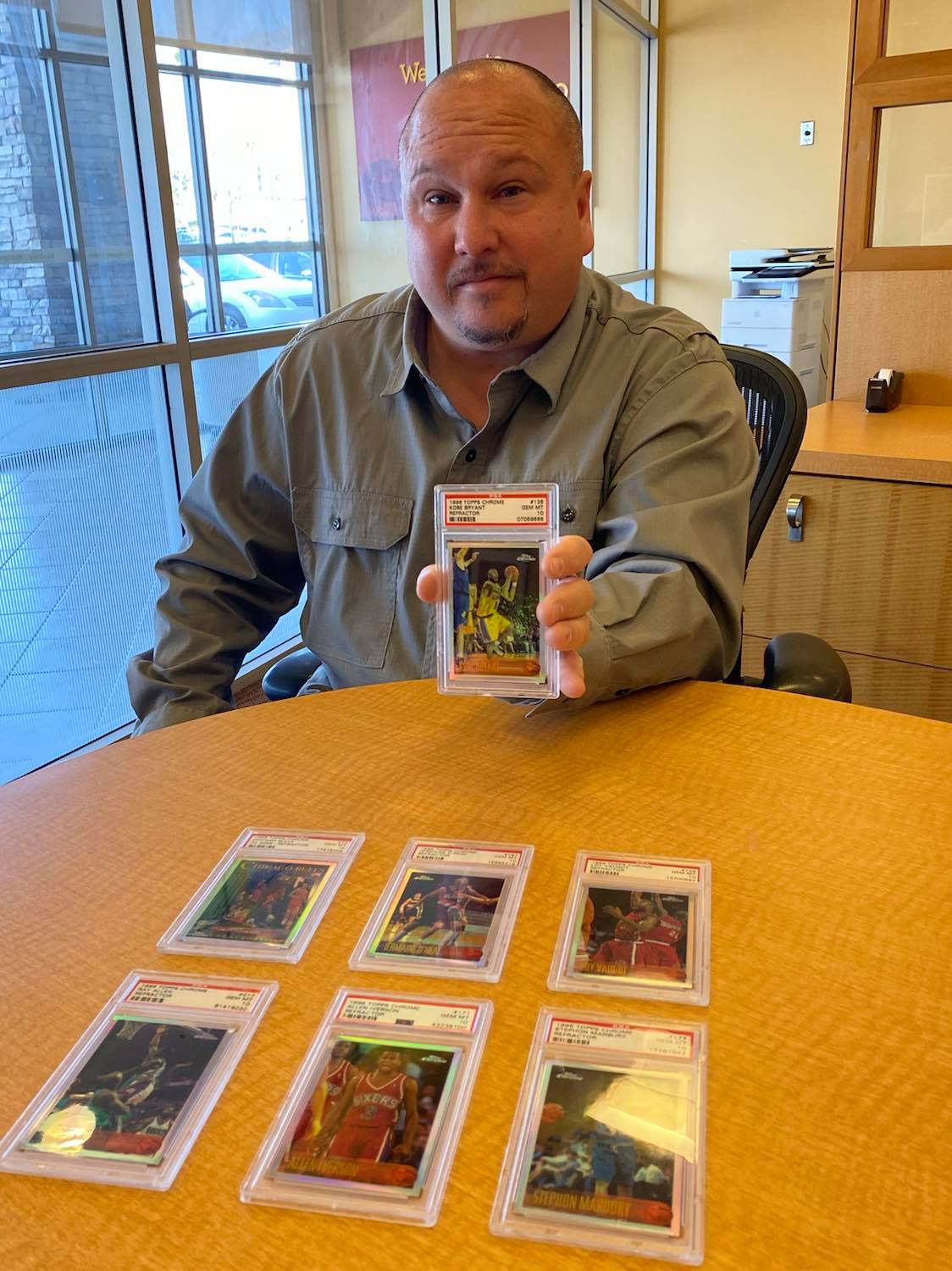 On the one hand, he was sad to see the untimely demise of such a legendary sports figure. On the other, Slavik’s net worth immediately rose by nearly $100,000.

“I was shocked,” recalls Slavik, 43, who lives in Southern California.

The reason for his unexpected windfall: a basketball card issued in Bryant’s rookie year that suddenly spiked in value. In fact, the rare card—now worth at least $500,000—is the most valuable piece of a collection Slavik believes would sell for up to $4 million; not bad for a simple mechanic earning just $60,000 a year, well below the state’s median income.

“This is my dream,” Slavik says of the sports cards he’s been collecting since the age of 10.

All of which raises an interesting question regarding dreams; just what the heck are they made of? For me and many others, money is about what it can do for you. Will it buy a new car, speedboat or house? Will it finance a lavish vacation, allow for early retirement, or pay for a child’s education?

For Slavik, though, it’s all in the cards. “Cards are like fine art,” he explains. “Some of them are like Picassos.”

“Ahh, but won’t you eventually cash out?” I ask the young man who’s been in my life almost as long as those darn cards have inhabited his. “I mean, you could retire and have a glorious life!”

The card collector allows that he does occasionally sell one or two of his minions if the price is right. But almost always, he quickly adds, he invests the profit back into buying more cards.

“But what if you found your dream mansion?” I persist. “You could buy it outright.”

The young card connoisseur, who lives modestly with his wife and two children, seems strangely unimpressed. “Um, I don’t know,” he says, shaking his head as if secure knowing that such a mansion could never exist. Clearly, he doesn’t think my suggested trade is likely to happen.

Then I think of it, the ultimate temptation—the irresistible lure—especially for a man who, like me, married a Filipina. “Why don’t you just buy a small island in the Philippines?” I suggest hopefully. “You could run a resort; we could come and stay with you.”

Ah, but now he looks disgusted or is it slightly bemused? Listen, his eyes seem to say, and then he puts his thoughts into words. “You could put a gun to my head,” my young card-coddling comrade insists, “and I still would never sell out.”

Suddenly it’s time for our audience to end. Brent Slavik has other things on his mind, like putting in the requisite three hours daily spent ogling new cards online. Someday, he believes, he will be king of the collectors; the man whose sports cards top all. Until then, his valuable collection shall remain locked securely in its safe deposit box at the local bank. In fact, he predicts, it will probably stay there forever. 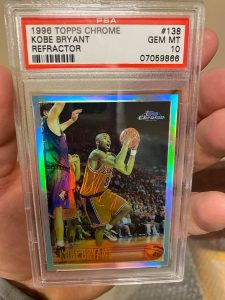 Want to get “Expat Eye” in your mailbox every week? Sign up here.

David Haldane’s latest book, a short-story collection called “Jenny on the Street,” is available on Amazon. A former Los Angeles Times staff writer, he is an award-winning journalist, author and broadcaster currently dividing his time between homes in Joshua Tree, California, and Northern Mindanao, Philippines.