The voice at the other end of the line belonged to my 30-year-old son, Drew. The last time I’d seen him was a few days earlier at the Alpine Special Treatment Center, a facility near San Diego that, according to its website, provides “rehabilitative and transitional care to adults suffering from serious mental illness….”

It was not unlike the places in which my son has spent much of his adult life, and as happens too often, the visit wasn’t pleasant. Drew – suffering from what those unschooled in the fineries of clinical politeness call “paranoid schizophrenia” – had seemed almost catatonic. While we tried to make conversation, he avoided eye contact and said very little. And as soon as he’d eaten the chicken nuggets we’d brought as peace offerings, he grunted “Ok gotta go,” and was gone. That was fine, though; at least he hadn’t cussed us out as had occurred on other occasions.

Over the years, I’ve grown accustomed to Drew’s ups and downs. In his late teens, they manifested themselves in several suicide attempts. Later the hostility turned outward as, randomly and without warning, he began exhibiting threatening behavior towards others. And, finally, through years of unrelenting intervention by his mother – to whom I am no longer married – and myself, we were able to get him conserved, i.e. assigned to a protector in the county Office of the Public Guardian with legal authority to confine him in institutions such as Alpine.

None of it has been easy. We, like many parents, have agonized over the state of our son and wondered whether we were doing the right thing. In the end, though, we felt satisfied that ours was the safest solution not only for Drew but for those he might encounter. And, of course, we were happy to resume our lives knowing that he was in good hands.

What is the major difference between the two situations? In a word, I believe, it’s family. Back in the States, mine is emotionally distant and geographically dispersed. And even on the rare occasions that they occupy adjacent spaces, there is very little of the kind of melding of identities that I see among Filipinos.

The bottom line: a few years ago, when Hillary Clinton wrote a book called “It Takes a Village” she could have been talking about the provincial Philippines.

Back in America, we take solace when we can. A loving phone call from Drew, we have come to realize, is a small gift often quickly withdrawn. A few days after that first call, I got a second. “Dad,” he said, “I don’t want you to visit me anymore. I don’t need you and I don’t need chicken nuggets.”

Ahh, but experience tells me that one day his hunger will resume. 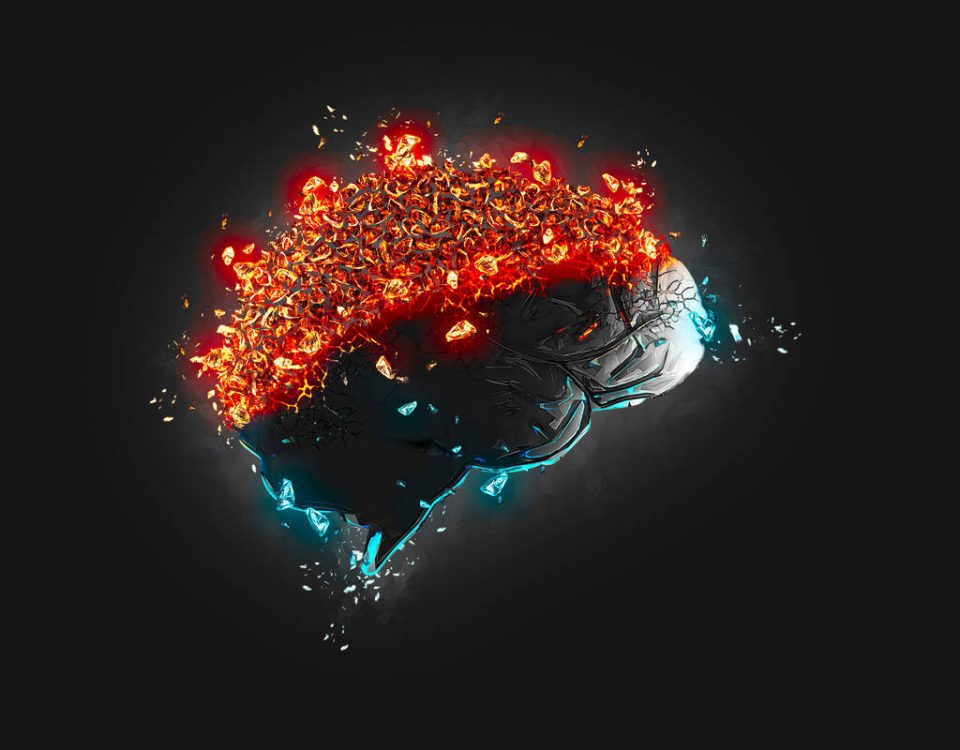