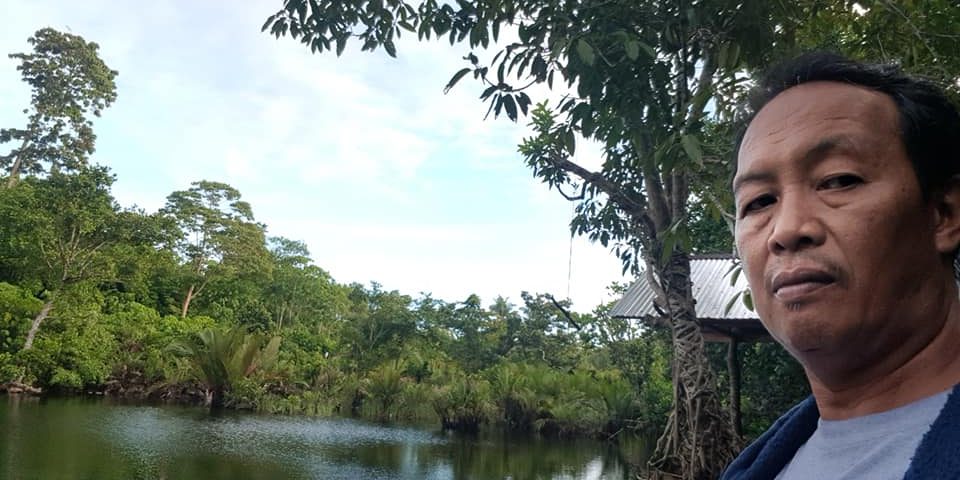 I have a friend on Siargao Island fond of sharing parables.

One of his favorites is about a wise master and his intelligent disciple. The disciple wants to test the master, so one day he catches a bird small enough to fit in the palms of both hands. Covering the animal so the master can’t see, he asks whether it is dead or alive. If the master says the bird is dead, the disciple reasons, he will open his hands to release it, proving the master wrong. If he says it’s alive, the disciple will crush the bird to death, once again proving the master wrong. The master pauses briefly before replying. “The answer,” he finally says, “lies in your hands.”

And so it is with the future of the Philippines.

As a former priest, Remy Patriana is quite comfortable relaying stories of this kind. After spending ten years as a missionary father in Benin, West Africa, he became an aspiring monk in the Order of the Cistercian of Strict Observance. Finally, realizing that the monastic life was not for him, he attended law school, then worked for 18 years as a DILG operations officer assigned to eight municipalities and four cities in Misamis Oriental. Now, at 56, he has thrown his hat in the ring to become the mayor of Pilar, his hometown on Siargao Island in the province of Surigao del Norte.

This is not a political endorsement. As a foreigner, I may not take part in partisan politics here in the Philippines. Rather, it is the portrait of a man with an unusual and startlingly simple vision of how to move his people forward.

For far too long, Remy believes, the outcomes of Philippine elections on all levels have been too heavily influenced—and ultimately decided—by money, power, and political alliances rather than the color and texture of those delicate feathery plumes held in the palms of each voter’s hands. The former priest is not rich in any of the attributes traditionally deemed necessary for political success. What he has, he says, is integrity, humility, and a heart filled with love for his fellow Filipinos.

As the Philippines prepares for the regular electoral changing of its guard next year, the country’s condition “ain’t pretty,” a Philippine Daily Inquirer editorial recently declared. While Filipinos may disagree on just how, why, or even to what extent that’s true, many do, in fact, admit to feeling the need for a chorus of fresh voices nationwide. Which is why democracies hold periodic elections.

I recently visited Pilar—where my wife also grew up and owns land—after an absence of more than a year. Like everything else, since the beginning of the COVID pandemic, Siargao Island has changed. The water lapping at Magpupungko Beach, for instance, is as crystal clear as I’ve ever seen it. Just beneath its surface, a swarm of green fish scurries about, while scads of purple crabs crawl past each other on the rocks overhead. And where once busloads of foreign tourists arrived hourly, now resides an almost blissful silence.

The beach has come partially back to life, of course, with the return of domestic travel. But many of the shops and restaurants once teeming with customers still sit abandoned and sallow. And many fishermen and farmers guiding tours as recently as last February now tend strictly to their pam boats and fields.

One of the familiar features of Pilar these days is my good friend, Remy Patriana. Like the birds dancing in the skies above this picturesque town, he has become something of a natural force in Siargao’s enchanted island environs. And, like the quivering bird of his opening story, Remy’s future remains undecided. As does that of virtually all who would become this nation’s new generation of leaders.

Will they bring the hope and change so many desire?

Remy’s response is by now familiar to anyone with the heart to listen. “The answer,” he tells Filipinos, “lies in your hands.”

David Haldane’s latest book is a short-story collection called “Jenny on the Street.” A former staff writer for the Los Angeles Times, he is an award-winning American journalist, author and broadcaster currently dividing his time between homes in Joshua Tree, California, and Northern Mindanao, Philippines, where this column appears weekly in the Mindanao Gold Star Daily.