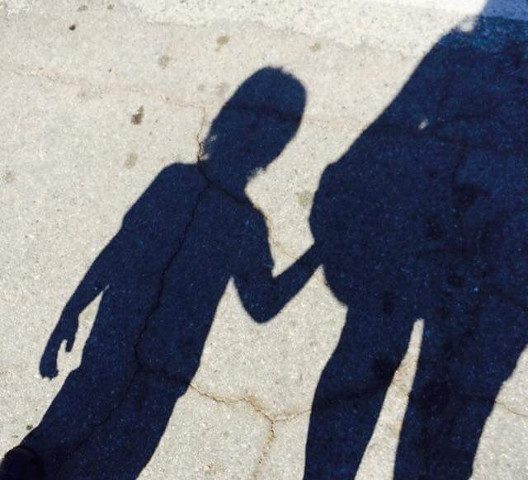 It was just another homework assignment. Isaac, my seven-year-old son who recently entered second grade at a private school in Surigao, had to write, memorize and recite a short story in Tagalog.

Tagalog, of course, isn’t the first language of a kid who’s spent most of his life so far in Southern California. But here’s the thing; neither is it the first language of his classmates, most of whom have grown up speaking Visaya. And yet, at St. Paul University Elementary School, they teach it, pray in it, use it to recite the Philippine equivalent of the Pledge of Allegiance and sing the national anthem in it. They also spent every Monday during the first month of school dressed in traditional Filipino garb derived from, you guessed it, the culture of Tagalog.

Historically, the primary practitioners of that culture were the people of what is now Manila and Central Luzon. Having a big chunk of your home territory become the capital of a large country, of course, has some distinct advantages, chief of which is the promulgation of your language and culture as the entire nation’s. And so, it happened that, after decades of twists and turns, Tagalog – now officially called Pilipino – became the country’s legal national language, along with English. That, despite the fact that only a quarter of the population speaks Tagalog as its mother tongue or traces its lineage to the early culture of Manila/Luzon.

Initially, of course, there was some pushback from provincial residents who spoke other languages, most commonly various forms of Visaya. In fact, there are still Filipinos – particularly members of the older generations in the deep provinces – who are less than proficient in Tagalog. In a nod to them, the Philippine National Department of Education implemented a program during the 2012-13 school year requiring public school educators to teach children in their local native tongues during the first three grades. Then, in the upper grades, the languages of instruction become Tagalog and English.St. Paul, the private school my son attends, has opted not to teach the local language at all despite its presence in a city where the primary means of communication is a form of Visaya called Surigaonon.

So, what does any of this have to do with expats in the Philippines, particularly Westerners? Simply this; that, in terms of language and culture, the Philippines is moving in exactly the opposite direction as that of the West. In short, the people, government and educators of this island nation have recognized that unified language and culture make for a unified – and therefore stronger – country.

That was once the underlying assumption of America. The country’s founding motto, after all, was E Pluribus Unum; Out of Many, One. Come to our shores, the Statue of Liberty seemed to beckon, and we will make you a single people. Nowadays, it seems, America’s driving theme is diversity. Come to our shores and we will respect (and let you keep) your own language and culture; no need to adopt ours. Thus, many immigrants come with that expectation. Without wandering too far afield into the treacherous area of politics, let me just say this; I believe it was the negative reaction to that trend that elected the current President of the United States. And it is one of the primary issues fueling the ongoing debate and sharp divisions regarding his presidency. Whichever side wins the argument may ultimately determine the very nature of our native land.

Halfway around the world in Surigao, meanwhile, my young son needed a story for school. So, I helped him write one in English, which his mother translated into Tagalog. Here’s the short version:

There once was a boy named Isaac, who lived in America. He liked living in America, had lots of friends and enjoyed taking long walks in the desert with his mom and dad. One day his parents gave him some surprising news; the whole family, they said, was moving to a faraway place called the Philippines. At first, Isaac didn’t want to go; who would he talk to and what about his friends? Despite his objections, however, the move was made. The first day in his new school, Isaac cried; everything seemed so scary and strange. Then he met a boy who was nice, just like his friends back home. Soon there were other new friends too, and Isaac began to miss his old friends less and less. But who would take him for walks in the desert, he wondered. “Don’t worry,” Isaac’s dad told him, “now Mom and I will take you for walks on the beach instead.”

And so, they did. 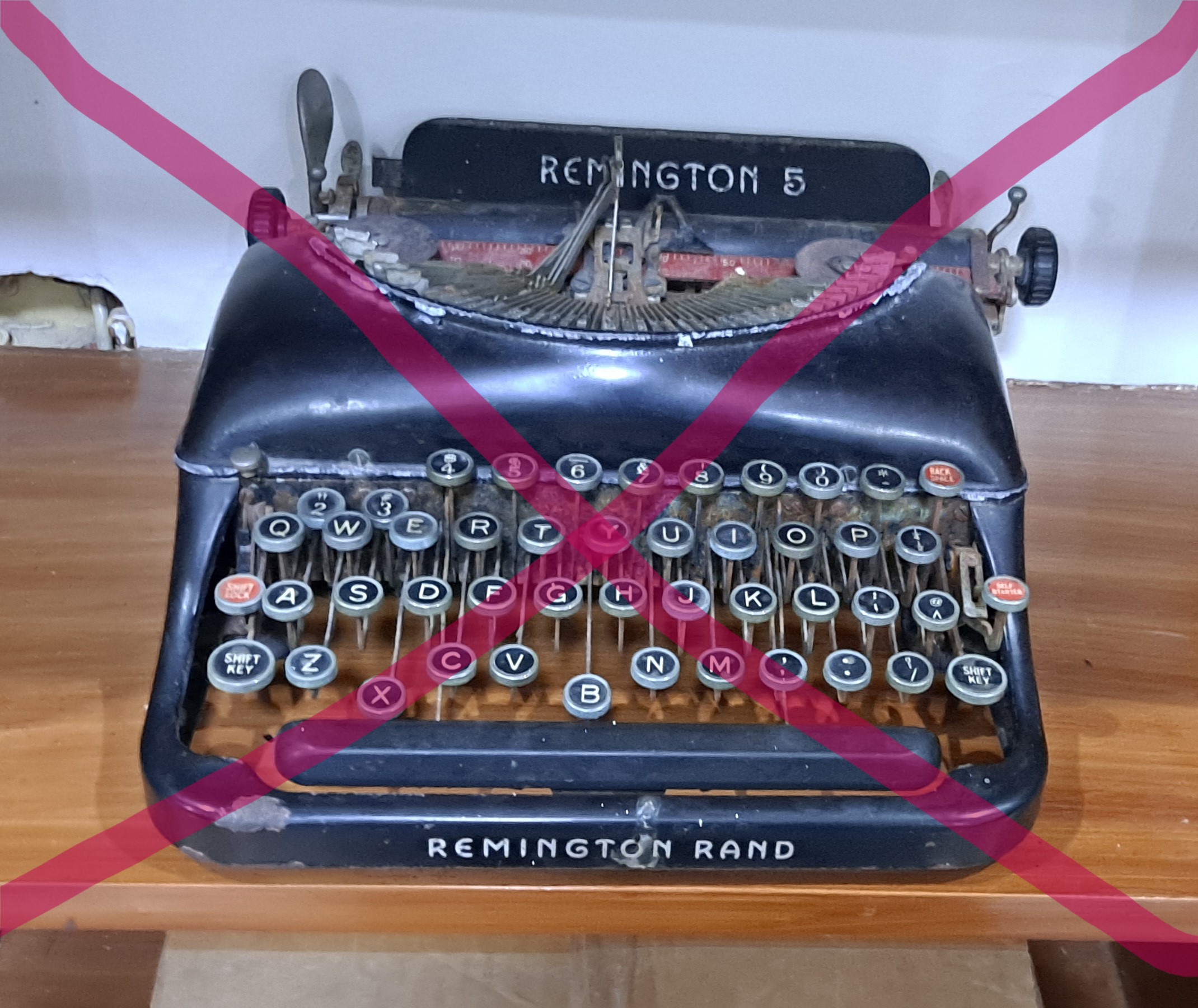 The Death of Writing?