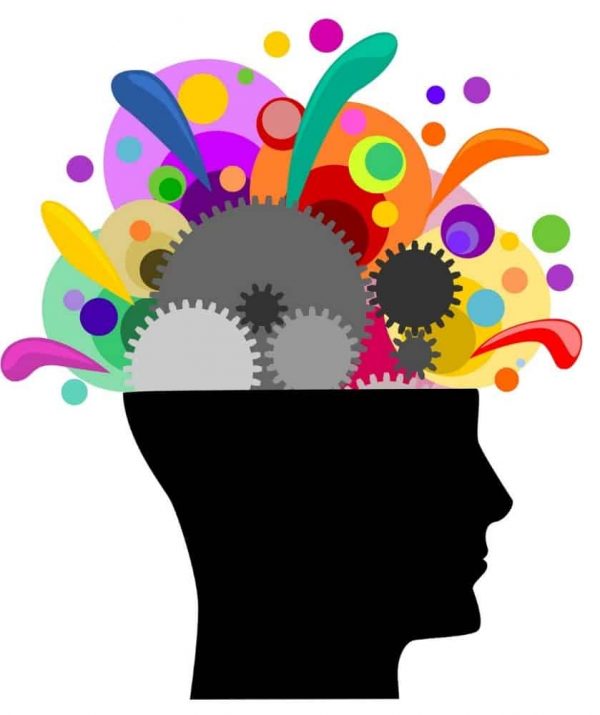 I have never possessed a vivid memory.

Recalling people’s names has always posed a challenge. Taking a succession of pills in the morning, I’m likely to forget which one comes next if distracted mid-swallow. And lately I’ve noticed an increasingly disturbing tendency to lose words poised on the tip of my tongue.

All of which terrifies me because my father died with Alzheimer’s just a year short of my present age. And so I endure a simple cognitive test during every annual checkup.

Now, it seems, I have lots of company, plus a new culprit to blame: COVID-19. According to a recent article in HUB, the Johns Hopkins University magazine, people who’ve endured these last three years of pandemic lockdowns—which means all of us—are likely to experience memory lapses, sometimes major.

“It might seem counterintuitive that your memory would be worse if you’re doing less each day,” says Janice Chen, an assistant professor in the university’s Dept. of Psychology and Brain Sciences. “But when every day has a lot of overlapping elements like being in the same room, having the same routine, talking to the same people, then the memories for those events or days interfere with each other, making memory worse. There are fewer unique cues to trigger your memory for one specific day or thing you did.”

When every day is like every other day, I guess, that’s how we remember them. Which means we don’t remember them at all.

A growing number of studies cited in the article back this up. One 2021 survey of 150 female first-year Italian university students documented a significant decrease in memory during the previous year. The strict lockdowns, the study showed, also severely hampered their ability to plan for the future.

Another study, ongoing at the University of Toronto, queried 735 people globally. Its findings: that 75% could remember the broad outlines of an event they had described a year earlier, but barely half could remember its details. On top of which, nearly 70% reported serious anxiety or depression stemming from the day-to-day sameness of their lives. The more monotonous their days were, the study revealed, the darker and less detailed were their projections for the future.

To some extent, the pandemic mercifully spared me such woes. Having retired from a busy career prior to COVID-19, my time was already so monotonous that the lockdowns imposed little change. And yet, even I mark those days of haze by locations rather than events.

Fortunately, researchers say, these memory aberrations are unlikely to remain now that COVID restrictions are easing. “As you do more,” predicts Ian Phillips, a philosophy professor in the same department as Chen, it “allows you to accurately and more healthily judge when, where, and what happened to you.”

Chen shares her colleague’s optimism. “I don’t worry that people will be unable to get back on the horse when our environment changes again,” she says. “The principles of memory stay the same. I think people will adapt.”

Which, for me, I suppose, means I can go back to worrying about Alzheimer’s. During my most recent cognitive test, I’m happy to report, I could draw a clock showing 11:15, as well as remember two out of three “memorized” words.

The doctor said I passed. But I’m already worried about next year.