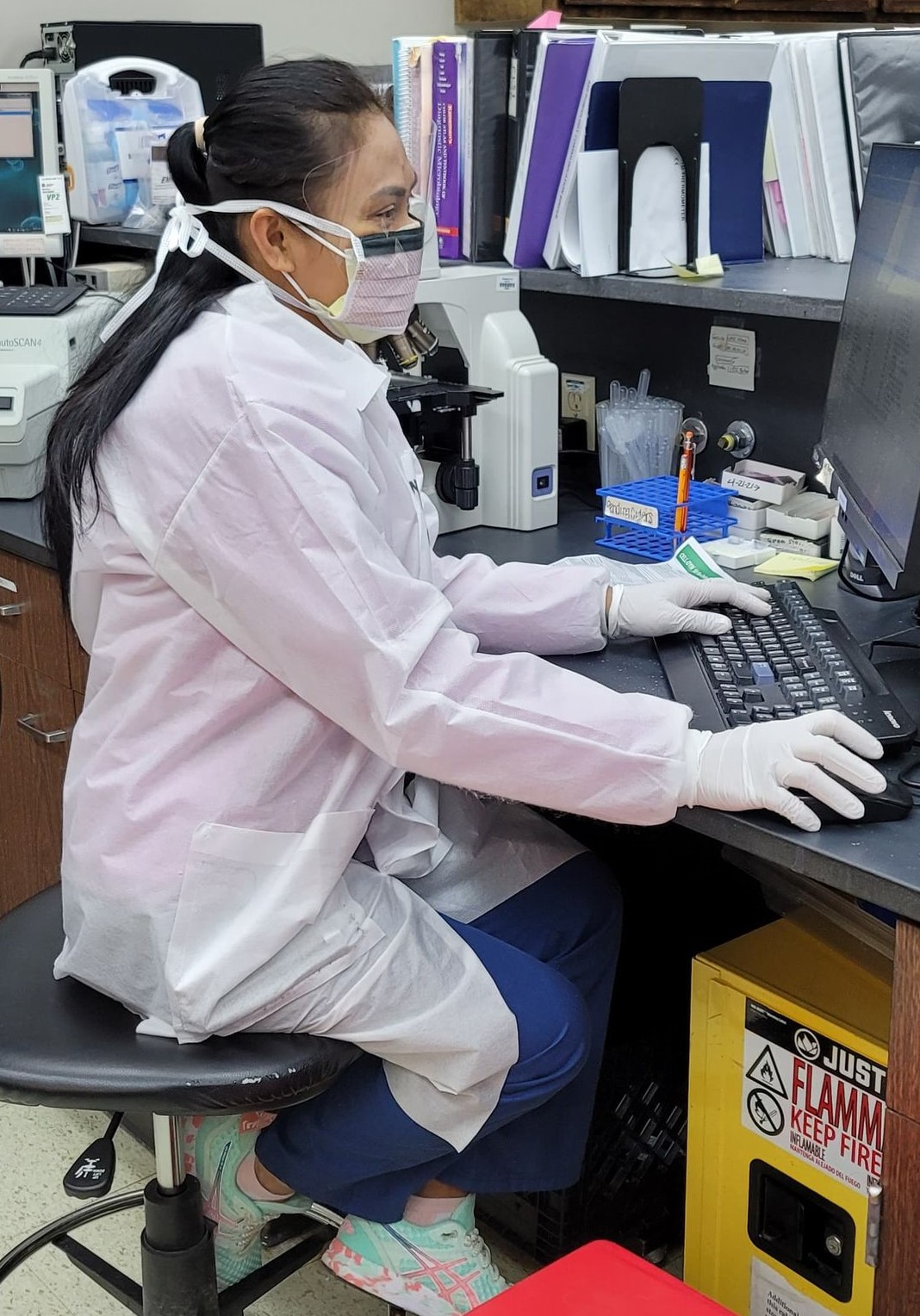 My wife works in a space suit.

She also dons rubber gloves, face mask, face shield, and tight-fitting scrubs under a germ-proof lab coat. She does all this because she’s a clinical laboratory scientist at two local medical labs. And, like everyone in her field, she understands that lots of viruses hang out there and accidents are not uncommon.

“It happens all the time,” says Ivy, who’s been doing this kind of work, both in the U.S. and the Philippines, for over fifteen years. “That’s why you have to be so careful.”

Which is exactly what probably didn’t happen at a certain now-infamous medical research lab in Wuhan, China, according to a new report by an expert who seems to know what he’s talking about.

The result: a global pandemic that has devastated the world.

What’s intriguing about Nicholas Wade’s article in the Bulletin of the Atomic Scientists is that he doesn’t jump to conclusions, but lets the evidence speak for itself. And after exhaustively exploring the two major theories regarding Covid-19’s origins—that it came from edible bats sold at a neighborhood wet market or escaped from a lab at the Wuhan Institute of Virology eight miles away—he lands with a definite lean.

“Neither the natural emergence nor the lab escape hypothesis can yet be ruled out,” writes Wade, described by the magazine as a science writer, editor and author who has worked on the staff of the New York Times. “That said, the available evidence leans more strongly in one direction… that proponents of lab escape can explain all the available facts considerably more easily than those who favor natural emergence.”

Among those available facts, he asserts, is that the deadly scourge emerged already well suited to assaulting humans with little or no evidence of its evolution from a bat-devouring virus to one that attacks people. Add to that a well-documented research project the Wuhan lab was conducting on the ability of novel coronaviruses to infect humans—the safety of which even U.S. State Department inspectors questioned as early as 2018—and, voila, the implication is clear.

One reason for the U.S. government’s reluctance to weigh in, Wade writes, may be that the controversial research was partially funded by the National Institutes of Allergy and Infectious Diseases directed by none other than Dr. Anthony Fauci, who also serves as the U.S. President’s chief medical advisor.

“Did the virus come from a Chinese lab funded by the celebrated doctor’s U.S. government institute?” the Wall Street Journal asks in a recent opinion piece entitled “China, Fauci and the Origins of Covid.”

Some might argue, I suppose, that those origins are irrelevant, especially this late in the game. To which I would reply that the root causes of any disease that snatches away 3.2 million souls is well worth our attention.

Frequently these days my hardworking wife comes home with harrowing tales of her exploits in the lab. Many involve testing the blood and saliva of people infected with the same nasty microbe that’s changed all our lives. To her and fellow lab workers everywhere, my admonition is the same: for God’s sake be safe and by all means stay sane.

Want to get Expat Eye by email box every week? Sign up here.