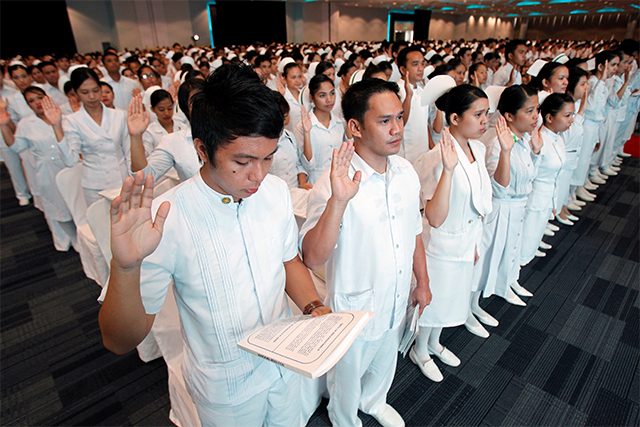 My wife, Ivy, came home with some good news yesterday; the small community hospital she works at in Big Bear, California, is hiring four new healthcare workers from the Philippines. Two of them, both med techs, will join a laboratory staff of whom 50% are already Filipino, including my wife.

“It makes me happy,” Ivy said of the new hires, one of them an acquaintance in Manila. “It will make communication easier.”

The other side of the coin, of course, is that every Filipino healthcare worker imported to the US means one less working in the Philippines.

The foreign hires are part of a pattern rapidly developing in the wake of COVID-19. According to government statistics, 4.7 million fewer Americans are now working than before the pandemic. Even more concerning is that only just over a third of them are actively seeking re-employment.

Analysts point to a variety of reasons for this. Some of the former employees have undoubtedly retired or found other sources of income consistent with working from home. Others have opted for generous government handouts paying almost as much—and sometimes more—than their jobs. And a few—especially healthcare workers—have fallen victim to federal vaccine mandates that forced them to choose between getting poked and getting fired.

The result: vacant positions nationwide that are begging to be filled. Americans, of course, are taking some of those jobs. But increasingly, desperate companies are looking abroad to help fill their needs. “We are still in a battle against COVID to protect our loved ones,” New York Gov. Kathy Hochul declared in a recent statement announcing that her state was looking to hire medical workers from the Philippines. In fact, she said, New York is conferring with the US State Dept. to provide temporary working visas. “We need to fight with every tool at our disposal,” the governor said.

My home state of California—to which Ivy and I have temporarily retreated for the in-person teaching of our kids—appears to have gotten a jump on hiring Filipino healthcare workers. As early as 2016, according to a survey conducted by the California Board of Registered Nursing, fully 20% of the state’s nurses—more than anywhere else in the US—were Filipino. “They’re needed when they’re useful,” Catherine Ceniza Choy—author of Empire of Care; Nursing and Migration in Filipino American History—told reporters last year. “They’re also needed,” she said, “when it’s critical, when it’s dangerous, when your life is on the line.”

The fear of that being the case has, once again, increased exponentially with the recent emergence of Omicron, the new COVID variant discovered in South Africa. Though researchers know little regarding the exact nature and scope of its threat, the worldwide media has, as usual, whipped us all into something of a frothy frenzy over its darkly imagined effects.

As a result, the US promptly barred entry to travelers from several African nations and tightened up testing requirements for all incoming passengers including US citizens. And the Philippines, which had earlier announced a narrow reopening of its borders, immediately slammed them shut again.

All of which confounded Dr. Angelique Coetzee, chair of the South African Medical Association, who first identified the new strain. “Their symptoms were so different and so mild from those I had treated before,” she said of people suffering from Omicron, that “currently there’s no reason for panicking as we don’t see severely ill patients.”

The most common symptoms, the doctor said, include severe fatigue for a day or two, head or body ache, scratchy throat and an on-again-off-again dry cough. “The hype that’s been created,” she said, “doesn’t correlate with the clinical picture.”

While the global panic may be good for Filipino healthcare personnel wishing to work abroad and the families relying on their support, it could be the opposite for Philippine residents urgently in need of care for older virus variants. Like so many things in this complex time of ours, it seems, this too is a double-edged sword. 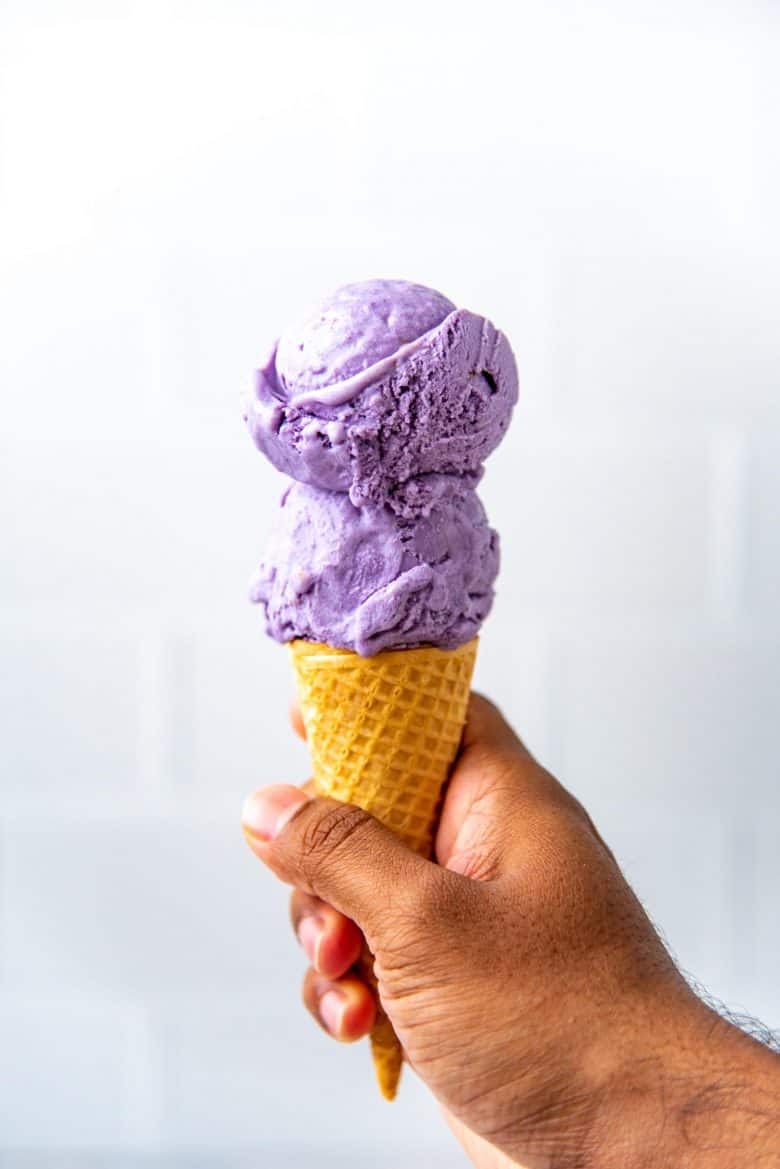