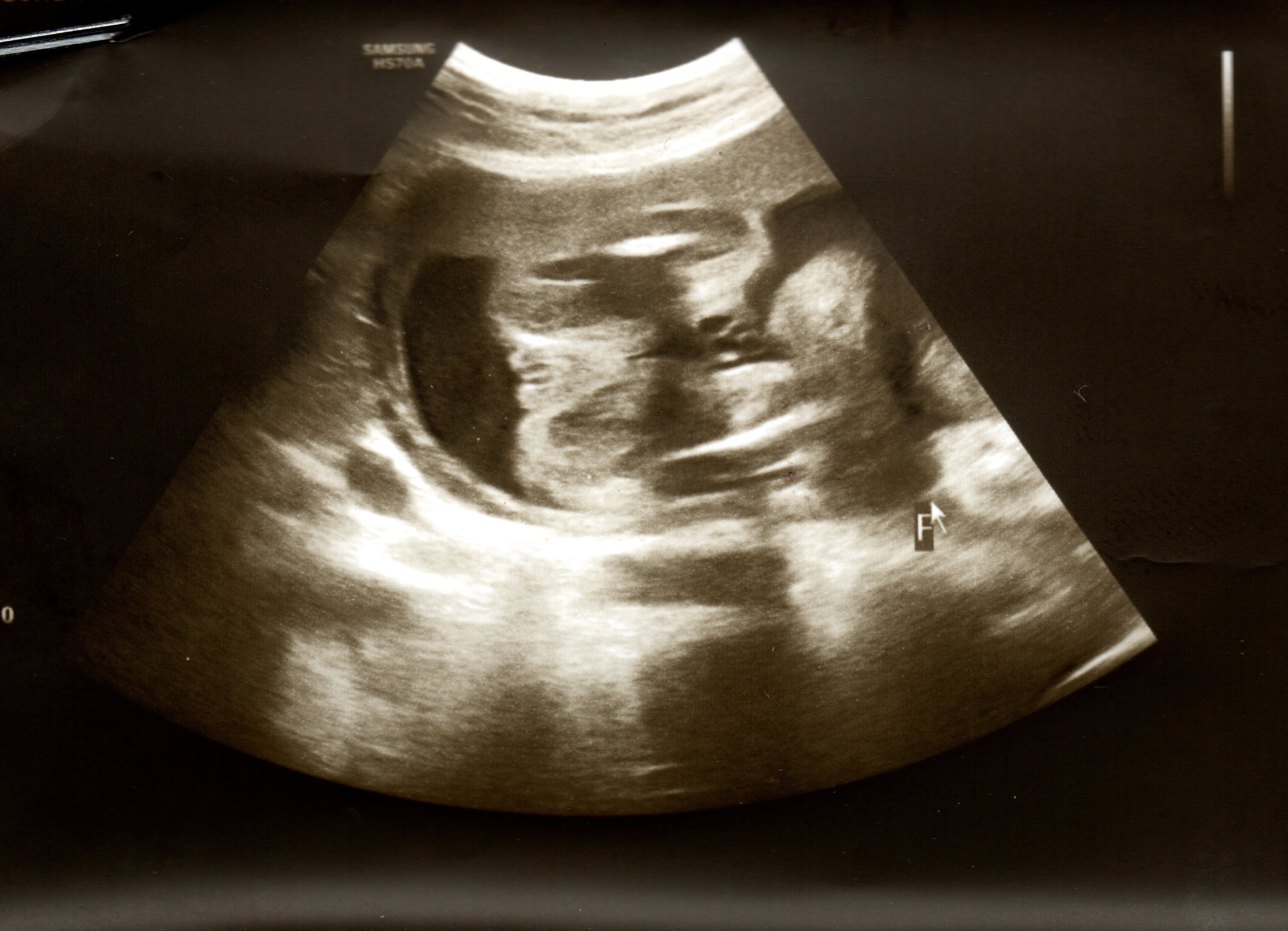 I read some surprising news the other day.

An American Catholic priest, it seems, had been dismissed from the clergy for speaking out against abortion.

Waitaminute, I thought, doesn’t his activism echo the Church’s position on that issue? Isn’t the Catholic Church, in fact, the single most vocal institution in the global anti-abortion coalition? So why would it silence and punish one of its own for loudly agreeing?

In the interests of full disclosure, let me just state right here that I am not Catholic. I am, however, married to a Catholic woman and the father of two children being raised in that faith. And I live in a Catholic country wherein the power and influence of the Church is amply displayed. So we donate regularly to the local parish. And are daily awakened by a passing truck blaring indecipherably about the glories of Jesus from an enormous loudspeaker.

Which is why I couldn’t help but notice another headline the very next day. “U.S. Catholic Priests Are Increasingly Conservative as Faithful Grow More Liberal,” proclaimed the Wall Street Journal almost as loudly as that annoying loudspeaker.

The accompanying story was truly fascinating. According to a recent Austin Institute survey, younger Catholic priests are “noticeably more conservative” than their older counterparts on a slew of issues including politics, theology, morality, and abortion. That change, the paper reported, reflects values “at odds with those of an increasingly liberal laity and a pope who has encouraged the questioning of once-taboo subjects and leniency on [moral] teachings…”

So while Pope Francis and Church higher-ups forge ahead into ever-more-progressive territory, a new generation of priests is saying “hell no!”

My own feelings about abortion have changed over the years. As a young man, I staunchly defended a woman’s right to choose. Then I got married and fathered several children. And here’s what I wrote after seeing the first in-vitro pictures of my youngest daughter, now just two-and-a-half.

“We stared at a small screen as the grainy image from an ultrasound slowly took shape. There, unmistakably, lay a tiny arm stretched out above our baby’s head. Then, as we both held our breaths, the air pulsated with the sound of a tiny heartbeat. And that’s when I know that God was in the room.”

For the record, I don’t oppose all abortions all the time. Certainly, if the mother’s life or health is seriously endangered, she should be encouraged to abort. And too, if the fetus is life-threateningly diseased or deformed, well, abortion ought to be an option. Beyond that, though, certain limits need to be enforced; once a new life is viable, I now believe, it’s entitled to protection. For me personally, that begins with the beat of a heart.

The hapless defrocked priest in question apparently made the mistake of appearing in a video—viewed as tasteless by his superiors and, I’m sure, many others—of him presiding over an altar bearing the body of an aborted fetus. Probably even more damning, however, was his vocal support for former U.S. President Donald Trump.

“The defrocking,” the Wall Street Journal exclaimed, “is the latest sign of tension in the Catholic hierarchy over the politics of abortion.” Another indication, the paper explained, was last year’s surrender of the U.S. Conference of Bishops to Vatican dictates by allowing Holy Communion for President Biden and other Catholic politicians supporting abortion.

All of which amounts to a giant quagmire I will do my best, for now, to avoid.

But let me just repeat what I wrote following the birth of that beautiful daughter. “Holding my new baby in my arms, I experienced the familiar moment of wonder I have felt with each of my four children. It’s the closest I’ve ever come to the sensation of eternity, that bittersweet moment of awe at the miracle of life itself, the wondrous ways God and nature hold hands to create the unimaginable and renew it again and again.”

Far be it from me to interfere.

Portions of this piece were excerpted from David Haldane’s latest book, “A Tooth in My Popsicle and Other Ebullient Essays on Becoming Filipino.” A former staff writer for the Los Angeles Times, where he contributed to two Pulitzer Prize-winning stories, Haldane is an award-winning journalist, author, and radio broadcaster with homes in Joshua Tree, California, and Northern Mindanao, Philippines. This column appears weekly in the Mindanao Gold Star Daily.