It started as a tiny niggle. The pocket Wi-Fi we’d purchased just wasn’t putting out the way it should. Then we noticed that our cell phones weren’t connecting. And finally came some devastating news; neither Globe nor Smart –the two major Internet providers in the Philippines – serviced our neighborhood because, well, there just weren’t enough customers to make it pay.

Suddenly the niggle had become a major toothache. More than that, it had evolved into the source of a deep existential angst that I never knew I had. No Internet? We’d be completely disconnected. Not only from friends and family but from the larger world outside. Without a signal, how would we manage to survive?

Like many of you, I am old enough to remember a time before the Internet existed. When communication was accomplished primarily by calling someone from a telephone connected to a phone line, sending a letter through the U.S. Postal Service or – just imagine! – talking face-to-face.

Wait, let me rephrase that; I don’t actually remember that time. I know I was there because I’ve seen pictures of myself allegedly taken during that era. And certainly, I’ve heard stories about how people – apparently including me –were somehow able to conduct their lives and survive.

In fact, I do remember the first time I ever heard of email. It was in the former newsroom of the old Los Angeles Times; one day a fellow reporter beckoned me and a few others to her desk. “Check this out,” she said, clearly excited, “you type a message to someone and they can see it on their computer!” We all stood around watching breathlessly as she demonstrated this newfangled gimmick. Wow, very cool, we all agreed, but what practical use did it have?

As I said, while I retain some vague visual and auditory impressions of the pre-Internet world I have no inkling as to how it actually felt to live in it. Frankly, it’s as if I wasn’t there at all. And now, perish the thought, I’m faced with the possibility of doing it all again. 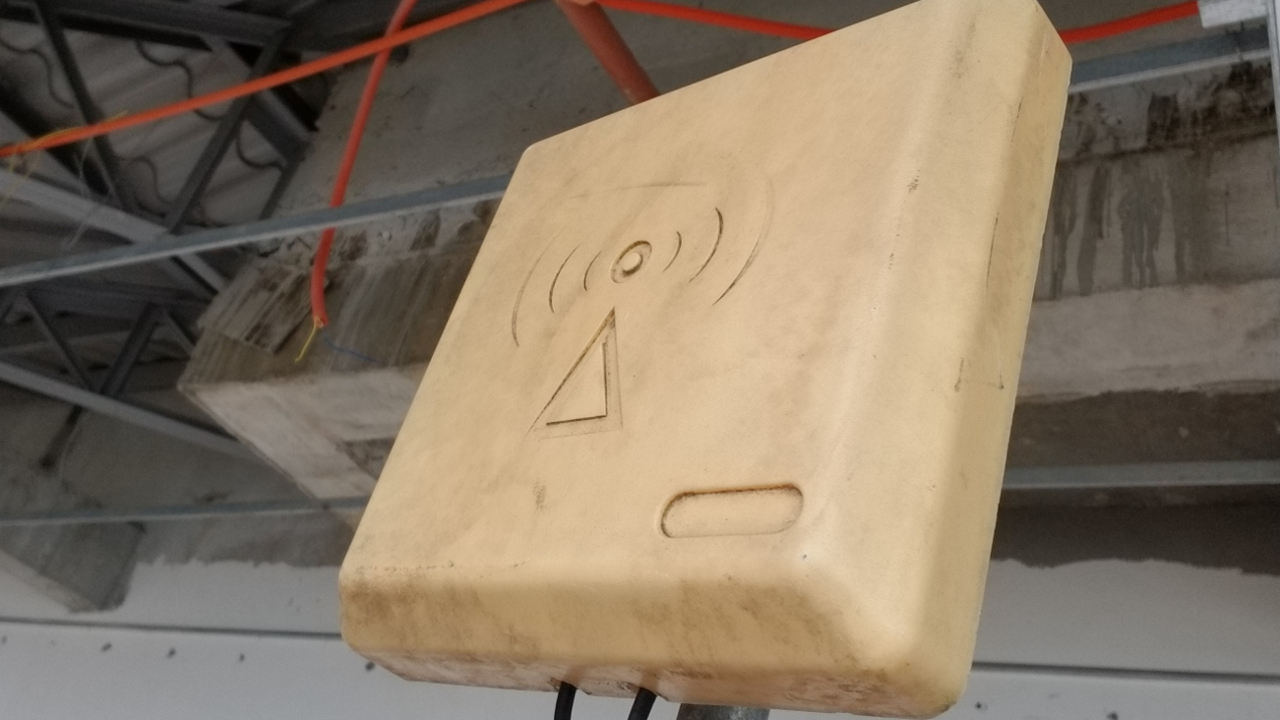 Don’t get me wrong, we haven’t yet fully surrendered to the inevitability of traveling backward in time. We still have a few tricks up our sleeve, one of which we hope will work. After speaking with the representatives of Globe and Smart, we visited the offices of another company called PLDT. Yes, they told us, they do indeed offer Internet service in Punta Bilar, but only to businesses holding valid Mayor’s permits. But, wink wink, the salesman said, “let me see what I can do.”

We are still awaiting his call.

Then, just yesterday, a friend gave us a router attached to a powerful and very large antenna. If we can put the antenna high enough, he claims, it will pick up a signal from town. Tomorrow we plan to install the damn thing as high on our roof as it will go.

In the meantime, there are some short-term fixes. Ivy’s sister, who lives in the city, gets a pretty good signal at her house, though not the best I’ve ever seen. A few days ago, we called Globe to boost her service at our expense. And we’ve discovered a coffee shop in the local mall offering Wi-Fi that is indeed among the best that I’ve seen. 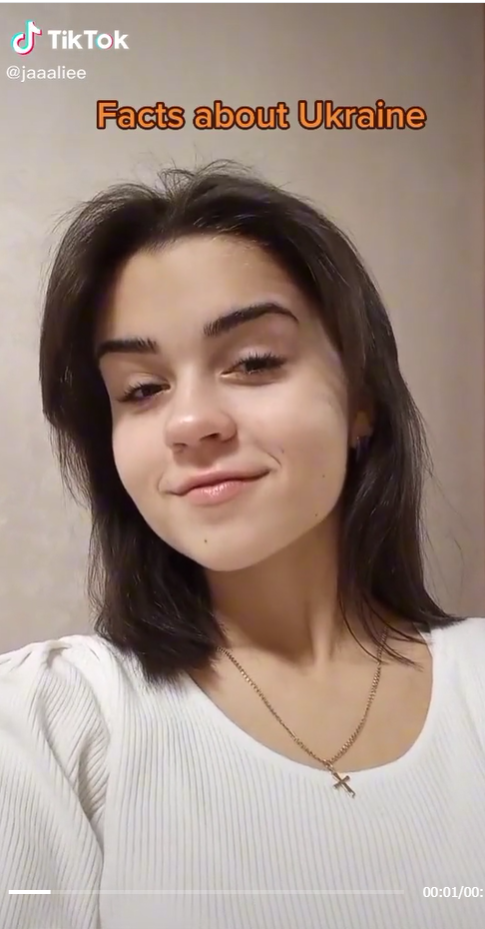