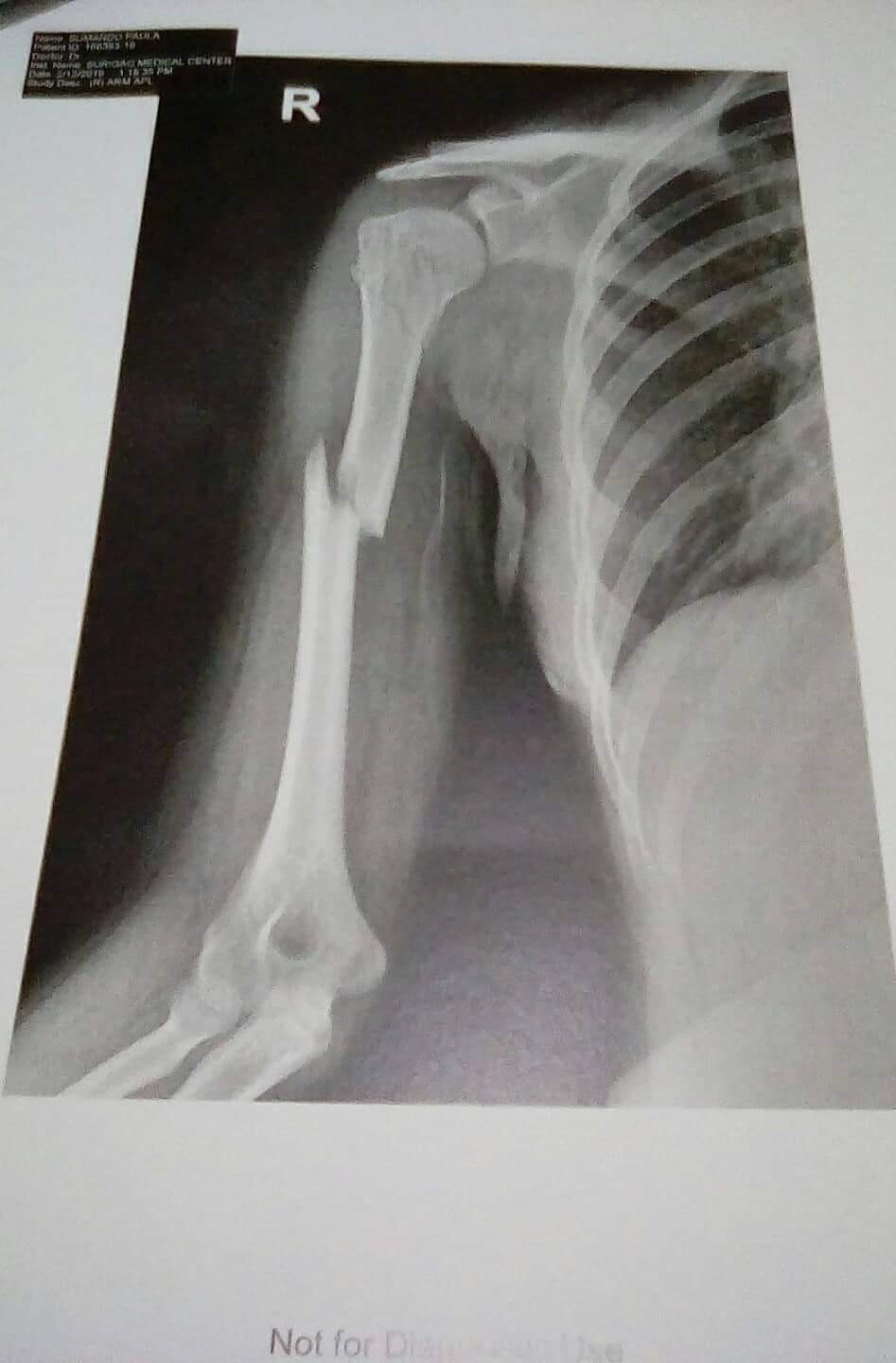 Somehow, I knew from the beginning that it was too good to be true. A 2015 Yamaha Mio scooter, not a great looker, but still in good running order. We’d been talking about getting one for months. The owner wanted 30,000 pesos; we offered him 20,000 and, voila! the scooter was ours.

It’s hard to overstate the importance of motorcycles in the Philippines; they are truly ubiquitous. By far the preferred mode of transportation, virtually everyone grows up on or near one. Most start riding as passengers in infancy and, by their early teens, are pumping the throttle solo whether licensed or not. So it was no surprise that Paula, my wife’s 19-year-old niece, was hot to take a spin.

At the time, she was living with us in the capacity of what Filipinos call a “working student.” In her first year studying electrical technology at a local college, Paula helped with cooking, cleaning, childcare, etc., in exchange for room and board, tuition, books and daily transportation to school, usually provided in the family car. One thing decidedly not included in the arrangement, however, was the privilege of driving our newly-acquired scooter without permission; that, I told her, was strictly reserved for my wife, Ivy, and me.

It was on the back of one, in fact, that our relationship began. That was in 2006 when, after a whirlwind online romance, I’d made my first tentative sojourn to Surigao City to meet this mysterious dark-eyed woman of my fantasies. Ivy, with chaperone in tow, met my incoming ferry at the port and, almost immediately, escorted me to another boat laden with pigs and bananas for the three-hour trip to Siargao Island, her birthplace, for – ahem – a serious meeting with Mom and Dad. And it was on that island a few days later that the epiphany occurred.

We had borrowed her dad’s motorcycle to tour Siargao with Ivy driving and me holding on for dear life in back. On one side of the road stood a coconut-tree forest, and on the other a jade-colored sea. As my fingers dug into my future wife’s narrow waist with her long black mane streaming luxuriously back across my face, I was suddenly seized by an overwhelming certainty; that life wouldn’t get any better than this. And just like that, my fate was sealed.

So I’m sure you can understand why, thirteen years later, we were more than happy to welcome a motorcycle – even a dim replica of the two-wheeled giant that had played such a leading role in our love story – back into our lives. And it was with great joy and a sort of tingling of the fingers that I anticipated taking another ride; this time with Ivy in back and me at the controls.

Then Paula got hold of the thing. We knew immediately that something was wrong when, coming up the driveway happily exhausted after a weekend away, we were met by a squad of neighbors waiting at the door.

It wasn’t. Through an excited jumble of Bisaya and with Ivy’s help, I pieced the story together. Paula, it seemed, had somehow found the key and taken an unauthorized joy ride on our as-yet untested bike. Now the machine lay crumpled in a heap at the bottom of a nearby hill, and Paula lay at the local hospital with a broken arm. Apparently, our informants explained, she had mistaken the throttle for the brake.

Needless to say she no longer lives with us, having opted to drop out of school and return home for the duration of her recovery, a solution to which neither Ivy nor I raised a shard of objection.

The future of our beloved bike, on the other hand, is still uncertain. Tomorrow we will take it to the shop to see if it can be resurrected or is as broken as Paula’s arm. In the meantime, however, our romantic victory lap following more than a decade of marriage is on indefinite hold.

Does the story have a moral? Only this; that the brake is on the left, and the throttle on the right. That may seem mundane at first glance, but in truth it’s profound. For in life, as on motorcycles, you may occasionally need to slow down.