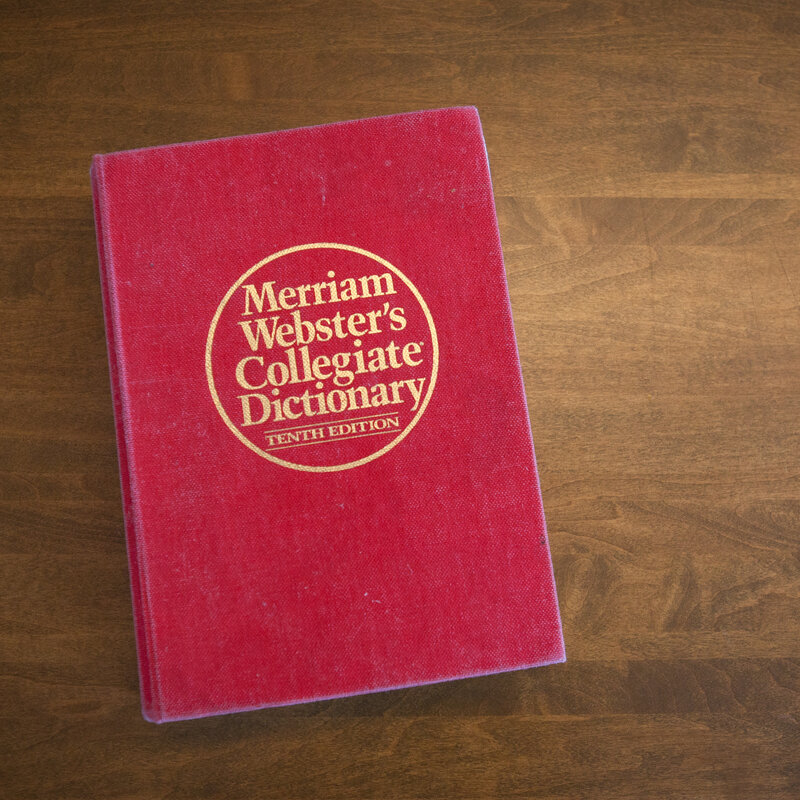 It enrages me every time.

I’ll be working on a column—regarding, say, a construction project—and type the word foreman. Immediately, my editing software flags it. Consider using a more inclusive word, the program suggests, and that’s when the bile rises.

I use that term because he’s a man, I scream at the computer screen. If the foreman were a woman, I’d have called her a forewoman. Why should I blunt my perfect prose on the altar of political correctness?

Lately I’ve come across even more infuriating examples of this new “degendering” movement that, in the West anyway, seems to have gone mainstream. Pregnant women, for instance, are now “birthing people,” while other females are people with “menstruating bodies” who sometimes suffer from “chest cancer” and “chest or body feed” their babies with “human milk.”  Which happens, of course, following a “frontal” or “lower” rather than “vaginal” birth.

The governor of California recently signed a bill referring to “pregnant and postpartum people.” The questionnaire required of students wishing to take the Law School Admission Test now offers 14 gender designations, including agender, androgyne, demigender, genderqueer and questioning-or-unsure. And, reaching a height of absurdity heretofore unprecedented in my knowledge or experience, a Wisconsin school district recently opened a sexual-harassment investigation against three eighth-grade boys for referring to a classmate as “her” instead of “them.”

Which is why it doesn’t surprise me that federal authorities have charged a Southern California man with threatening to bomb the dictionary. More specifically, the headquarters of Merriam-Webster, publisher of America’s oldest and best-known book of words. That book’s sin: redefining “girl” as a “gender identity.”

“I am sick and tired of these [people] denying science and destroying the English language,” Jeremy David Hanson allegedly scrawled on the company’s website along with his threat of inflicting explosive violence. “Boys are not girls.”

Note to would-be Internet censors and gender police: please don’t get me wrong. I do not advocate, nor condone, actual or implied violence against anyone or anything. What I will say, however, is that I certainly understand, in this case, the frustrations that led someone to those wanton acts.

To be sure, I’ve had my own run-ins with gender identity issues over the years. “Re-jiggering biological laws to accommodate a tiny minority,” I wrote in a recent column inspired by a US Supreme Court nominee’s refusal to define the word woman, “strikes me as beyond the pale.”  A 2019 piece decried a California public school’s teaching of five-year-old children that their “fluid” gender was a matter of choice, not biology. And two years ago I wrote a column describing my long-ago experience as a junior reporter working on a feature about strippers.

“One, in particular, caught my eye,” I wrote, “an engaging young purveyor of female sensuality whose lithe moves just begged for physical attention. ‘Love your dancing,’ I purred, ‘so what did you do before this?’ ‘Well,’ she sighed coyly, ‘before this, I was a man.’  And in that instant, my entire outlook changed; where just seconds before had stood a highly desirable young woman, now stood a ridiculous-looking man.”

And yet I have no problem referring to transgender friends by their preferred pronouns or watching them dress and act like the opposite sex. Most of those friends these days live in the Philippines, where attitudes regarding gender seem somewhat more relaxed.

Contrast that to the US where psychologists and medical doctors—including some who are transgender themselves—warn against the dangers of “transitioning” prematurely while federal and state governments openly encourage maladjusted citizens to choose any gender any time.

“For women like me,” author Patricia Posner recently wrote in the Wall Street Journal, “it seems like we are incrementally being erased in a rush of political correctness to ensure no trans person is offended. I respect trans rights, but what about my rights?”

And what about the rights of our wayward friend who threatened the dictionary with violence? News reports say he faces up to five years in federal prison, followed by three years of supervised release and a $250,000 fine.

Remind me never to let my emotions get out of control.