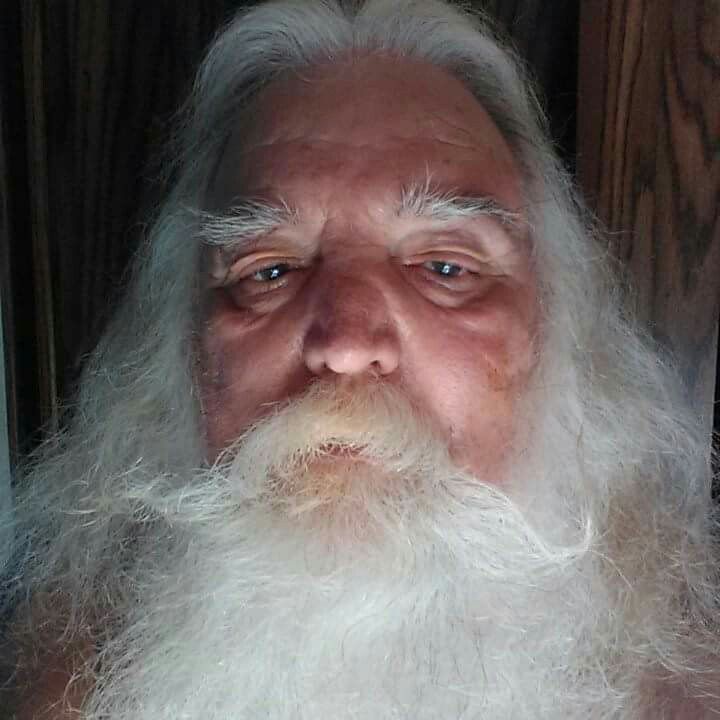 A few days ago, my 11-year-old son asked a terrifying question. “Is Santa Claus real?” Isaac wanted to know.

It’s a question I’d been dreading. Though we have continued our annual family ritual of hanging Christmas stockings above the mantel and leaving cookies and milk out for the jolly fat man’s comfort, both my wife and I have, for a while now, suspected young Isaac was getting wise. But this was the first time he’d given voice to those doubts, and so the question was anything but casual.

I paused for a stressful few seconds to ponder. Then came up with the only answer I could think of. “Santa is real,” I told my son, “if you believe in him.” Apparently satisfied, Isaac went on with his day.

A recent essay in the New York Times reminded me of that conversation. Under the headline “How to Pray to a God You Don’t Believe In,” Scott Hershovitz, a professor of law and philosophy at the University of Michigan, recalls a similar conversation with his own son regarding God which, the professor says, reframed his view of religion.

“Is God real?” the son asked when he was four.

“What do you think?” Hershovitz replied.

“I think that for real God is pretend and for pretend God is real,” the little boy announced.

“What do you mean?” the stunned professor asked.

That wise toddler’s logic pretty much sums up my own sentiments regarding the alleged Supreme Being. When asked about him, I usually describe myself as agnostic, i.e. someone who doesn’t truly know whether there is a God. In fact, I often say, I’m not sure God’s existence is verifiably knowable by any living human being. After all, I argue, if there is a good and omniscient God, how can he permit all the darkness and pain we see in the world?

Ah, but that’s my brain speaking: the rational, fact-based, mind space we call intellect. In truth, there’s a whole other part: the emotional, intuitive, subjective space some call soul. And in that world, for me anyway, God is very much present. I feel him while watching a beautiful sunset, hearing a beloved piece of music, or gazing into the eyes of my children. I frequently refer to him by name, both in conversation and in writing. Sometimes I even pray to him during difficult times.

Do I really believe God will save me from impending disasters, mishaps, and agonies? Hardly. What I hope, though, is that pretending he is real—believing in him—will give me the wisdom, courage, and fortitude to better navigate those troubled waters.

Yesterday, Isaac let me know he had resolved his doubts about Santa. “I’ve decided I believe in him,” my sweet son said. “That way I’ll get presents at Christmastime. If you don’t believe in Santa, you just get coal.”

From the mouths of babes, into my heart and soul.

David Haldane’s latest book is a collection of short stories called “Jenny on the Street.” A former Los Angeles Times staff writer, he is an award-winning journalist, author and radio broadcaster currently dividing his time between homes in Joshua Tree, California, and Northern Mindanao, Philippines, where this column appears weekly in the Mindanao Gold Star Daily.