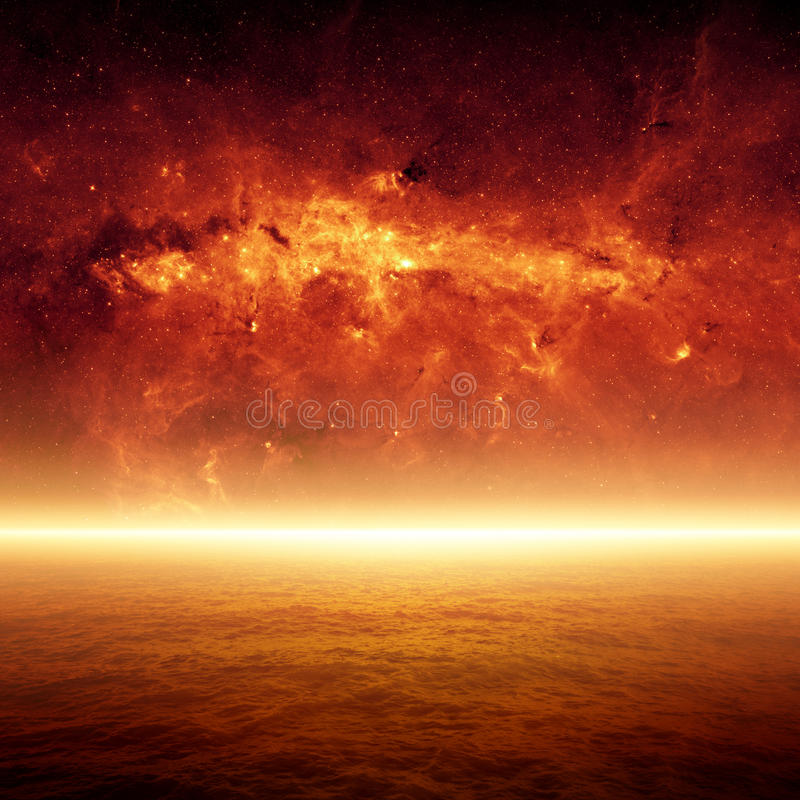 I woke up last week to the news that World War III had been postponed. Once again, it seemed, the end of the world had been conveniently rescheduled for a later date. As always, I felt relieved.

But I also felt something else; safe. Wait, let me put that in its proper context; as a citizen of the United States, even one living abroad, it was comforting to know that there’s a president sitting in the White House back home who’s willing to take risks for my protection.

I know, I know, half of you are clicking your tongues right now, wondering how an otherwise rational being such as myself could end up in the camp of Donald Trump. I’m sure I will lose friends over this, especially in the States; some will argue with me online while others will simply disappear. Before you press that block button forever banning me from your life, however, let me just explain how I got to where I am.

Growing up in America of the 1950s (yes, I plead guilty to being a baby boomer), I remember hearing a message repeated over and over by my parents and my teachers. Repeated, in fact, by every adult in a position of authority that I ever encountered. The message, boiled to its essence, was simply this; You are lucky to be an American because America will keep you safe. Wherever you are in the world, America is never farther than the nearest U.S. Embassy.

So you can imagine the consternation that many of my generation feel when they hear of an attack on one of those embassies, as happened recently in Iraq. I understand, of course, that there was a whole series of hostilities leading up to that attack. I also know that the promises of my childhood were made in the shadow of World War II when America was still basking in the glory of having saved the world from fascism. And I am keenly aware of how those promises can sometimes sound shallow and off key, given America’s history of colonialism. That said, however, off key or not, they were like sweet music to the ears of a young boy growing up in a world that, at least for the moment, seemed to have been made safe.

That, of course, was long ago. Today the world is anything but safe; terrorists daily threaten the lives and well-being of peace-loving people everywhere, stable-seeming governments are routinely overthrown and, yes, death can reign down undetected from missile-firing drones.

Which is exactly what happened recently to Qasem Soleimani, an Iranian military leader credited with overseeing a network of paramilitaries, militias and terrorist groups across the Middle East and beyond. The thing is, Iran crossed a line drawn by Trump in the sand, specifically by allowing one of its paramilitary proxies – Hezbollah – to launch a rocket attack in neighboring Iraq that killed an American contractor. Trump retaliated with airstrikes of his own, which resulted in the aforementioned attack on the U.S. Embassy in Baghdad, which elicited Soleimani’s death by drone. As the world should have learned by now, Trump – whatever you may think of him – is not one likely to back down.

All of which brings me to my central point; that the world is a rough neighborhood and the only thing bullies have ever respected is someone bigger than themselves. I recently came across a meme on Facebook which, I think, perfectly sums up the American defense posture of the last several years: Liberal Logic, it begins.  If we retaliate for terrorists killing us, it will make them so mad (that) they will want to kill us.

When Trump ran for office in 2016 under the slogan Make America Great Again, I believe he was referring to the greatness of my childhood; a world in which Americans felt safe and strong. In the real world, of course, no one is completely safe or always strong. But I still believe in the post-World-War-II dictum, peace through strength, which has yet to be proven wrong.

In the final analysis, I suppose, I would rather have my country respected – perhaps even feared – than loved. For love can be a mask for condescension and contempt. And strength, if wielded wisely and benevolently, can often lead to love.