I don’t know what it is about me and salads. Two weeks ago, I had one named after me, David Salad. And this week a different one put me in the hospital. Perhaps sharing your name with a salad is kind of like marriage; being unfaithful can cause a calamity.

My own near-fatal infidelity began as many do; with what seemed like an innocent flirtation. Ivy and I had spent the morning at the local mall, picking up some things we needed. By the time we finished, it was lunchtime, so I suggested eating at a restaurant we had never tried. And there it was, staring invitingly up at me from the menu; the sweetest, most demure,delicious-looking little salad I had ever seen.

“I’ll take that,” I said to the waitress, pointing to my new heartthrob’s picture. And, I swear, it was as if the salad winked at me; I should have known then that I was deeply in trouble.

Our first spat came only a few hours later. I felt a twitching in my stomach as if someone was trapped in there and desperately wanted out. The massive getaway that followed was utter and complete; a dramatic escape through both exits without even a moment’s hesitation for doubt or debate.

And that pretty much describes my next several days.

Here’s the thing about Philippine hospitals; you got your public and your private. My wife, who works in the medical field, says that, while the level of care at the city’s large public hospital is quite good, it is also generally crowded with pretty long wait times. And by then it was obvious to everyone that I was in no shape to wait.

So we made our way to the emergency room of the Surigao Medical Center. And, sure enough, within an hour of my arrival, I’d been admitted to the hospital for treatment of, yup, one particularly nasty little intestinal amoeba. My private room was not luxurious, to be sure, but it included all the basics; adjustable bed, bathroom, air conditioning, cable TV and a small extra bed for a “watcher” of my choosing. That position, naturally, was filled by my loving wife who, I must say, did an incredible job tending to my every need. This being the Philippines, of course, various other family members also got involved; at one point, in fact, no fewer than three of them shared that tiny single bed.

Life as a patient in a Philippine hospital, of course, is charming in every way. One of the most charming moments came around 5 a.m. each morning when a beautiful dark-eyed young Filipino nurse would waltz in, flip on the lights, and cheerfully ask about the size, frequency, color, texture, and consistency of my previous night’s poop. Another charming moment…oh, never mind, I’ll just leave you with the first one.

Suffice it to say, that after three days and three nights, plenty of medications and interrogations and the expert tutelage of the very excellent Dr. Francis Mantilla, I was ready to go home. The final price tag: 26,336.84 pesos, the equivalent of about $485US. Around what it would have cost, in other words, under Medicare back home.

So what have I learned from this experience? Primarily, to never again cheat on a salad. From now on, it’s just me and my special one until death do us part. Which, based on my record so far, could be sooner rather than later. 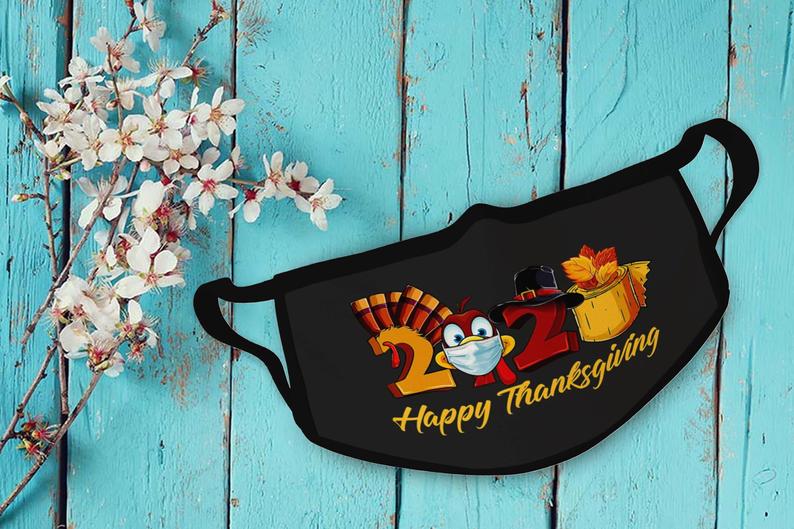