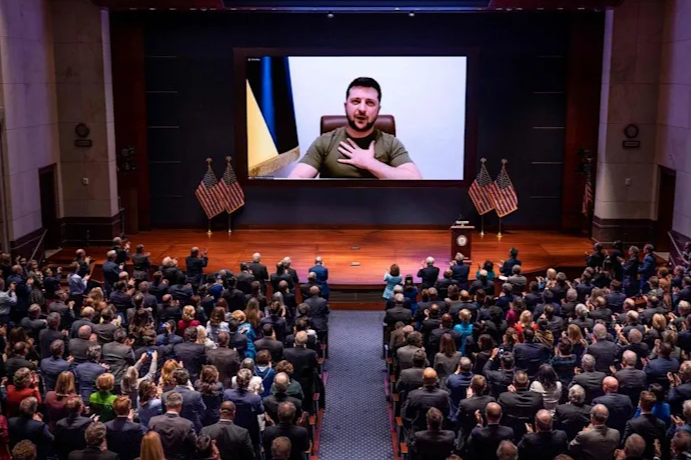 As an American child growing up in the 1950s, my parents and teachers reminded me regularly of the privilege to which I’d been born.

“You’re an American,” the mantra went, “the strongest, greatest and freest nation that ever was. Wherever you go, America will be there to protect you.”

The thought was comforting. Hadn’t my country saved the world from Hitlerian fascism? My father—a charter member of what we now call “The Greatest Generation”—had shared many tales of his wartime prowess on a ship in the Philippine Sea. And hadn’t my mother constantly admonished me to leave nothing on my dinner plate because “children in China are starving?”

It wasn’t too long, of course, before the luster wore thin. As a college student in the late 1960s and early ‘70s, I came to believe that my native land had a history that was less than stellar. Slavery, racism, imperialism and, finally, in my own time, the Vietnam War — all imposed psychic burdens impossible to ignore. Then it got worse: Watergate, Jimmy Carter’s tragic and humiliating attempt to free 52 American hostages held in Iran for more than a year, 911, and, of course, the war in Iraq.

More recently, even starker hues have outlined America’s failings. This was obvious in last year’s disastrous retreat from Afghanistan. And currently, it’s clearly evidenced by the late, anemic and spotty US response to the Russian invasion of Ukraine. “The question,” suggested a recent Wall Street Journal editorial, “is whether the US, and especially its Commander-in-Chief, is finally going to meet this historic moment.”

Already pundits are posing potential answers to that question. The invasion, Fareed Zakaria argues in a Washington Post column headlined Putin’s Invasion of Ukraine marks the beginning of a post-American era, “is a seismic event… This marks the end of an age.”

So just what trappings might this new post-American era feature? And is the potential decline of US global power good or bad? Don’t get me wrong, I still believe there is lots in the American story worthy of reverence and awe. Because what began as a radical idea for which many died blossomed into a chant fomenting revolutions worldwide.

“We hold these truths to be self-evident,” the Declaration of Independence boldly declares, “that all men are created equal, that they are endowed by their Creator with certain unalienable Rights, that among these are Life, Liberty and the pursuit of Happiness.”

Those noble words, or at least the sentiments they represent, have inspired a host of other nations that, with or without America’s help, will continue fighting for the ideals underlying them. Ironically, Americans themselves seem to be testing the very legitimacy of that founding message these days in what amounts to a cultural civil war.

On one side stand those who view the country’s contributions to the world as, on the whole, positive, important and worthy of preservation. On the other: the hordes who see America’s sins as stains on humanity overshadowing everything the nation has achieved. For them, the only solution is a complete makeover likely to render its subject unrecognizable.

I count myself among the former rather than the latter; among those who still honor America and see hope despite its many shortcomings. But here’s the real irony; the recent events in Ukraine, at least for the moment, seem to have united the two opposing sides.

As I wrote in a column two weeks ago, I have not felt this inspired in decades, a feeling most Americans share. What awes us is the valiant spirit of the Ukrainian people and their courage in fighting—and dying—for what most of the world now deems basic human rights. As many have pointed out, it’s a David and Goliath battle which, just as in the Bible, David appears to be winning. The only question now is whether America will step out from the shadows to lead.

God only knows whether that hope will be fulfilled.

Click here to get “Expat Eye” weekly by email.

David Haldane’s latest book is a short-story collection called “Jenny on the Street.” An award-winning journalist, author and radio broadcaster, Haldane currently divides his time between homes in Joshua Tree, California, and Northern Mindanao, Philippines, where this column runs weekly in the Mindanao Gold Star Daily.