Blood Pressure: Why Mine is Lower in the Philippines 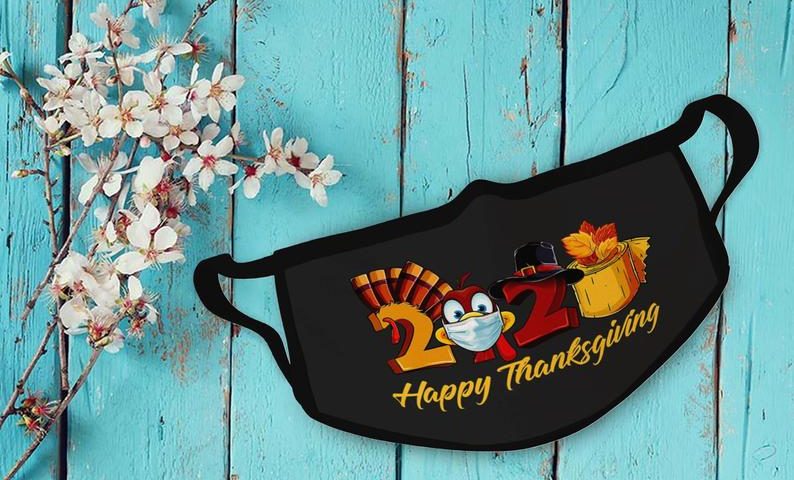 The timing was perfect.

Less than a week before Thanksgiving–the quintessential American holiday during which families and friends gather to feast and give thanks–California experienced an unprecedented coronavirus spike; nearly 11,000 new infections per day. In just two weeks the number had doubled, surpassing even the summer’s peak.

The governor was quick to react: cancel Thanksgiving altogether, he urged or, if you must, attend holiday gatherings outdoors, not to exceed two hours, and involving only three households including the host’s. Oh yes, and eliminate all holiday travel, observe a 10 p.m. curfew and don’t sing, chant or shout.

The thing that struck me like an axe in the head was the extent to which national culture colors the public’s response to such commandments from on high. Back in the Philippines during the early days of the pandemic, the entire country was put under even more stringent restrictions; as a senior citizen, I was literally banned from leaving the house day or night. And yet there was little argument; most Filipinos complied without complaint, and those who didn’t got arrested and confined in a stadium.

In America, it’s different. Here in “the land of the free,” many people bridle at the idea of government telling them what they can or can’t do in the privacy of their own homes, even if the ostensible purpose is to keep them healthy. Several law enforcement agencies, in fact, have already announced their intentions to ignore the new rules.

“We’ve got a lot of things to do, including taking guns away from gang members, stopping narcotic trafficking, and saving children from Internet predators,” one particularly outspoken county sheriff declared. “We’re not gonna make criminals of law-abiding citizens.”

My recent conversation with a neighbor echoed that theme. “I guess they figure Covid only comes out after 10 p.m.” he said, mocking the new curfew which he considers unenforceable.

For reasons I don’t fully understand, American reaction to pandemic restrictions seems to break roughly along political lines; liberal Democrats tend to accept them without question, while conservative Republicans generally exhibit more skepticism. My own thoughts lie somewhere in between; while I’m cognizant of the threat, mourn for those affected, and am more than willing to take reasonable precautions, I also believe that some state-imposed restrictions have gone way too far. It’s unclear to me, for instance, why, given that the first statewide lockdown failed to “flatten the curve,” officials think a second one will do any better. And, honestly, looking at the pandemic globally, it’s difficult to find a dramatic—or even clear—correlation between the degree of a lockdown and its effectiveness in halting the spread.

All that said, we’re planning a modest Thanksgiving this year involving only one household besides our own. Because evenings can get cold this time of year here in Southern California’s high desert region, we’ll likely stay indoors. As our guests plan on spending the night, the revelry will probably continue past 10 p.m.  And, as some of them are Filipinos, I can’t guarantee the absence of song, though I doubt that there’ll be much chanting.

The key thing we’ll be doing, I hope, is pondering the meaning of Thanksgiving. For, as an editorial in that same edition of the LA Times reminded me, the original holiday was celebrated by Pilgrims giving thanks for their survival in a new land. “We too are in a new land,” the editorial continued, “one of great uncertainty.” So, just as they gave thanks for surviving a time of great depravation and peril, let us also give thanks for coming this far.

And, please, let us pray for a better future.

Want to receive Expat Eye in your mailbox every week? Sign up here.

David Haldane’s upcoming book of short stories, “Jenny on the Street,” is due out in January. A former Los Angeles Times staff writer, he is an award-winning American author, journalist and radio broadcaster who divides his time between homes in Joshua Tree, California, and Northern Mindanao, Philippines. http://felixr28.sg-host.com.