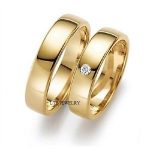 It began as a promise.

Asking a girl to leave the deep provinces of the Philippines for a new life in America, is asking a lot. Abandoning her family and friends, possibly forever, she is entering a new world, one usually devoid of anything familiar; an environment more unlike the one she knows than almost anything she could have imagined. What you are asking her to do, basically, is trust you – someone she probably just met – to provide for her, protect her and guide her into an unforeseeable future fueled by the vague notion that your world will one day be hers.

You are also asking her to forgo something she may have fondly imagined since childhood; a real wedding.

Ivy and I got married in a little chapel outside Las Vegas. It wasn’t bad; though not actually Catholic, it had all the trappings. And though no one she knew was there, four of my friends were present; two American men and their Filipino wives who had made this journey before her.

Still, I sensed a quiet uncertainty in my bride’s soul. It was present as we nervously watched the clock, anxious not to exceed the allotted time and cramp the wedding after ours. And I could see it in her eyes as we said our vows, a look of subtle bewilderment and desperation. But there was something else there too, an abiding faith not only in me but in the universe, the kind of expression you see on the face of a child who believes that all is as it should be, and everything will turn out fine. Then, as now, I found the look inspiring and made a silent vow of my own; that my dear love’s faith would not go unrewarded.

“Honey,” I whispered in her ear, “don’t you worry. One day we will do this again and do it right.”

That was ten years ago. Now the time has come to finally make good on that whispered promise of long ago; soon we shall renew our vows in the land that is her sustenance.

Ivy hails from a small teardrop-shaped island in northeastern Mindanao, a place called Siargao in the province of Surigao del Norte. Famous for its white-sand beaches and world-class surf, Siargao was a sleepy little-known paradise when I first encountered it more than a dozen years ago. Now, of course, the island has been discovered by travel bloggers, developers, and tourists. A popular feature-length movie bearing its name opened recently in Manila, and today the island is in danger of becoming a playground to the stars.

There is at least one spot I know of, however, that retains the innocent charm of the lazy place that once coaxed me into loving it as I do my wife. It is the barangay of Caridad, a tiny thatched-roof village on the island’s eastern shore where the laughter of wide-eyed children waffles daily in the waves. It is on this beach that my beloved once frolicked as a girl. And it is on its sand that I will marry her again.

We are still in the planning stages of the wedding that promises to be one of the more memorable events of Caridad’s year. A long list has been fashioned naming the sponsors, flower girls, relatives, and friends who will lead our parade. We have retained the services of a real Catholic priest, ordered Hawaiian shirts for those who don’t own barongs and fattened five pigs to feed the whole town.

Now it’s my turn to be nervous as Ivy makes the final preparations. But just as she once gifted me with her faith, so will I now gift her with mine. And so, on a certain Saturday in April within days of our 10th anniversary, we shall stand on Caridad beach repeating our vows as our seven-year-old son bears new diamond rings.

Strange how, as a foreigner, I feel so rooted to this place. If you happen to be near, you are surely invited. 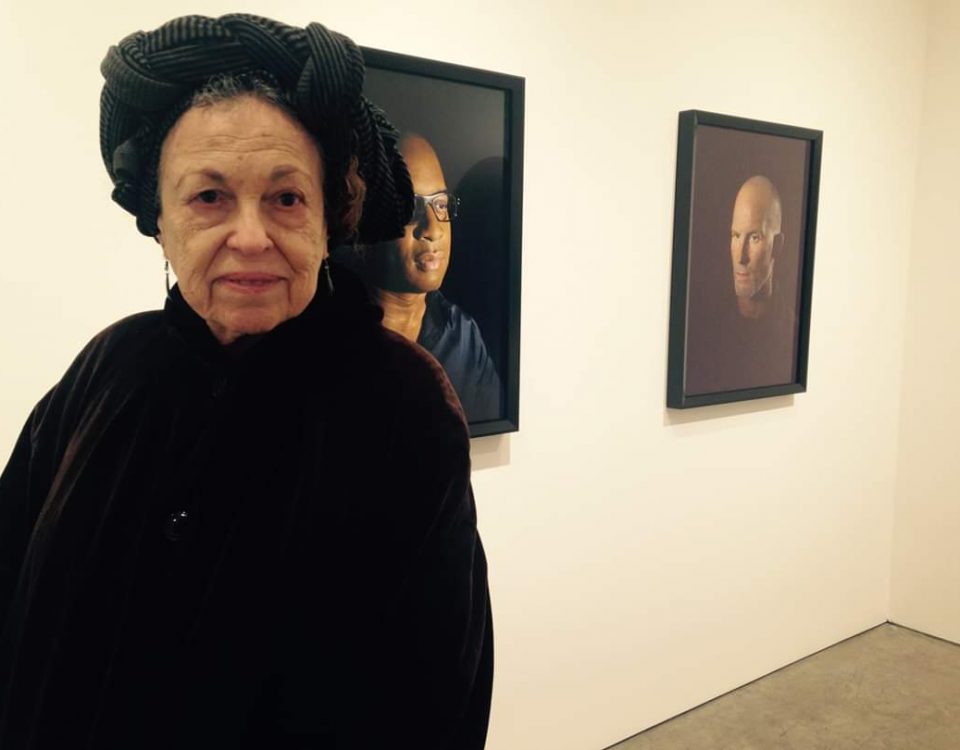 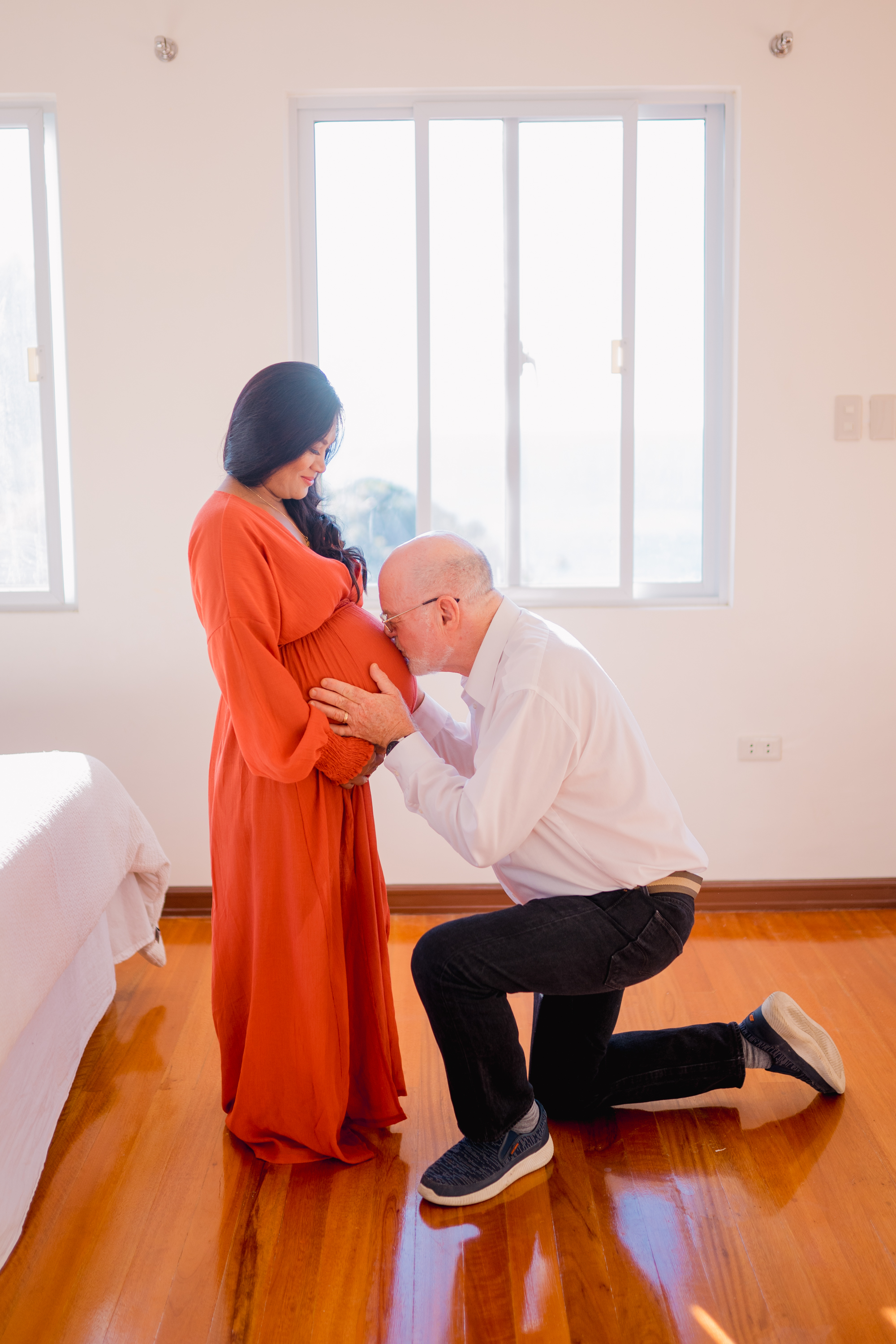