Like a lumbering turtle, the little house made its way slowly down the road.

To a casual observer, the sight was exquisitely startling; since when, I wondered on the verge of panic, do little houses have legs? Ahh, but this one did; in fact, more than twenty! Had I fallen off a toad stool into Alice’s Wonderland to be greeted by a weed-smoking caterpillar? Had someone slipped hallucinogens into my tea? That’s when I noticed that the legs all had bodies. And that’s how I learned of a curious Philippine custom called bayanihan, one of the odd but practical ways in which rural Filipinos express their community spirit.

“This tradition still exists?” a friend asked after I’d posted a picture of the house with many legs on the Internet. A Filipino who had grown up in the provinces, she later migrated to the city and now works abroad. Though the tradition was practiced during the 1960s and ‘70s “when I was young,” my friend recalled, she’d never seen it in a city and wasn’t aware that it continued anywhere else.

I am here to attest that it does. Only this wasn’t a house, but a store.

We’d been told, of course, that our across-the-street neighbor here in Punta Bilar, the northernmost barangay of Surigao City, would be forced to relocate his family’s little Sari Sari store to make way for the concrete monument being constructed just behind it. In fact, the construction is a memorial to the famous Battle of Surigao Strait, a decisive World War II naval battle fought in 1944 between the Japanese and (mostly) Americans in the waters across from the place we now call home. What we hadn’t been told was just when, where and, most importantly, how the move would be accomplished.

That last question has now been decisively answered; by the combined muscle power of nearly two dozen friends and neighbors willing to spend a good portion of their day pitching in to help. It’s called bayanihan – a term, I’m told, derived from the Filipino word “bayan” meaning nation, town or community – and referring to the traditional Filipino spirit of communal unity, work and cooperation to achieve a particular goal. In practice, it involves the relocation of a family’s entire house – often made of indigenous materials such as bamboo or nipa – to a new location, usually in a remote provincial village, by carrying it on bamboo poles. Which, I must say, to the uninitiated does kind of resemble the movements of a lumbering turtle with a whole bunch of legs.

So, what does all this mean? And, in any case, why am I writing about it? Here’s the thing; when you travel in expat circles, as I often do, you occasionally hear complaints regarding the alleged passivity of some Filipinos, the so-called attitude of bahala na, or, “whatever happens, happens.” One American friend, who has spent many years here, recently gave it a more sinister spin:

“It’s not only bahala na, as in never mind,” he insisted, “but the more prevalent bahal na ka meaning ‘never mind you’. Sometimes people rise to the occasion to help, but mostly they just do whatever suits themselves and don’t follow laws unless an enforcer is watching. The daily norm is the me-first mentality.”

I can’t say that that never happens. What I can say with some certainty, however, is that it wasn’t happening on a recent moving day in Punta Bilar. Which is why I like living here where, with any luck, you can see a multi-legged store crawling like a lumbering turtle down by the mar. 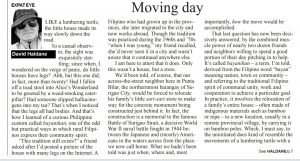 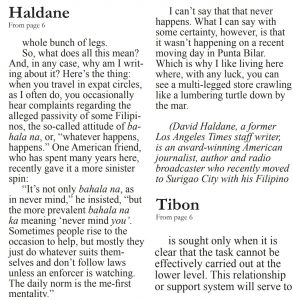 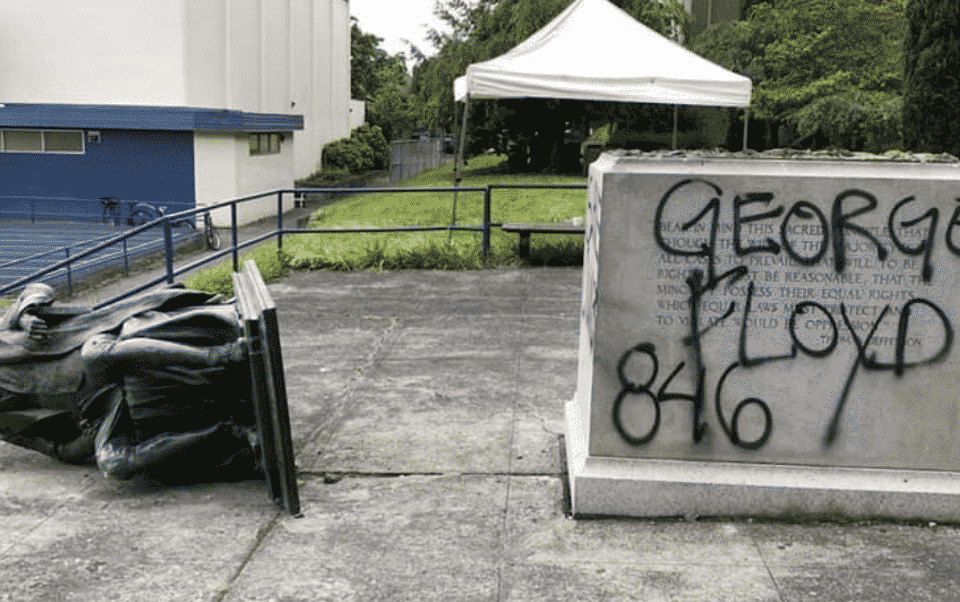 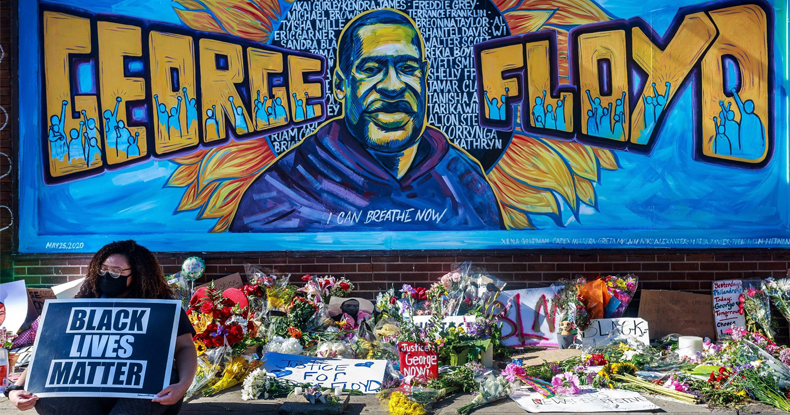