We had just started eating dessert at our favorite restaurant when I bit into something hard.

“Wow,” I exclaimed incredulously after examining the discarded contents on my plate. “Someone’s tooth is in my popsicle!”

That was the beginning of a misadventure that, among other things, resulted in my first encounter with Philippine dentistry. Before telling you about that, though, let me just, uh, “fill” you in.

Ivy and I had stopped for lunch in the barangay next to ours en route to downtown Surigao. Upon finishing, it being an exceptionally hot day, we both decided that we were in the mood for something cold. The only thing they had were frozen popsicles, not necessarily my favorite dessert. But, what the heck, they were certainly cold and, as we soon discovered, frozen hard as a rock.

“Nah,” I said, quickly dismissing her suggestion. “I like the taste of the mush as it rolls down my throat.”

Then I bit in. It felt like any other bite; my teeth penetrated the frozen material with what seemed like the normal amount of pressure. It was, however, the next bite – which, regrettably, turned out to my last on this particular frozen dessert – that gave me pause.

Staring at the forlorn-looking orphan tooth on my plate, I was stunned. Geese, I thought, is this place careless enough to leave a tooth in its food? Only in the Philippines. Then my wife suggested that I check my mouth.

OK, I understand that I’m getting older. And as you age, of course, strange things can happen to your body. But I had felt no pain, nor even heard a crack. The bite had seemed successful in every respect. And yet I couldn’t ignore the rock-solid evidence-literally staring me in the face; a tooth on my plate, and in the upper left quadrant of my mouth, yes, a gaping hole.

Moving very slowly, I picked up the dead-looking thing and stuck it in the hole. It was a perfect fit. Apparently, the darn bit of enamel had snapped cleanly off just above the root.“Oh my God,” I finally admitted to Ivy, “I’ve lost a tooth!” My first instinct was to cry. Hers, fortunately, was just the opposite. And so it came to pass that my dear wife and I concluded our lunch date in uncontrollable peals of laughter.

Ok, pan forward several weeks. I’m sitting in the dentist’s chair of someone I’ve never heard of. We’d found him simply by walking into the lobby of the Surigao Medical Center and asking the security guard if there was a dentist on board. Now I’m sitting in his chair while he’s thoughtfully stroking his chin.

His first reaction had been to chuckle and remark that “well, the root’s still intact so you’re in no immediate danger. But eventually, you should probably do something about it.”

Now he appears to be having second thoughts.“Tell you what,” he says, “let me extract the root and put in a denture.”

“You mean, like, something I’ll have to take out at night?”

But I’m having visions of my fake yellow tooth sitting in a glass of water on the sink as my beautiful young wife steps up to brush her own lovely white teeth. Oh my God, I’m thinking, now she’ll really know that I’m old.

The dentist senses my discomfiture and quickly comes up with an alternate plan. “Ok,” he says, reaching for his pliers, “we’ll make it a bridge; only 16,000 pesos. I’ll pull out that root right now as we speak.”

But I am put off by his eagerness. Apparently, so is Ivy who’s searing glances from across the room are about to set the place on fire. Without discussing it, we mumble our excuses and make for the door.

I haven’t yet decided whether to go for that bridge. I have, however, definitely made one other major decision; to listen to my wife when she says to lick, not bite.

A former Los Angeles Times staff writer and winner of a 2018 Golden Mike award in radio broadcast journalism, David Haldane fell in love with the Philippines on his first visit there in 2003. A few visits later, he also fell in love with the beautiful young Filipina to whom he is now married and, with whom, he has returned many times.

David has written extensively about his experiences in the Philippines for
several publications including Orange Coast and Islands Magazine. Today he and Ivy, along with their eight-year-old son, Isaac, divide their time between homes in Joshua Tree, California, and Surigao City, Philippines. His award-winning memoir, Nazis & Nudists, recounts, among other things, the courtship of Ivy and finding a place to call home. For David that turned out to be at the tip of a peninsula marking the gateway to Mindanao where he and Ivy are building their dream home next to a lighthouse overlooking the sea.

This blog is the chronical of that adventure. 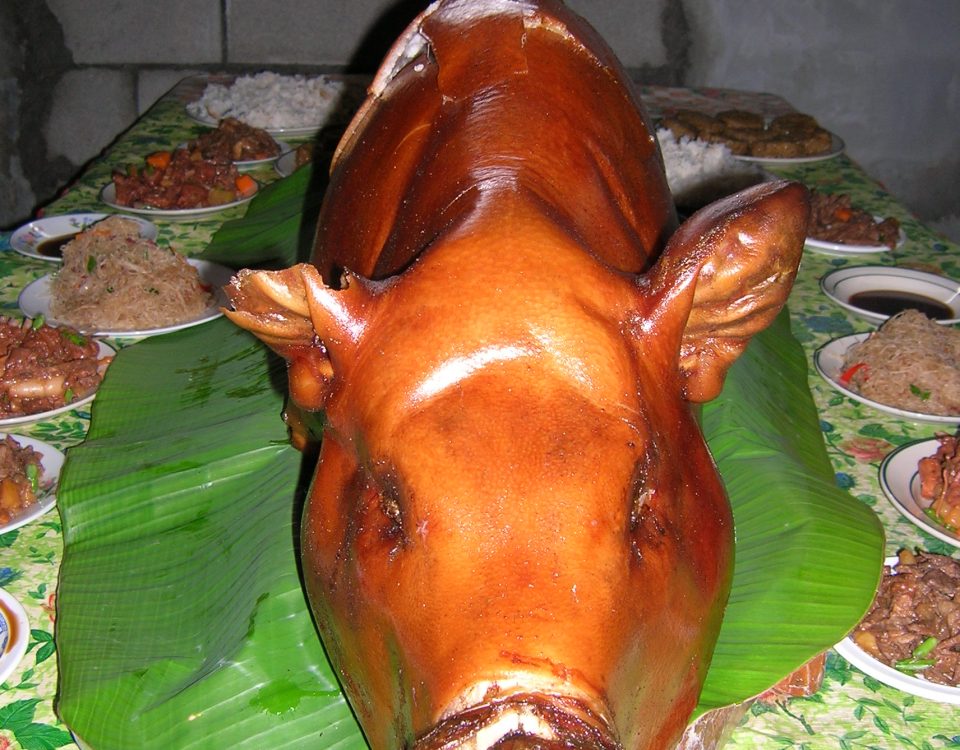 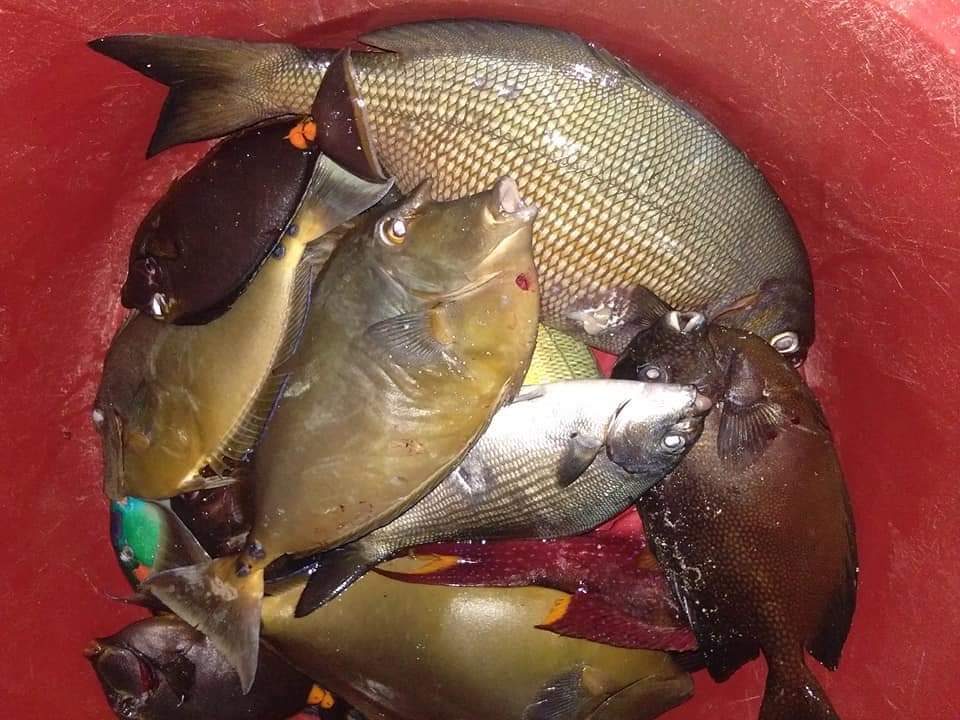